Microsoft, the $1.7 trillion megacorporation behind the Zune and Bing, has filed a patent for a chatbot that can mimic a “specific person.” The patent says the chatbot would have its personality sculpted in part from “social data,” and would, in some instances, work in tandem with a 3D model of its real-life counterpart—whether that counterpart be alive, or dead.

The Independent reported on Microsoft’s new patent, which outlines a “conversational” chatbot that legitimately sounds like something out of Black Mirror. Specifically, the episode “Be Right Back,” in which a boyfriend comes back to “life” as a robot. (It features Domhnall Gleeson, and you should watch it if you haven’t!) 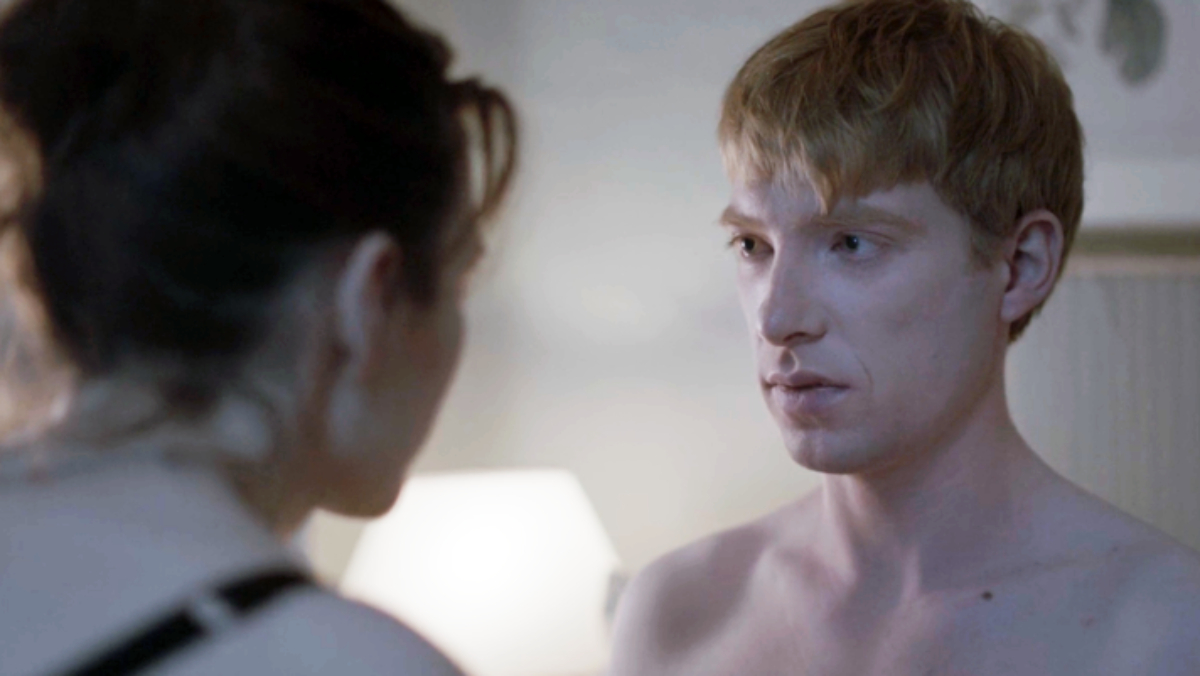 Microsoft notes the chatbot would develop its target personality in several ways. The social data, consisting of social media posts, texts, voice messages, etc., would, in effect, be used to train the chatbot’s neural networks; this would enable it to speak like a specific individual. The bot would also have a “personality theme,” proportionately weighted by the social data.

As The Independent points out, the patent specifically states “The…person [who the chat bot represents] may correspond to a past or present entity (or a version thereof), such as a friend, a relative, an acquaintance, a celebrity, a fictional character, a historical figure, a random entity etc.” Which undoubtedly hints at the ability to revive someone from the afterlife. And maybe even change them so you like them more?

"Tay" went from "humans are super cool" to full nazi in <24 hrs and I'm not at all concerned about the future of AI pic.twitter.com/xuGi1u9S1A

“The specific person may also correspond to oneself (e.g., the user creating/training the chat bot),” the patent also notes. Another implicative statement that makes it sound like you could store your own personality with one of these chatbots, allowing you to stick around after death.

Unfortunately, it’s hard to say Microsoft has had a stellar record with cutting-edge AI. Most notably, the company struggled with its experimental Twitter chatbot, Tay. Soon after Tay appeared on the social media platform, she devolved into making racist remarks. (Thanks to users figuring out a way to hack her with certain behaviors.) On top of that, the company also earned backlash when one of its AIs confused two mixed-race musicians.

Regardless of Microsoft’s previous endeavors, or whether or not it pursues this patent, it seems inevitable that reviving dead people as chatbots—or full-blown robots—is going to become a thing. To prepare, we should all watch more Black Mirror. And maybe save any controversial thoughts we have on the series somewhere very private.