There’s a certain social contract in most popular entertainment stories: villains must die to truly redeem themselves. If a film or television show features a redemptive arc for its main antagonist, it often ends with a tragic, sacrificial death. It precipitously cuts short what can be the most compelling part of a redemption story: the journey of our ersatz hero as they grapple with their past actions and prove that they’re worth forgiving. But not Megamind. The animated superhero comedy for children manages to effortlessly transition its main character from villain to unassuming hero without killing him.

We’re all a product of our upbringing on some level, but that’s especially true for Megamind. He journeys from his ill-fated distant planet to Earth, Superman-style. But he is not bred amongst the corn and pure Americana of a Kansas farm. Instead, the inmates of the Metro City Prison for the Criminally Gifted raise Megamind.

Badness becomes a foundational aspect of his identity as his classmates exclude him. His efforts to win them over are often met with brutal rebuffs. Megamind’s path towards villainhood boils down to one idea: you cannot be rejected if you force people to hate you. He basically begs for disdain by picking fights with Metro Man while trying to take over the city with a death ray. MORE BELOW THE BREAK.

But throughout Megamind, there’s a sense that both hero and villain are simply performing their assigned roles without considering what they actually want. During one classic knockdown, drag-out fight, Metro Man admits they are just going through the motions. It isn’t until Megamind finally achieves his life goal, defeating Metro Man once and for all, that a sudden lack of purpose leads him to a full-on existential crisis.

Megamind introduces a kinder, more altruistic side to the character slowly and convincingly. He’s able to cloak some of his charitable actions in selfishness at first. For example, he cleans up the city to create a pristine battlefield for a fight with his newly groomed superhero. But his true motivations soon become clear.

Megamind’s inexplicable sense of attachment to the community makes him feel compelled to help. And by the end of the film, he’s not just a villain begrudgingly being good because of his own self-interests: he’s the city’s protector.

This gets at the crux of why redemptive arcs are so fascinating and how a quick death shortchanges the villain. A satisfying depiction of redemption should not just feature one sacrificial act. It should instead depict a former villain choosing to live by a new daily moral code that isn’t necessarily instinctual for them.

The Potential for Change

Despite this approach’s potential, most films lean into the concept that redemption equals a character signing their own death warrant. The only real exception is in children’s entertainment where writers are understandably reluctant to wantonly kill off characters. This goes doubly for villainous characters who have done something heroic.

Killing them signals that there are some people beyond saving. It suggests that no matter how much they’d like to change, death is the only atonement for their crimes. This probably isn’t the best message to send to children, right? 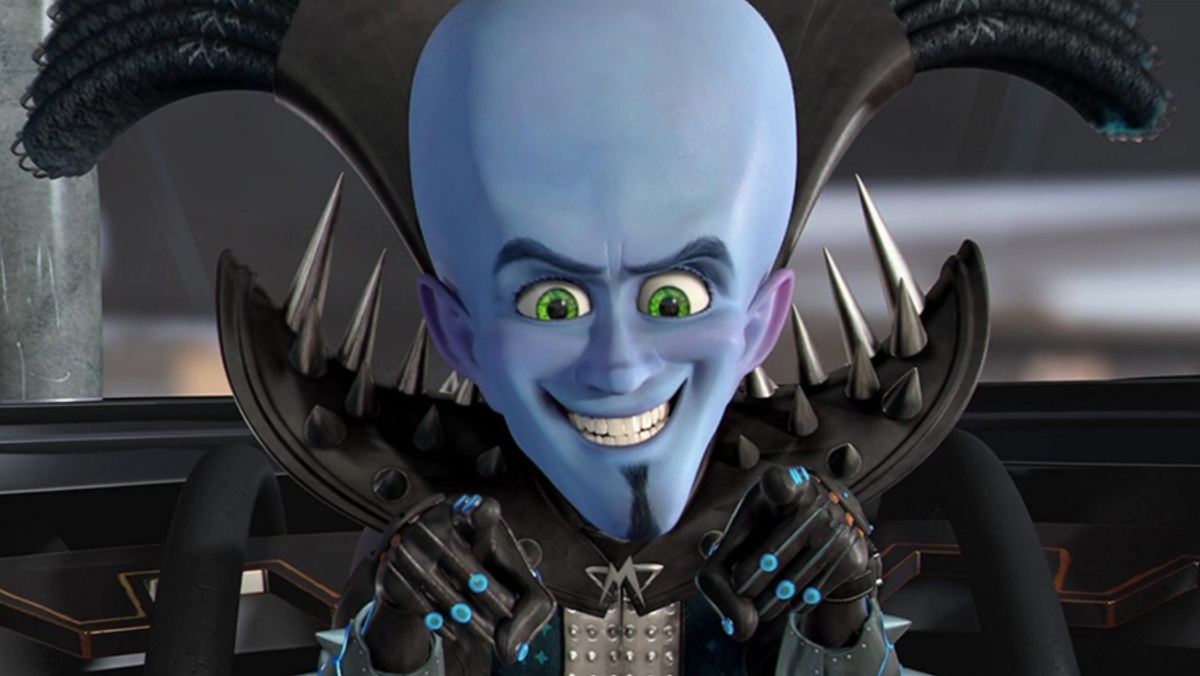 For such a cruel concept that most viewers would likely disagree with, it’s included in a tremendous amount of our narrative storytelling. We see how far the character has come in their moral journey. They become willing to make a grand, selfless gesture at the expense of their own life. And then they simply die. Honestly, where’s the fun in that?

Megamind, by contrast, creates an optimistic and surprisingly effective vision of what it means to be pulled out of toxic behavior patterns through human connection. His story is about long-term redemption rather than engaging in one big, dramatic gesture before a swift and demoralizing death.