We got our first look at Crystal Dynamics’ new Avengers action-adventure game way back in June 2019 and it was kind of unsettling! The game’s main characters definitely don’t look like the MCU’s stars. They’re more like virtual cosplayers with great sewing skills and a decent wig budget. Since our initial shock, we’ve only become slightly accustomed to these different versions of Earth’s mightiest heroes. In fairness, after more than a decade and 21 films, we’re used to them looking a certain way. But now a new deepfake video is giving us a chance to see what the game would have been like with Chris Evans, Robert Downey Jr., Scarlett Johansson, Mark Ruffalo, and Chris Hemsworth.

It looks like an MCU movie that would make billions of dollars.

This video (which we first came across at Kotaku) comes from the YouTube channel BabyZone. Using DeepFaceLab 2.0 AI machine-learning technology (and some other tech we don’t fully understand) they created a faceset for each actor from images found in Marvel’s Avengers movies. The virtual “masks” of the real people then replaced the faces of the game’s characters.

The entire process took more than a month. Some characters definitely look better than others. Black Widow, Captain America, and Iron Man mostly look excellent with the faces of Johansson, Evans, and Downey.

However, Chris Hemsworth and Mark Ruffalo both appear to have faces that are too big for Thor and Bruce Banner’s heads. 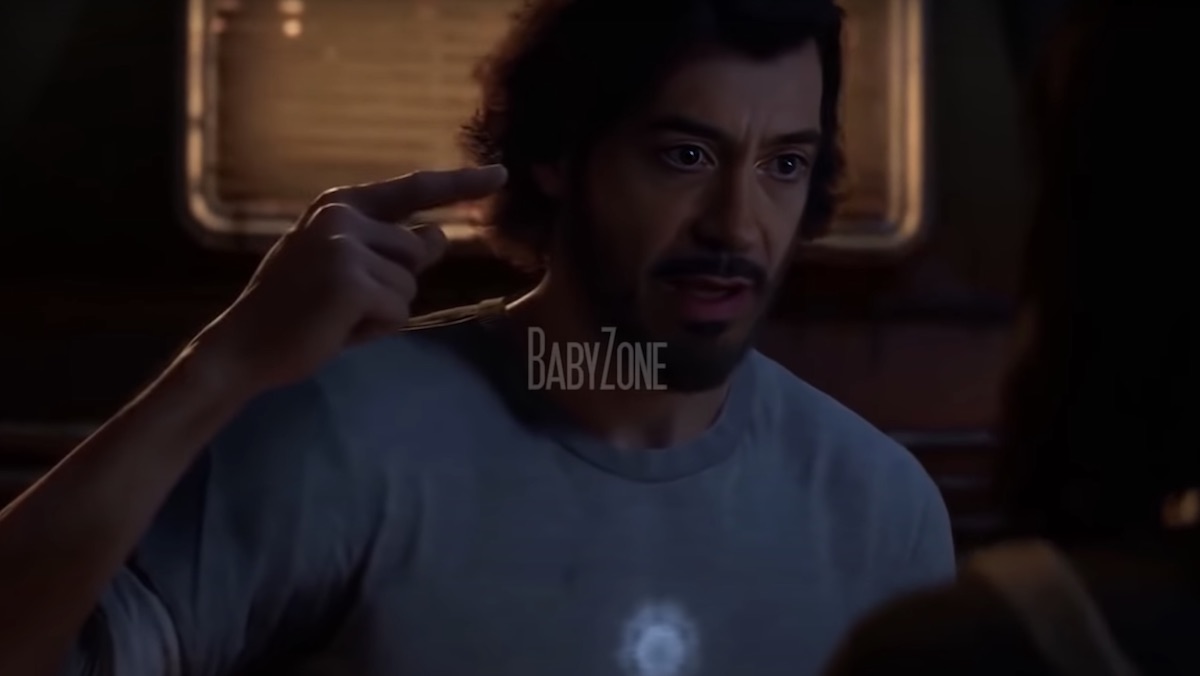 The great work that went into this far outweighs those issues, though. This video does exactly what we’ve been thinking about for more than a year. It offers a clear idea of what the new Avengers game would look like with Marvel’s stars reprising their roles.

The Marvel’s Avengers—without their MCU faces—is set to be released on September 4.