The first full Captain Marvel trailer is an action-packed, candy-colored ’90s adventure throwback centered on a character described as the “ most powerful hero” in the  Marvel Cinematic Universe. “Everything begins with her,” the trailer spells out, with the word “her” morphing into “a hero.” That “her” is a big deal; ten years and 20 films into the MCU, and Captain Marvel marks the first time a woman gets top-billing (and only the second time, after Ant-Man and the Wasp, that a woman superhero’s name appears in the title and that one only hit theaters this year). It’s an exciting moment for Marvel fans, but one that feels ten years too late. Though they’ve already fumbled through the most crucial time to make meaningful changes, Marvel still has the opportunity to make smarter choices going forward.The MCU’s diversity issues, though systemic, tend to point toward former Marvel Entertainment CEO Ike Perlmutter, whose suggestion that female heroines aren’t  profitable revealed in 2015’s Sony hackallegedly trapped the studio in “white male hero” amber for its first near-decade. Perlmutter is still a Marvel chairman but no longer has direct creative control over the company, and hasn’t since 2015. 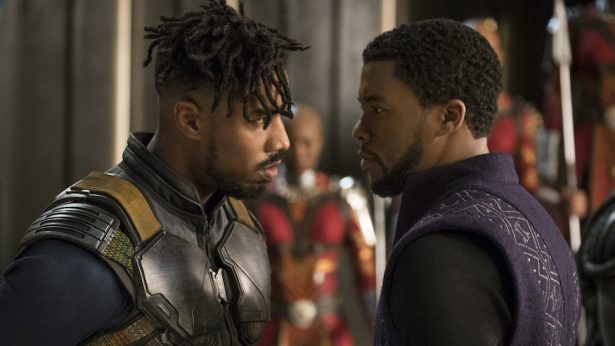 Perlmutter’s absence is still relatively fresh, and film productions take a long time, so it makes sense, if his involvement was in fact hindering progress, that the MCU is still playing catch-up. Since his role changed, the MCU released Black Panther, starring their first black superhero and featuring a mostly black cast. The film is the highest-grossing film of 2018, the highest-grossing non-Avengers film of the MCU, and the MCU’s best reviewed. This December, the American Film Institute  named it one of the 10 best films of the year, a distinction no other Marvel movie has ever received.Black Panther‘s tremendous success no doubt paved the way for a more diverse future at Marvel: The studio is allegedly adapting Shang-Chi for the big screen. With Chinese-American writer Dave Callaham on screenplay duties, it’s the studio’s first project to spotlight an Asian superhero. Marvel Studios president  Kevin Feige has also  teased a future project involving  Ms. Marvel, the alter ego for Muslim teen Kamala Khan. Scarlett Johansson’s  Black Widow will also  get her own movie, after almost a decade playing supporting roles. 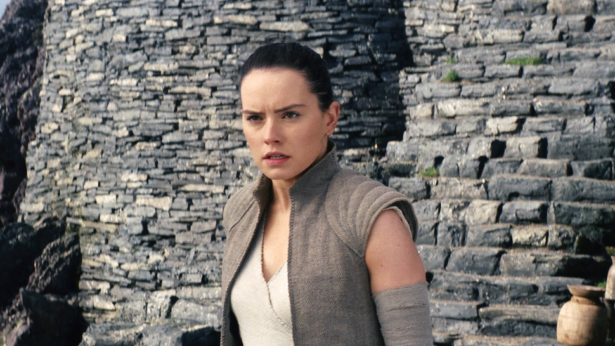 And while all of this is great news, it feels borderline ridiculous that it’s taken so long, especially as other large properties have wasted much less time. The DC Extended Universe, though not without its own issues, released  Wonder Woman just four years after its first film and two years before Marvel already a decade in will have its first female lead. The rebooted Star Wars franchise arrived with three new leads who changed the faces of the franchise. Of course, these films were made during a time when pleas for diversity were more direct, but Marvel has no good excuse for delay. By Phase Two, Marvel had the market dominance to tell different kinds of stories, so getting to new, diverse perspectives this late in the game feels like they’re riding the coattails of braver creative decisions made elsewhere.But that doesn’t mean Marvel should stay in the dust; they still have the ability to engage with underrepresented fans. Shang-Chi is an indicator that they’re considering diversity more broadly. According to a 2018Â  UCLA Hollywood diversity report, Asians accounted for merely 3.1% of roles in 2016’s top films, so the opportunities to include wider communities are vast. It’s good business too: it’s likely not a coincidence that Black Panther andÂ Crazy Rich Asians were among the highest grossing films of the year. More broadly, there are plenty of diverse characters who could shine with big-screen spotlights and high production value: the Japanese-American Cybermancer, the Latinx cyborh Victor Mancha, the Indian X-Man Omega Sentinel, and the Vietnamese Replica to name a few.The MCU also needs to catch up on LGBTQ+ representation, also sorely lacking in the blockbuster industry. According to a GLAAD report, there were no transgender characters in any major motion picture in 2017, and only 14 queer characters total. Characters like Ms. America, Iceman, and Hulkling all identify as queer on the page, so why not bring them to screen and help push the industry in the right direction? Marvel may have missed the boat during an important sea change, but there’s still time to take ownership of that and improve each new project with more diverse, complex, and different kinds of heroes. The MCU has a galaxy-wide tool box to explore and audiences have proven they’re hungry for something new. Marvel wrote the rules on the superhero movie in 2008, why not help rewrite them in 2018?