The biggest annual pop culture event is going virtual this year with [email protected]. And although it may not be ideal, there is one positive about the massive expo’s necessary shift to the web: You won’t have to physically be in San Diego to nab the event’s exclusive, limited edition items—namely, the latest toys from Mattel. The company’s new collectibles will be available to order online and celebrate some huge franchises. They include a famous Star Wars X-Wing; an out-of-this-world Toy Story delivery truckl Master Chief Halo figures; and a truck carrying Avengers: Endgame‘s biggest and smallest members.

But just like a normal year at Comic-Con, these surely won’t last long. 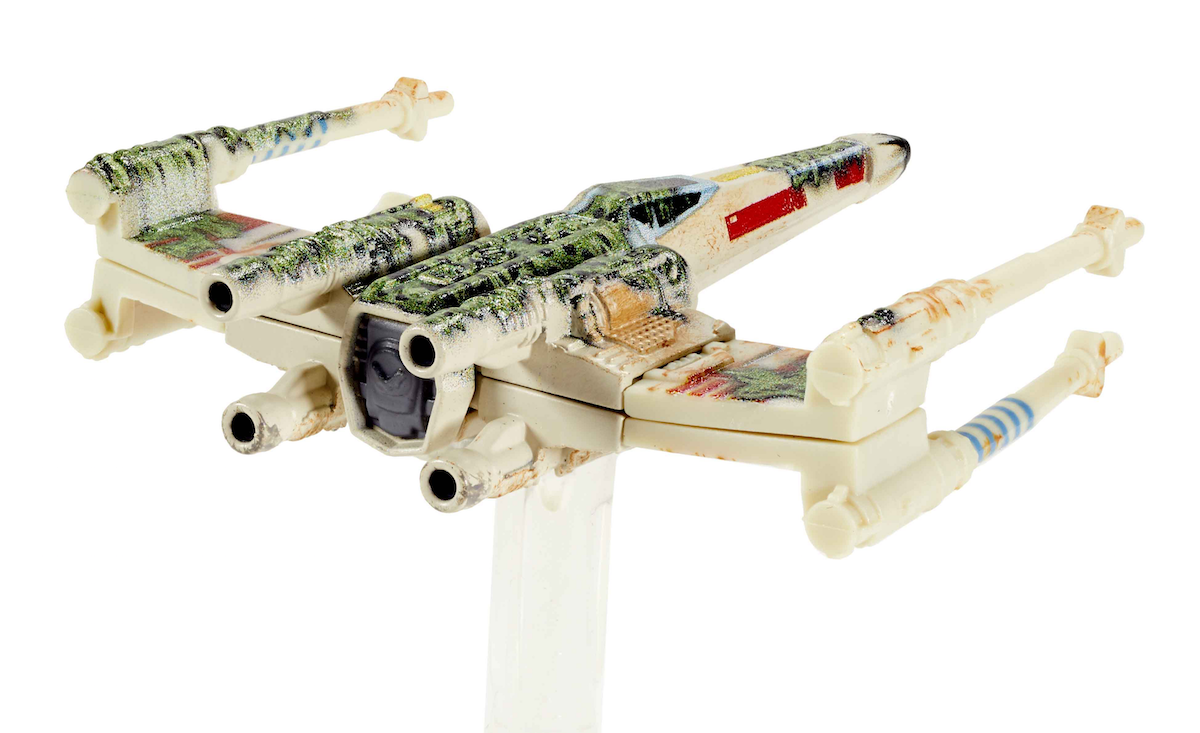 Hot Wheels is paying tribute to Star Wars and Luke Skywalker’s training on Dagobah with this special 40th anniversary The Empire Strikes Back collectible. This “highly-detailed exclusive die-cast starship” is a replica of the X-Wing Yoda lifted out of the swamp, much to Luke’s disbelief. It’s instantly recognizable thanks to greenery from the murky water that covers the ship.

The Hot Wheels Star Wars X-Wing Dagobah ($25) also comes in very cool packaging. As Yoda might say, let you raise and spin the ship yourself it does. 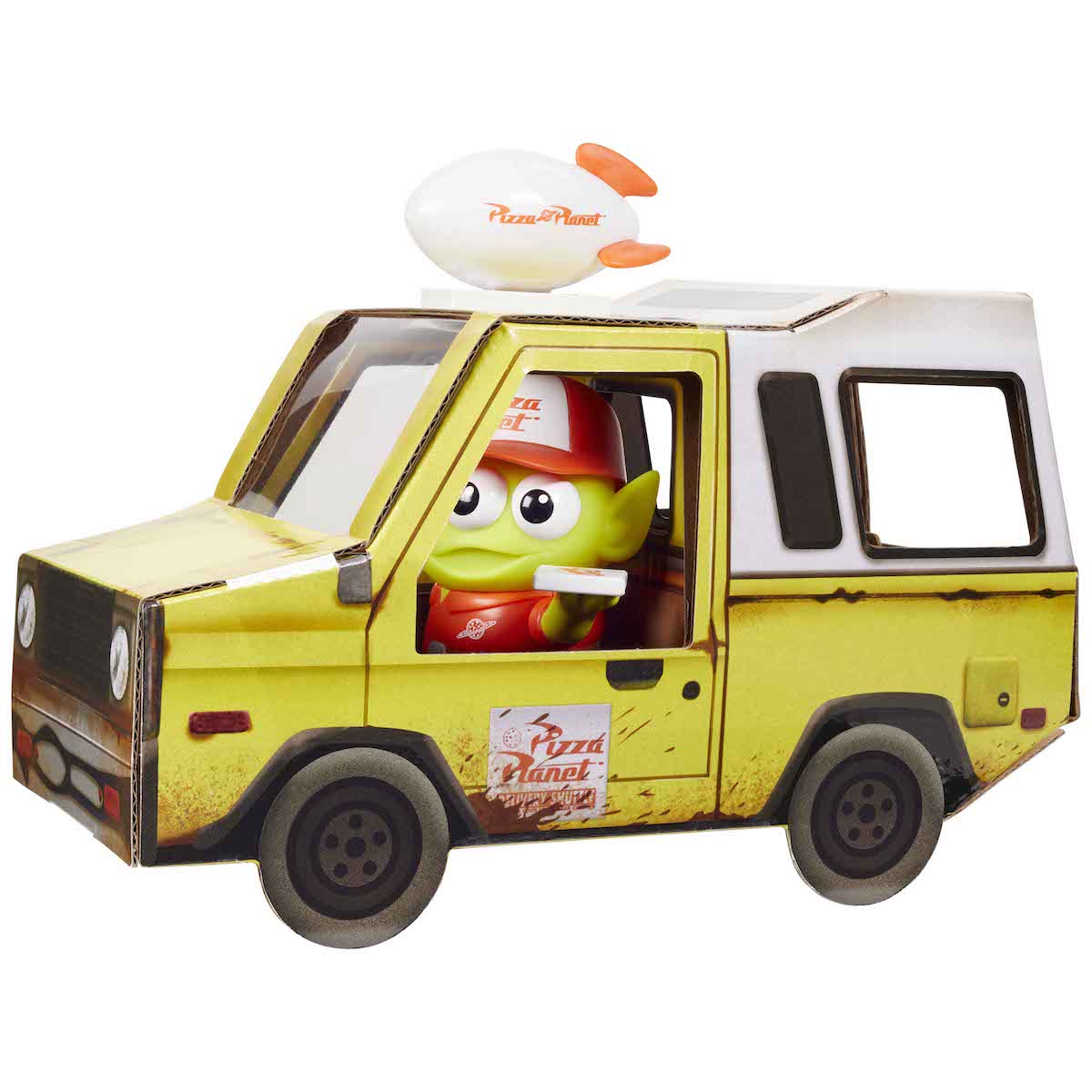 Colors and decorations may vary ($20). 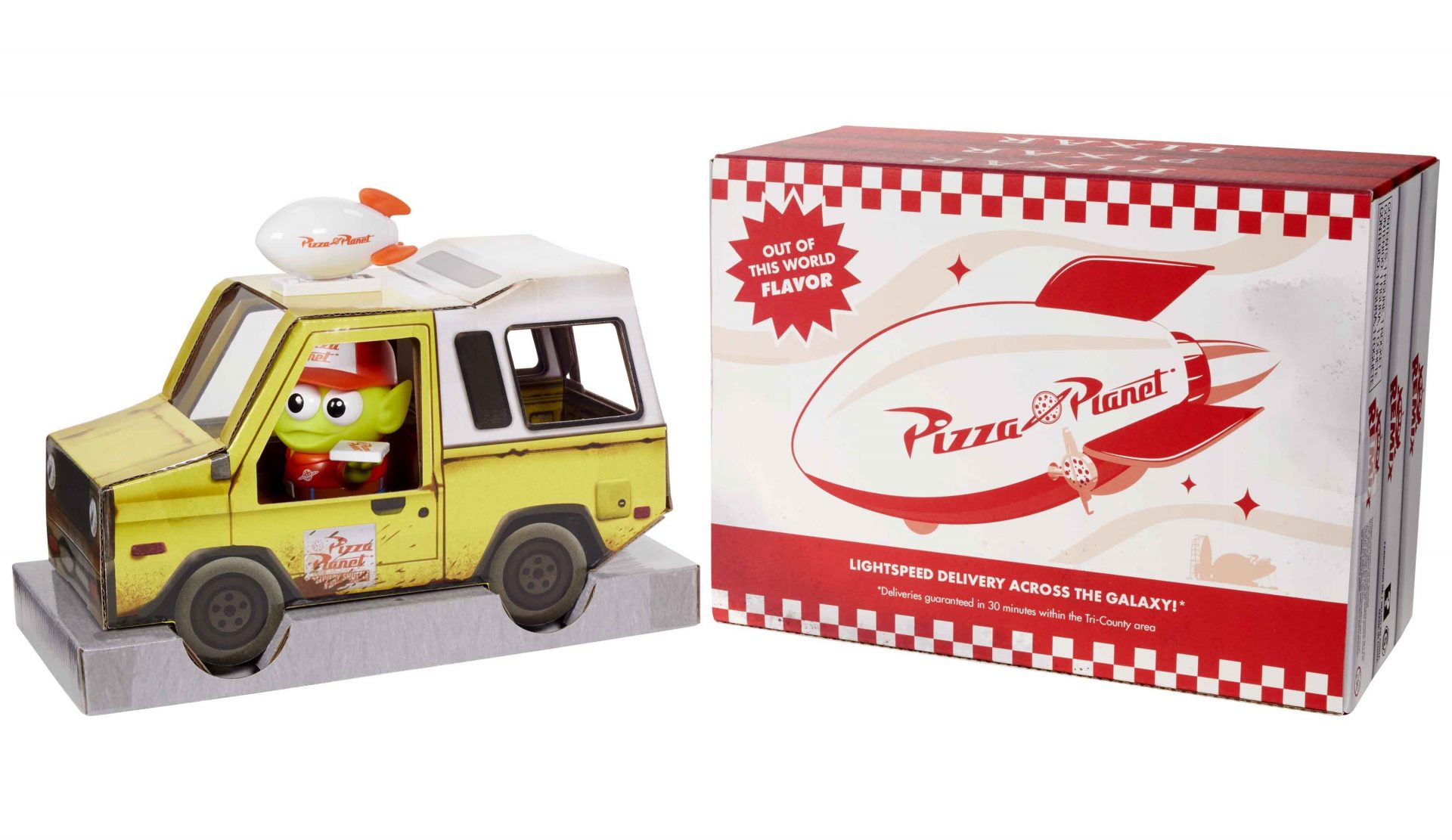 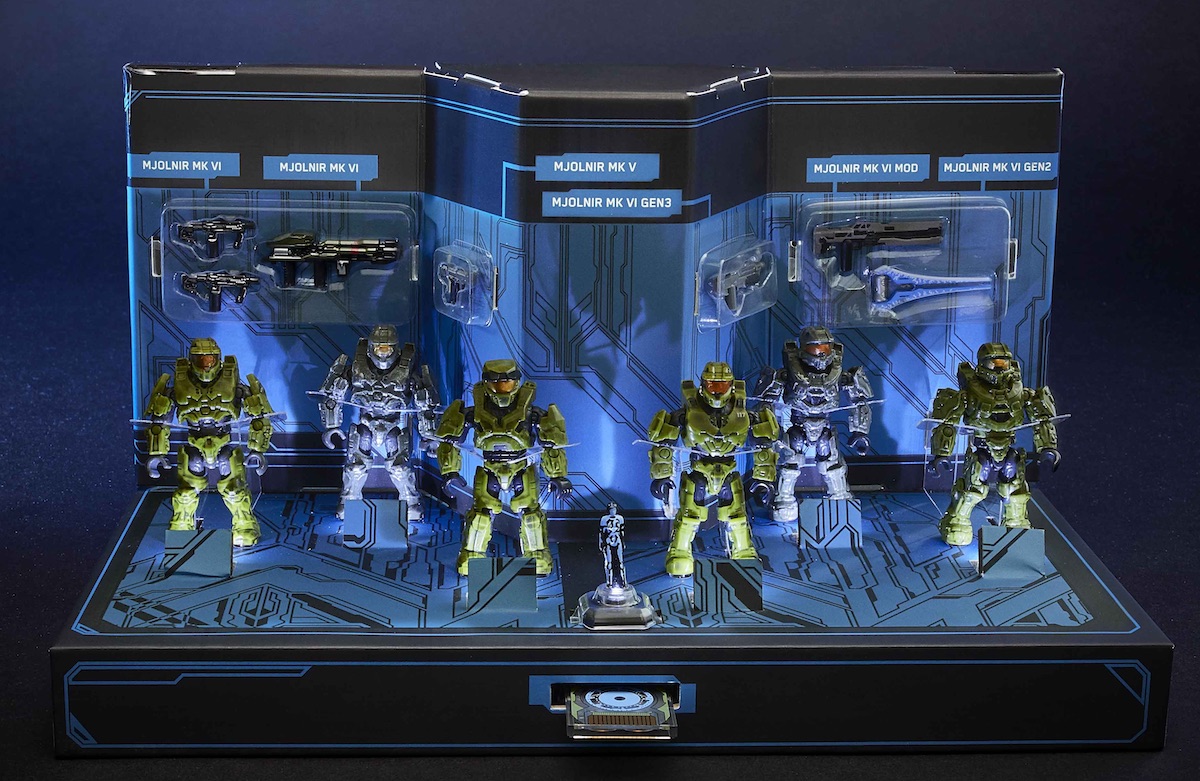 This limited-edition set of Master Chief micro action figures from Halo includes six different versions of MJOLNIR exoskeletons. “Beginning with the iconic MK V armor that debuted with Halo: Combat Evolved in 2001, and spanning through to the highly anticipated MK VI GEN3 – featured in the upcoming Halo Infinite.”

The set ($20), marked ages eight and up, also comes with a special Cortana hologram with unique deco, as well as a Cortana chip needed to “unlock” the pack. 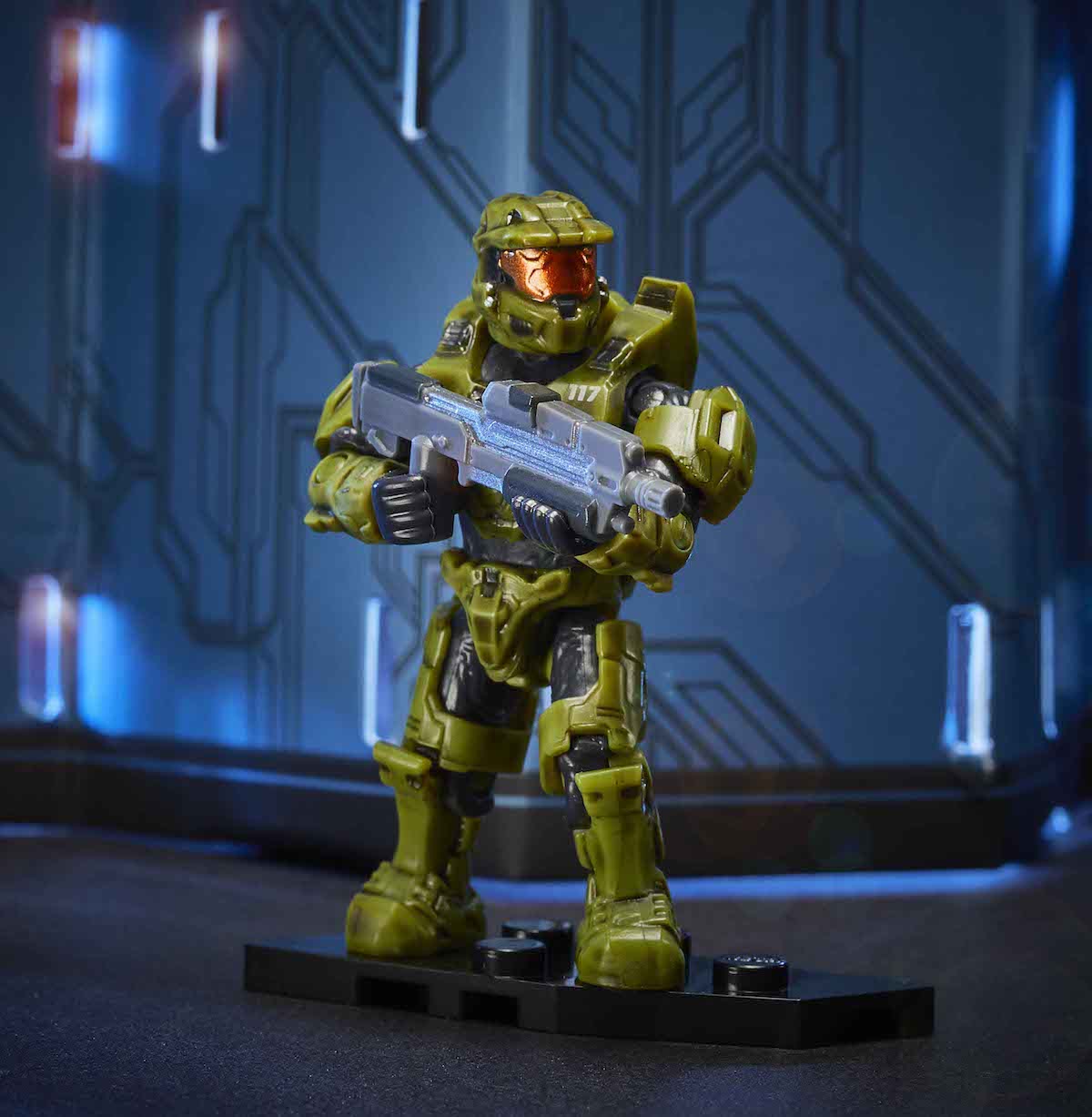 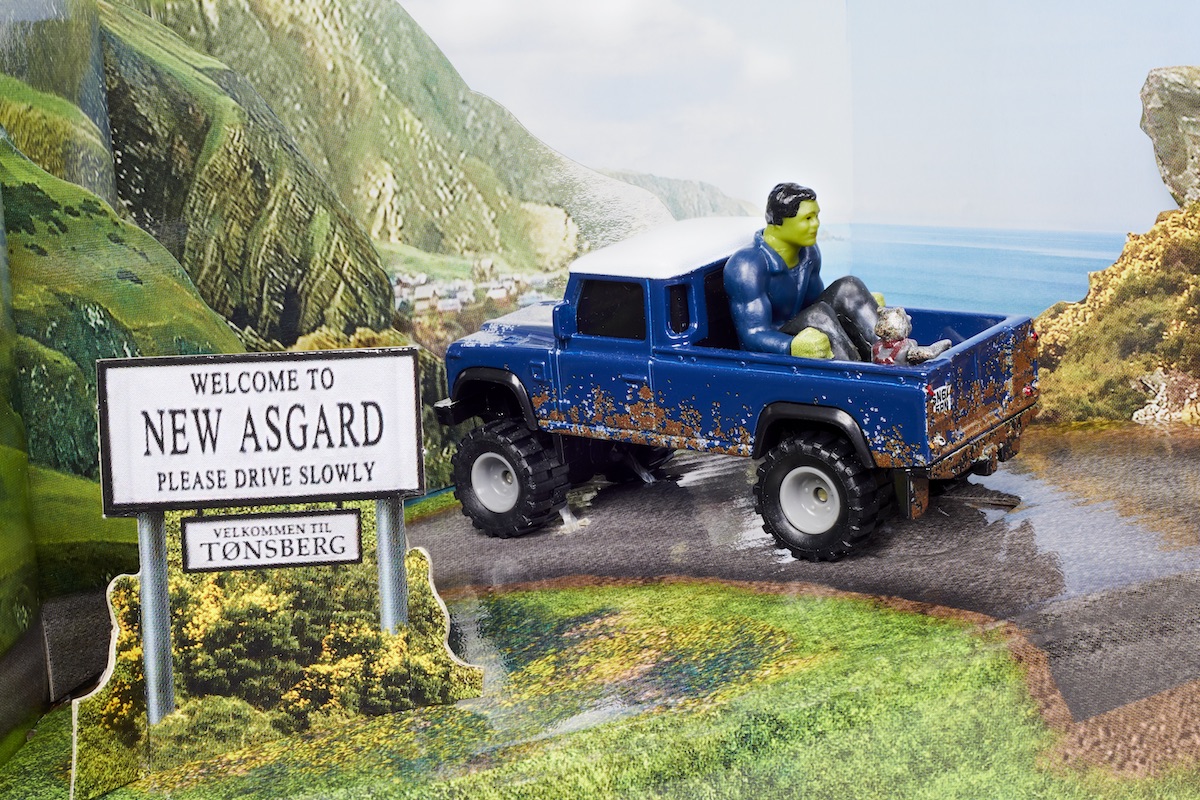 One of Avengers: Endgame‘s funniest visuals will be immortalized with Mattel’s new Hot Wheels Rocket Raccoon and Incredible Hulk truck ($25). The two heroes of vastly different size sit in the back of a replica a mud-splattered Landrover Defender 110 pickup truck, just like they did in the movie when they went to New Asgard to recruit Sad Thor for the time heist.

All four items are limited quality and will be available to purchase at Mattel Creations’ Instagram page starting July 23 at 12 pm EST/9 am PST. You don’t have to be in San Diego to grab them. But you’ll probably want to make sure you’re at your computer on time if you want to take one home.