Neo and Trinity Return in THE MATRIX RESURRECTIONS Trailer

Whoa. The Matrix Resurrections‘ first trailer has done just that. Bringing Neo, Trinity, and the entire franchise back from the dead. We just don’t know exactly why they’re back. This first look at the film is holding back many secrets. But it also has plenty of insights for fans. In a story that will feature both old faces and new. Along with a new, younger version of an old face.

That is, assuming we can trust anything we’re seeing.

Keanu Reeve’s Neo is dead. Long live Thomas Anderson. How is that possible, though? While this trailer is mostly about establishing the world of this Matrix—which now looks brighter, softer, and far more like a Hollywood studio than a fake real place—it does provide clues as to what’s happening.

A long-haired, bearded Neo is alive. He’s living in a fancy San Francisco apartment and not in a dingy New York City one. As is Carrie-Anne Moss’s Trinity. The two don’t know each other at first, but they each feel a past connection with the other. They also both have their powers within the Matrix. Especially Neo. There’s no talk of a “Chosen One” here. But he’s still a force to be reckoned with inside this virtual prison. He can stop bullets, redirect rockets, and is essentially a Jedi with Force powers. 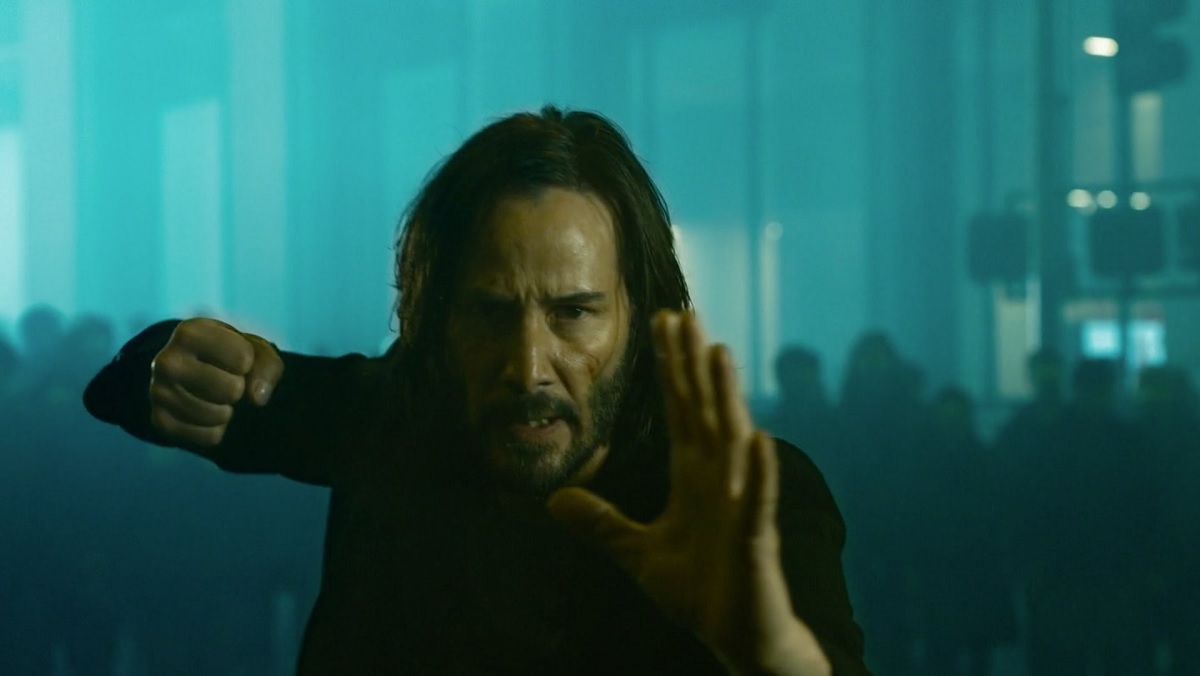 Neither character is merely a memory in a machine, though. Both of their physical bodies exist in the real world. They’re hooked up to the Matrix. Neo’s body as seen in two quick flashes might be the single most revealing moment of this trailer. It’s his body from the original trilogy. His eyes are burned away, which happened in The Matrix: Revolutions. Even more telling is that the machines are not only taking care of it, they have him connected to their virtual world. Why do they need him? What purpose could they have? Another threat? Something worse than even Agent Smith? At some point they seem to make a new Neo body. Why?

While this trailer reveals very little about plot, it does also provide a potential big bad. Neo’s therapist, Neil Patrick Harris, wears blue glasses and a blue sweater. He also has a blue butterfly in his office. All that blue might as well be in neon. The type of blue pill that would have kept Neo caged in the original film is even more abundant now. He’s taking them by the handful at the start of the trailer and pouring them down a drain later. 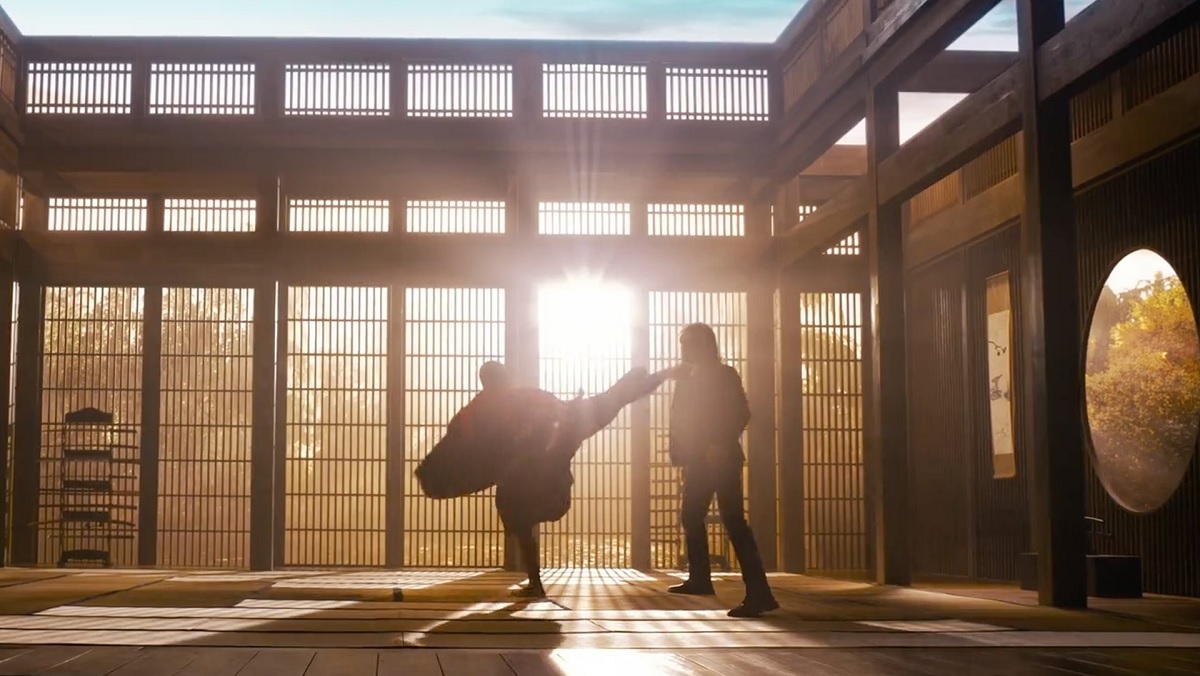 A seemingly younger Morpheus, played by Yahya Abdul-Mateen II, also presents Neo with the same choice he did long ago. Take the red pill and go on a new journey. It’s not totally clear, though, this version of Morpheus can be trusted. Why does he look different when Neo and Trinity look the same? Considering we don’t know who or what needs Neo, or if someone/something is manipulating him with memories of his past life, we can’t believe everything we see here. Things are never quite as they seem in the Matrix. This time a white rabbit might be a false promise. One easy to believe when it once led you out of the rabbit hole and to the person you love.

It’s also possible the peace between man and machine finally broke. As the Architect once said it would. It’s not a great sign for humans the machine world still looks robust. But that Zion appears abandoned and in decay.

There’s so much this trailer isn’t showing us. But we only know just how many secrets it’s hiding thanks to the things it does reveal.