Mary Elizabeth Winstead proved she can soar as an action star in Birds of Prey. But can you really earn that moniker without playing an unstoppable assassin hellbent on revenge? Not in the world of modern cinema. Netflix is giving her the chance to join the ranks of Liam Neeson, Keanu Reeves, and Charlize Theron with Kate. And the film’s first trailer shows why a slow death is not a good idea for a woman intent on taking you with her.

“Meticulous and preternaturally skilled, Kate is the perfect specimen of a finely tuned assassin at the height of her game. But when she uncharacteristically blows an assignment targeting a member of the yakuza in Tokyo, she quickly discovers she’s been poisoned, a brutally slow execution that gives her less than 24 hours to exact revenge on her killers. As her body swiftly deteriorates, Kate forms an unlikely bond with the teenage daughter of one of her past victims.”

Why would you slowly poison someone that dangerous? Does Kate exist in a universe where Taken, John Wick, and Atomic Blonde never got made? You can’t risk letting someone like that go. You have to go with the quick-acting poison. Anything else and you’re just inviting destruction by giving a “ruthless criminal operative” time to find you. 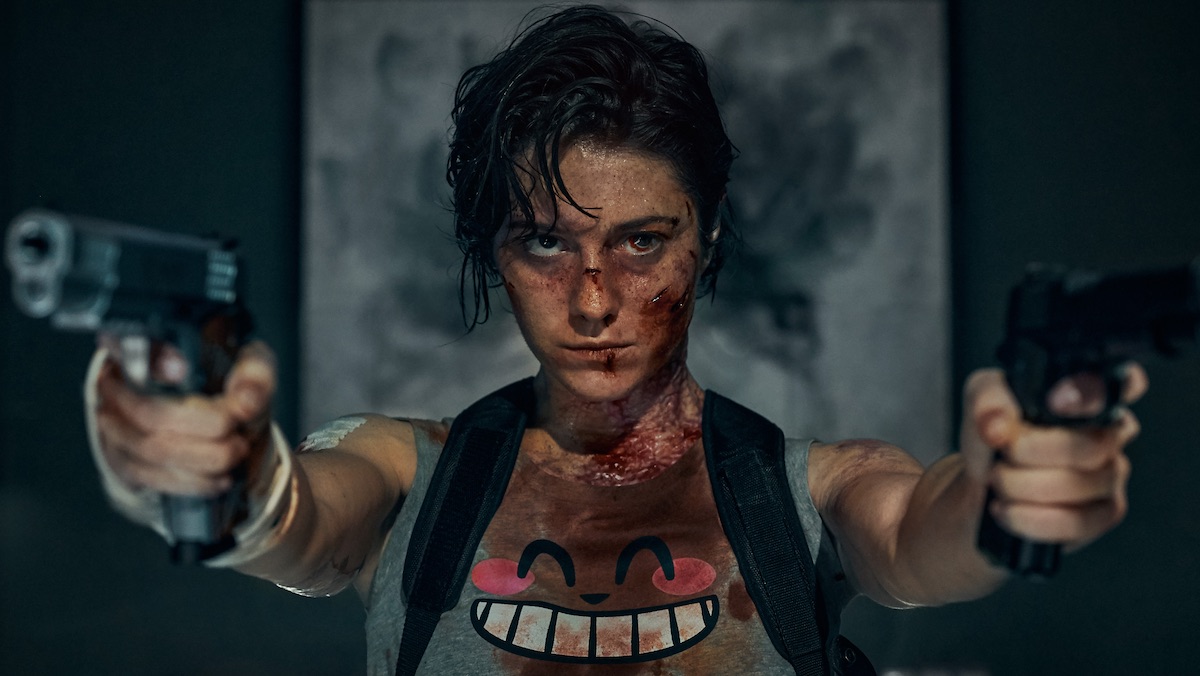 That is…unless you want her to live long enough to kill a whole bunch of people for you. But you know what? That never works out for the villains either. Yeah, Kate might murder all your enemies for you. But when she gets to the end of the line you’ll be there. But not for long. That’s what the best modern-day action stars do.