Marvel’s Star Wars is one of the most successful comics of the last twenty years, with its first issue selling more than 1 million copies–the first comic to do so this century, according to Gizmodo. That’s huge, and the run has remained a major seller ever since. But all good things must come to an end, and if the wording on November’s issues are to be believed, Marvel Star Wars #75 will be the last issue of the series.

According to io9, a Marvel spokesperson confirmed that this is, indeed, the end of the line for the series, although Marvel has a number of other Star Wars comics still going strong (Doctor Aphra, Age of Resistance, and an on-the-horizon tie-in for The Rise of Skywalker). According to Comichron, the series still sells roughly 40,000 copies monthly, so this doesn’t sound like an outright cancellation. If anything, it could be setting us up for a re-launch of the title after The Rise of Skywalker, or could be in tandem with that film’s whole “ending the saga” tagline. This could be indicating that Star Wars is in for a total shake-up after Episode IX, across the board.

We won’t get ahead of ourselves with speculation. For now, let’s just appreciate the series for what it is. Here are the details for Star Wars #75, the final issue due out this November. 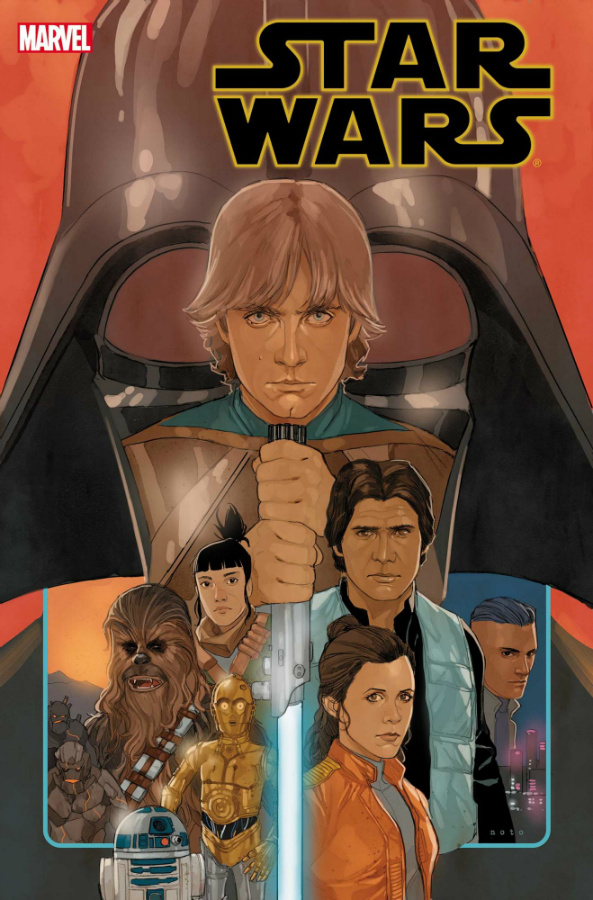 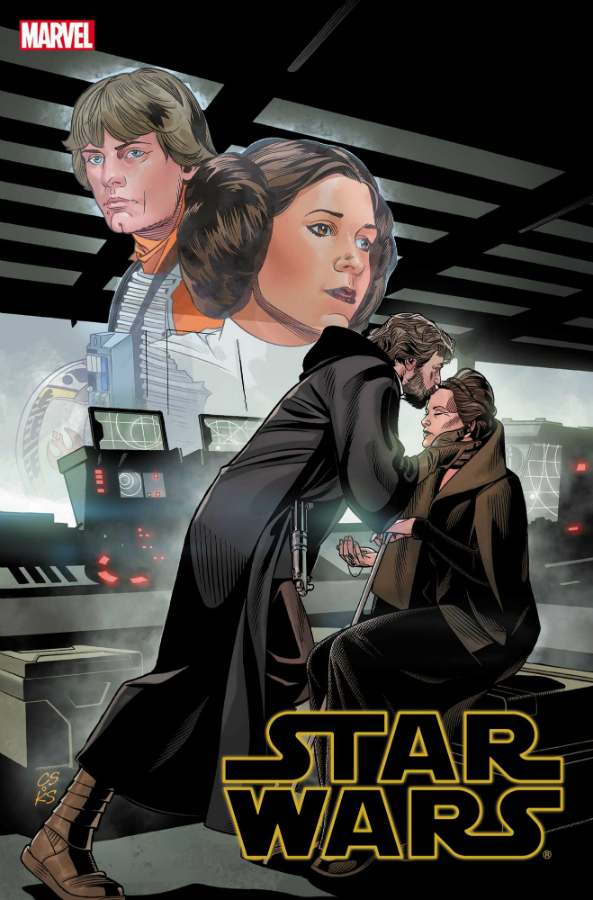