It is truly the age of Spider-Man… Or is it the age of Venom? During its 2021 PlayStation Showcase, PlayStation showed fans a tantalizing first look at Marvel’s Spider-Man 2 game. The Spider-Man games have been a huge success to this point, allowing fans to embody both Peter Parker’s Spidey and Miles Morales. Now it looks like they’ll be teaming up against a familiar frenemy, Venom.

The trailer opens on a dark New York Street with our two Spideys taking care of business as usual. But not all is well in the world and something dark is lurking in the shadows. A creepy voice hovers over the trailer saying:

And an equally creepy voice, one that no doubt belongs to Venom answers, “Yes. We will.” 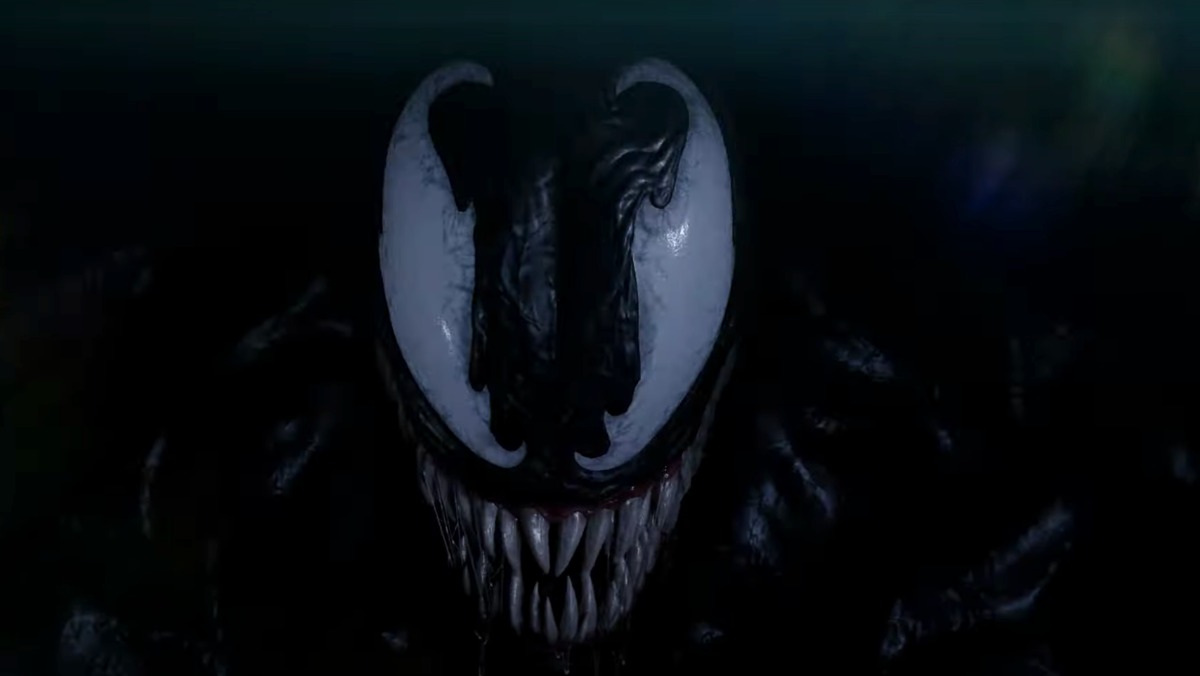 Well, double the Spider-Men must surely mean double the foes to fight. It certainly sounds like there are two different baddies talking to one another in this first look. But who does the first voice belong to? We vote Kraven the Hunter. But anyone could be Venom’s better? (worse?) half at this point. We won’t know for sure until later. Other than the villain tease and the look at our two heroes teaming up, information is pretty scarce. But we’re very ready to learn about the gameplay, story, costumes, and more this game will surely offer. 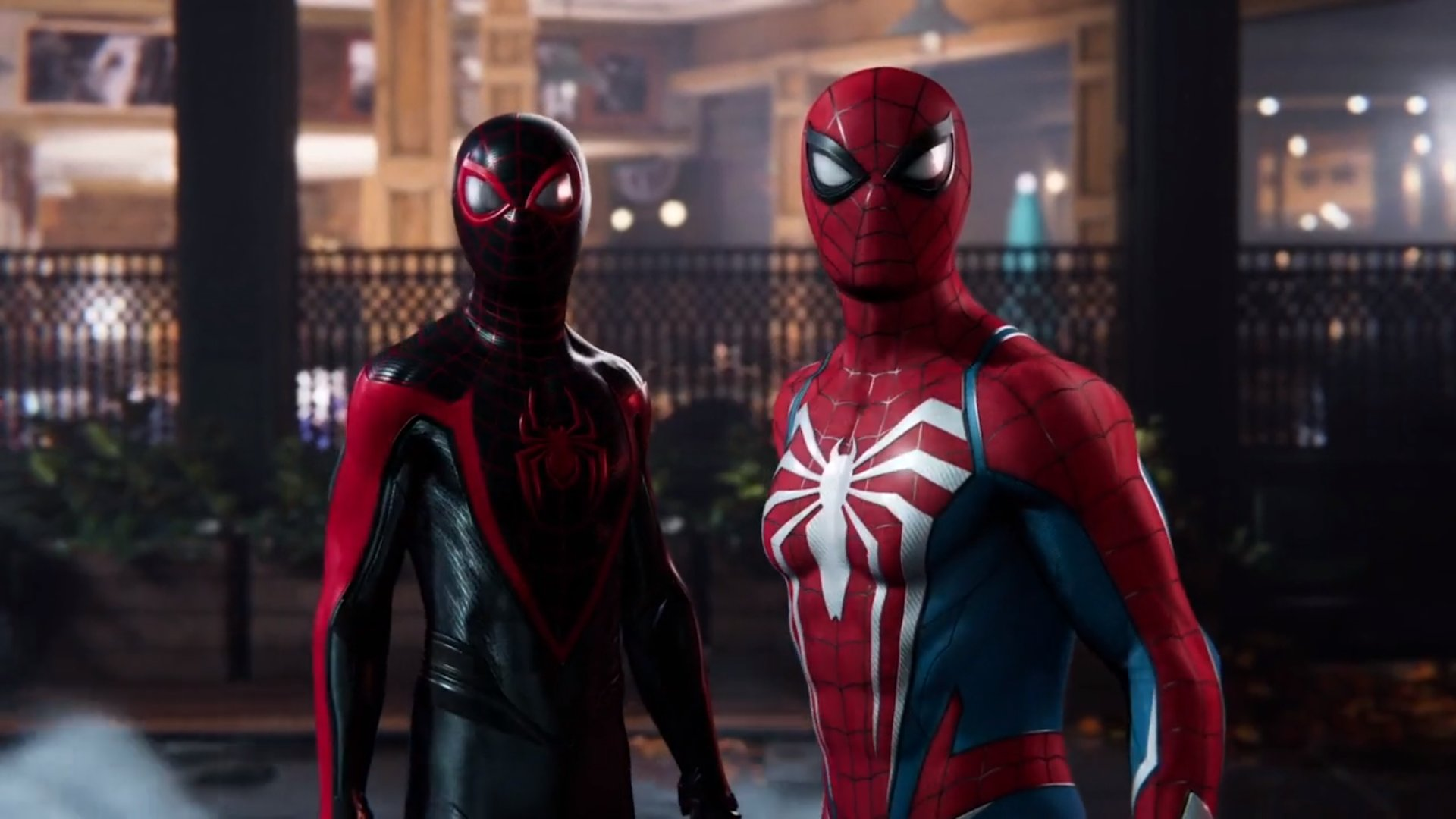 For now, what we do know is that Marvel’s Spider-Man 2 is set to release in 2023. That might seem like a long way from now, but this first glimpse is so good, we’re getting excited anyway.

GHOSTBUSTERS 5 Gets a New Director