Avengers… assemble! But not to wage another epic battle for the fate of the galaxy. After defeating Thanos in Endgame, Earth’s Mightiest Heroes deserve a little reward. And with the holiday season on the horizon, an end of year party should do the trick. They don’t even have to worry about what to wear, because Merchoid has added new Christmas sweaters to their Marvel collection so every superhero can be dressed in their finest festive garb. That includes new sweaters for Iron Man and Black Panther, as well as a possible future big screen teammate, Deadpool. 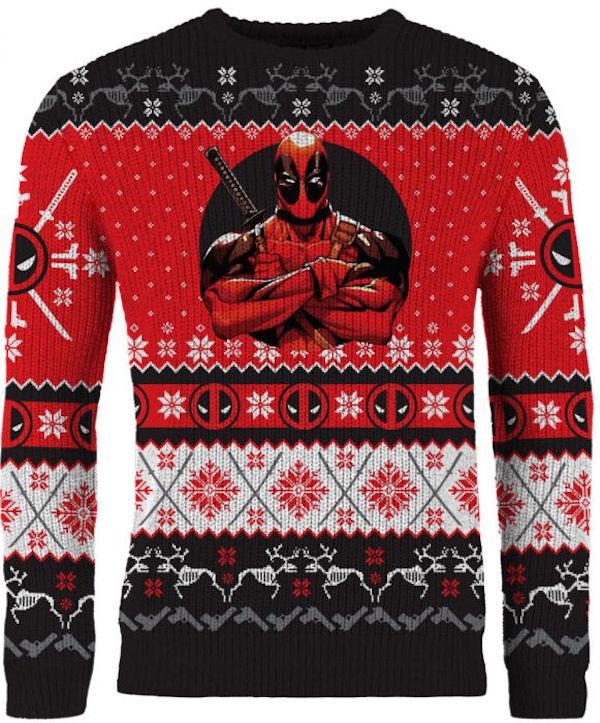 Tony Stark, King T’Challa, and the Merc With a Mouth are the latest Marvel heroes to get their very own officially licensed knitted Christmas sweaters. They join Merchoid’s previously released Spider-Man, Captain Marvel, Thor, Captain America, Venom, and Avengers-themed sweaters, all of which are still available. 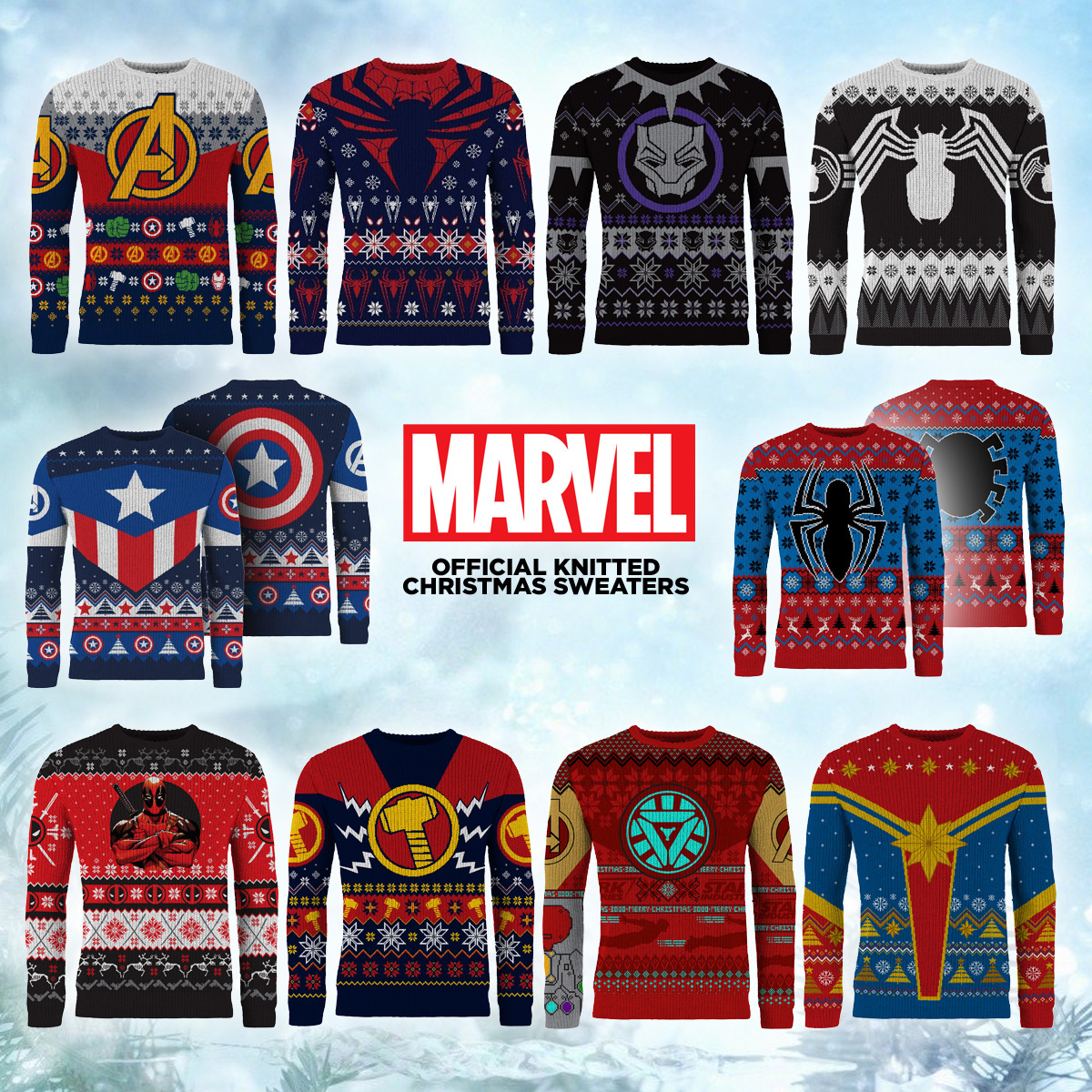 (If you invited all of those superheroes to your Christmas party, you wouldn’t have to worry about your Uncle Fred drinking too much egg nog and causing another scene. Although Venom might eat him and no one wants that—save for maybe Aunt Jan.)

Iron Man’s sweater isn’t just designed to rock around the Christmas tree while listening to AC/DC though. It also pays homage to Tony Stark’s sacrifice at the end of Avengers: Endgame, as the right sleeve comes adorned with the Iron Gauntlet. 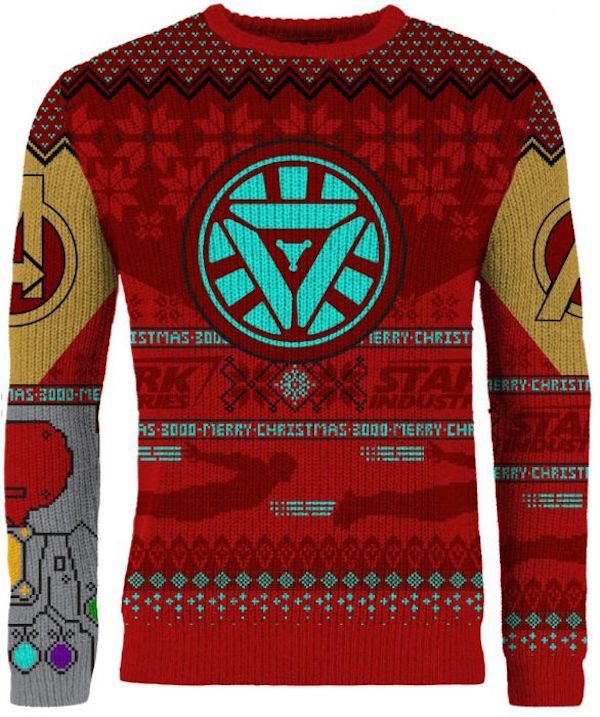 Ah, what a wonderful moment that will be on Christmas morning, when we all open up our presents while thinking of how Tony Stark died so General Ross could live.

Each sweater in the collection clocks in at $54.99 (with free shipping to most countries) and comes in a variety of sizes, from an extra small size 4 (U.S.), all the way to an a XXXL size 18. Each is available to order now, but the Iron Man sweater isn’t set to start shipping until October 10. 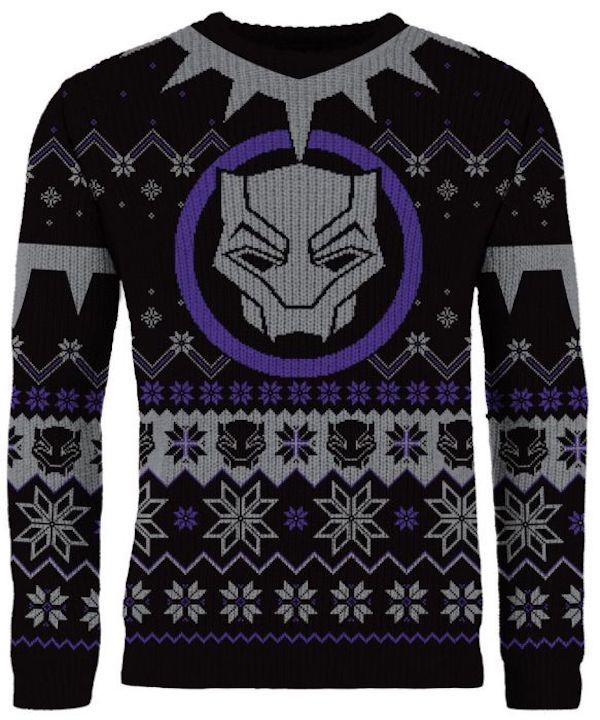 We don’t know if these Marvel sweaters will make your Christmas merry, but unlike some presents there’s no assembly required.