The Incredible Hulk has had two solo films to date, neither of which exactly set the world on fire. But ever since Mark Ruffalo first made us fall in love with his version of Bruce Banner in The Avengers, we’ve all been craving a new solo movie with him in the lead. According to a report from Variety, Ruffalo says there are no current plans for the big guy on film. But that doesn’t mean he doesn’t have any ideas for one.

Ruffalo said, “There’s an idea that I think could be really interesting. We’ve never really followed him into his life. He’s always kind of off on the side. He’s like the Rosencrantz and Guildenstern of the Avengers. It’d be interesting to fill in all the blanks about what happened to him in between all these movies.” 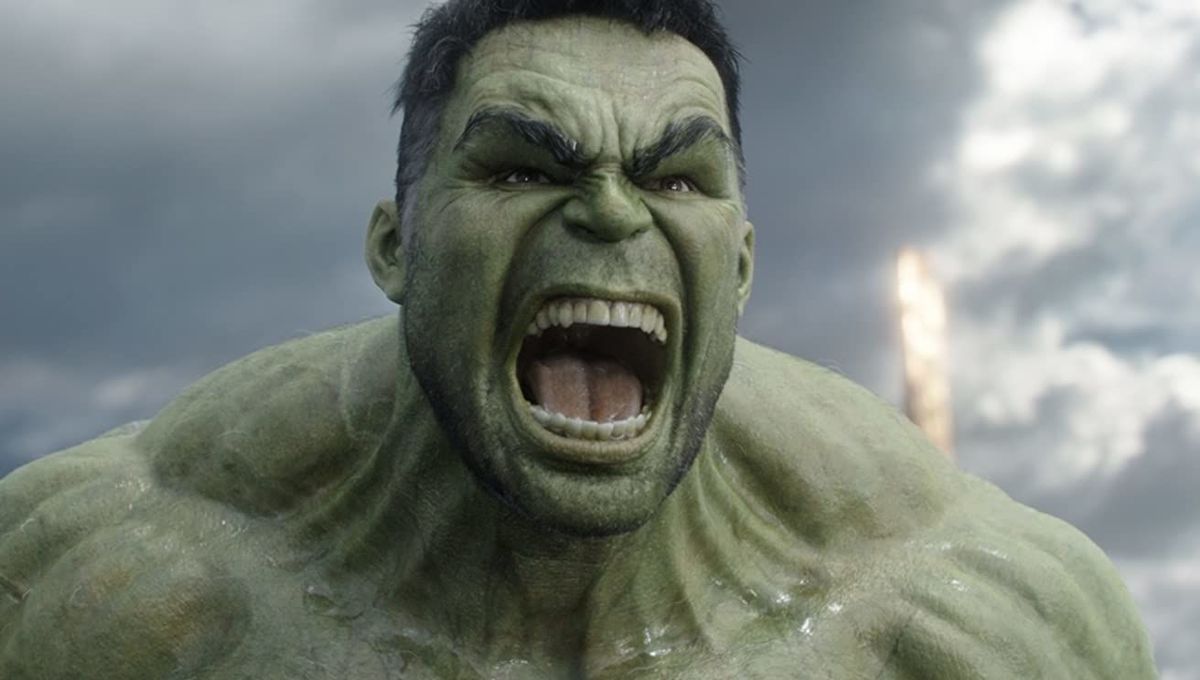 A movie filling in the blanks re: what Hulk has been up to in the MCU in between all of his film appearances sounds cool as heck. Actually, that might make for a better Disney+ series than a film. One episode could explain what happened between The Incredible Hulk and Avengers, telling how he came to be a doctor working in India. Another episode could explain how he wound up on an alien planet in Thor: Ragnarok. Not to mention how he became Professor Hulk between Infinity War and Endgame. And how about one flashing all the way back to the beginning, showing us how he became the Hulk in the first place? The possibilities are endless here. 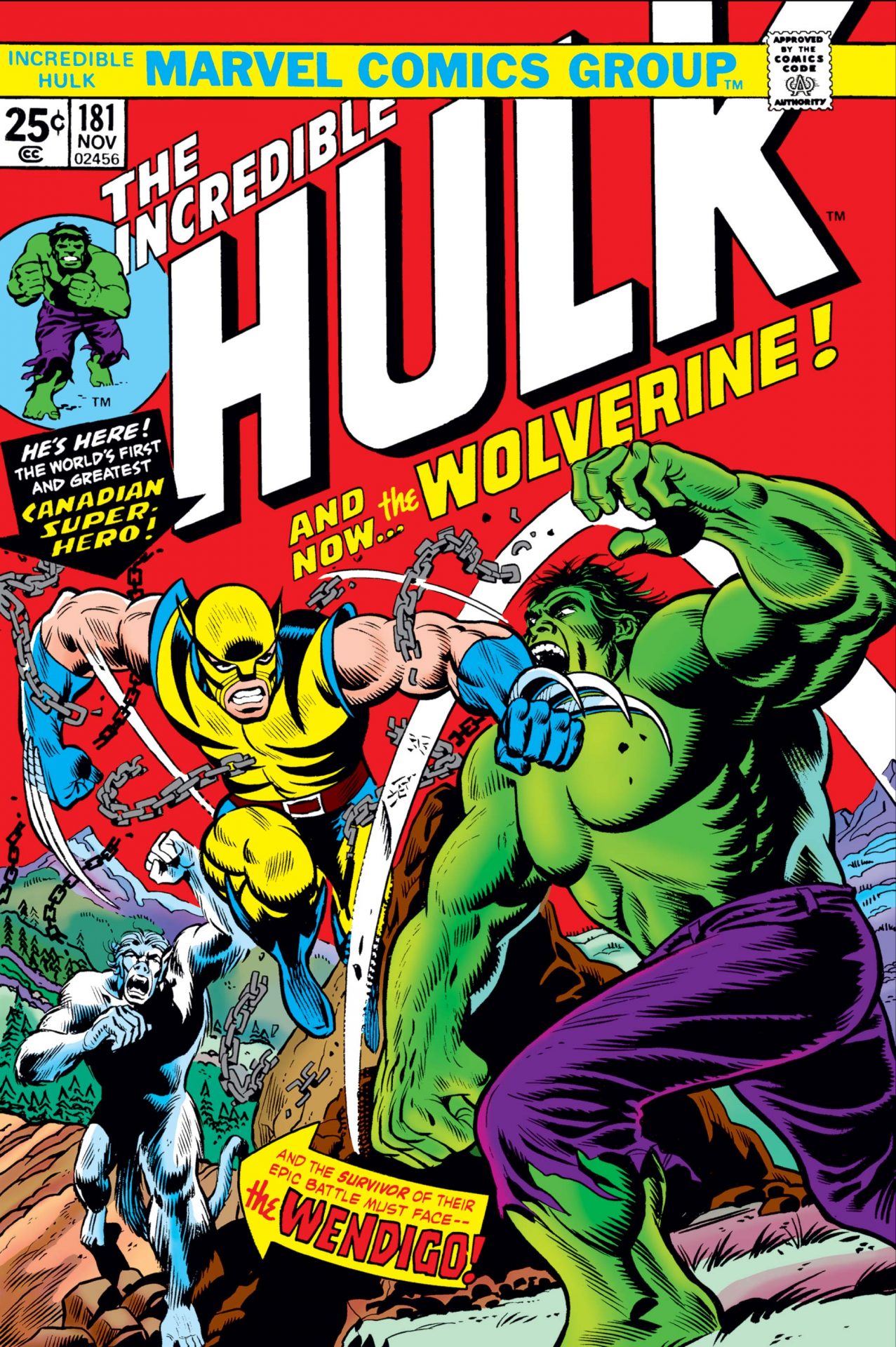 As of now, we’re expecting to see Banner pop up in the upcoming She-Hulk series for Disney+. But lifelong comic book fan Ruffalo has an idea to pair Banner up (and face him off) with another iconic Marvel Comics character: Wolverine, whose first ever comic appearance was in The Incredible Hulk #181 in 1974.

As Kevin Feige will eventually introduce Logan to the MCU, likely in the next few years, wouldn’t the best intro be in a Hulk vs. Wolverine movie? Ruffalo sure thinks so. He told Variety, “Maybe Hulk and Wolverine could hook up.” We are going to assume he means just meet up and fight, although the modern definition of “hook up” would also make for a very fascinating movie to be sure.