Marie Severin was nothing less than a trailblazer. The comics legend has died on Thursday, Aug. 30 at age 89 after suffering a stroke. Her passing was announced by her close friend and fellow Marvel Comics alum and colorist-turned-novelist Irene Vartanoff. For those of you who have yet to hear about Severin, her career was an incredible one that defied the common myth that women are new to comics, and which was filled with joyous and humorous work. 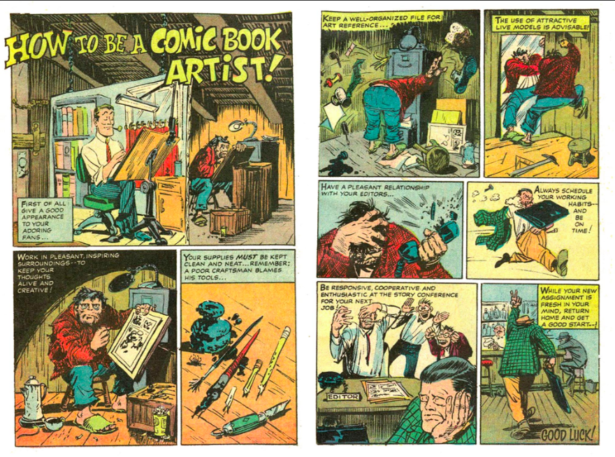 Severin began making comics when her brother John asked for her help coloring a comic for EC. The controversial publisher would be Severin’s artistic home, with her working on multiple titles from war comics to their infamous horror titles, until it was shuttered after the United States Senate hearings about the dangerous effects of comics on children. Those same hearings would also bring in the establishment of the Comics Code Authority, which changed the face of comics for the next 40 years. 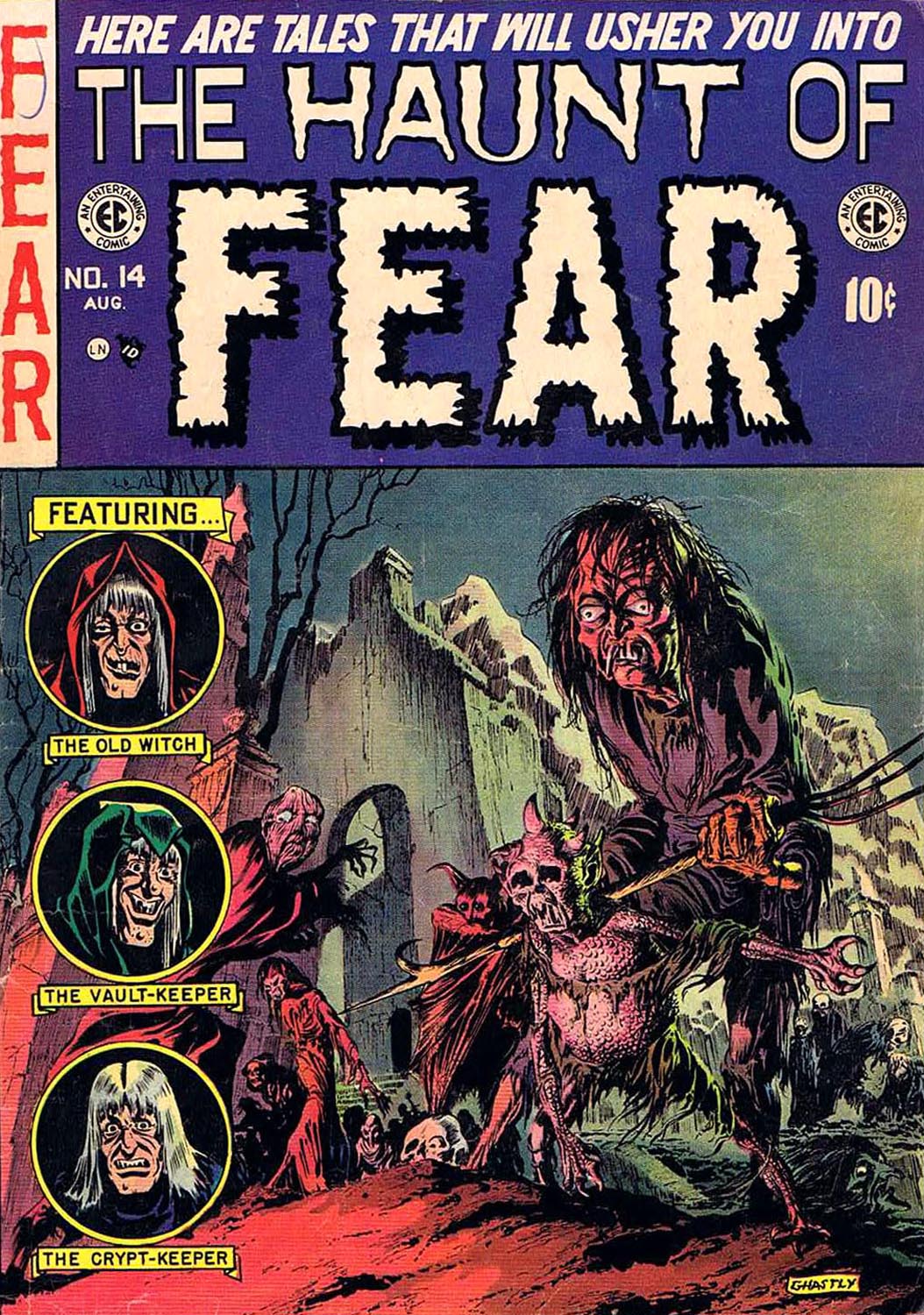 Severin was very much a major part of what people call “The Golden Age of Comics,” and after leaving EC, even worked at Marvel Comics when it was still known as Atlas. Just like today, the comic book market experienced popularity in waves, and after an economic downturn Severin left to lend her talents to the Federal Reserve Bank of America, creating educational comics and even television graphics for features on economics. However, it was when she went back to comics a few years later that she would truly establish herself as a legend in the field. 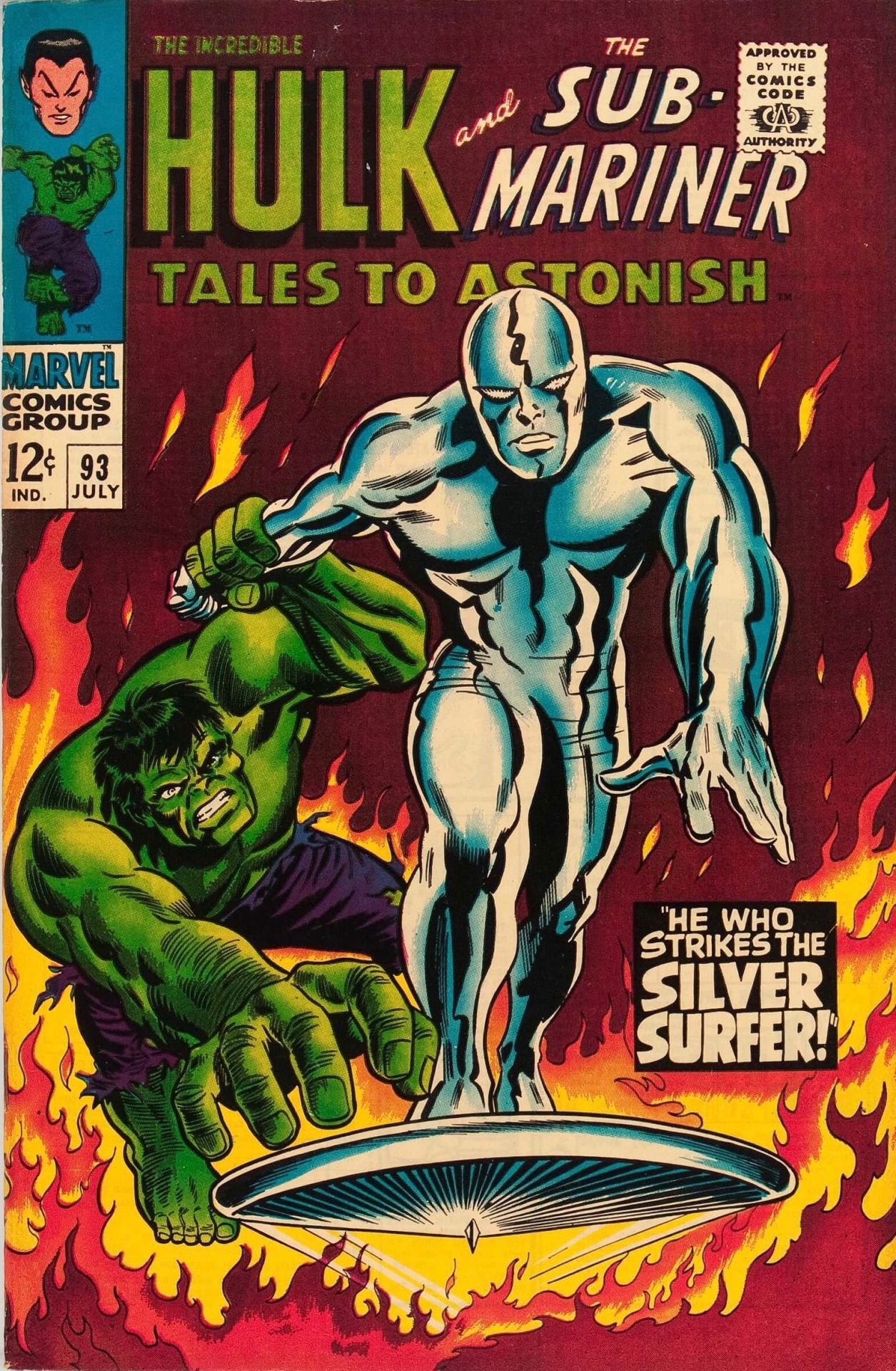 Severin returned during the rise of the Silver Age, making a home at the now renamed Marvel Comics. Severin began once again in production but soon became Marvel’s head colorist for almost a decade where her work included Iron Man, Conan the Barbarian, Daredevil, and The Sub-Mariner. She ended up leaving that role to focus on drawing comics after a chance assignment led to EIC Stan Lee asking her to pencil the ongoing Doctor Strange feature in Strange Tales, and went on to pencil the first five issues of the return of The Incredible Hulk. The project she was probably best known for at the time was Not Brand Echh, a parody series that ran for 13 issues and included many contributions from Severin as well as other icons like Jack Kirby. 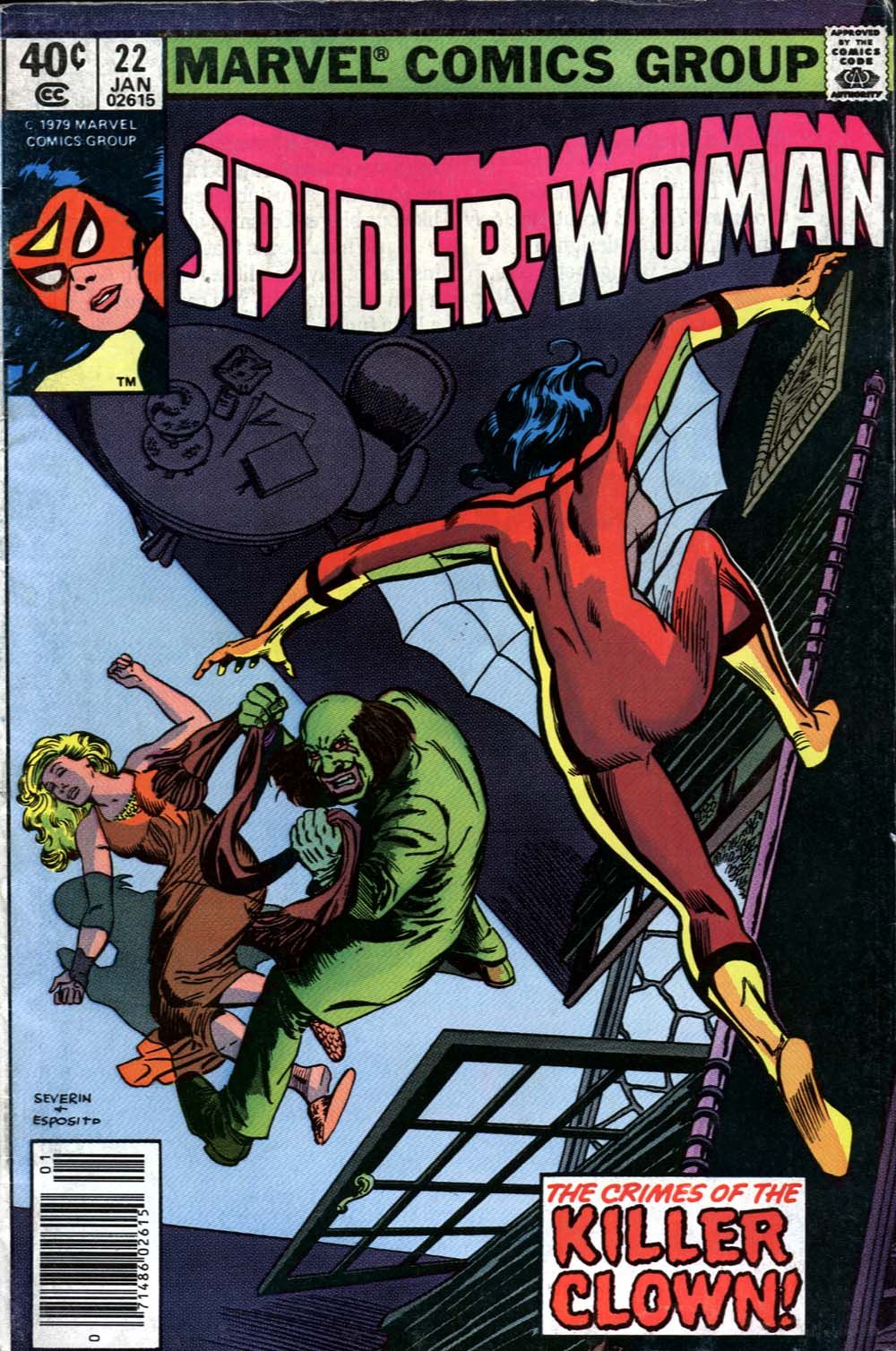 Severin co-created characters and concepts throughout her career, but her most famous would come in 1976 when she, alongside Archie Goodwin, created Spider-Woman, with Severin designing her still iconic costume. Jessica Drew and Severin’s spectacular costume webbed its way onto TV a mere three years later for the Spider-Woman animated series, Marvel’s first adaptation with a leading lady. In her later career, she moved into creating licensed artwork for Marvel and a gorgeous line of watercolor-painted X-Men books in the early ’90s based on the classic kids TV series that so many of us grew up on. 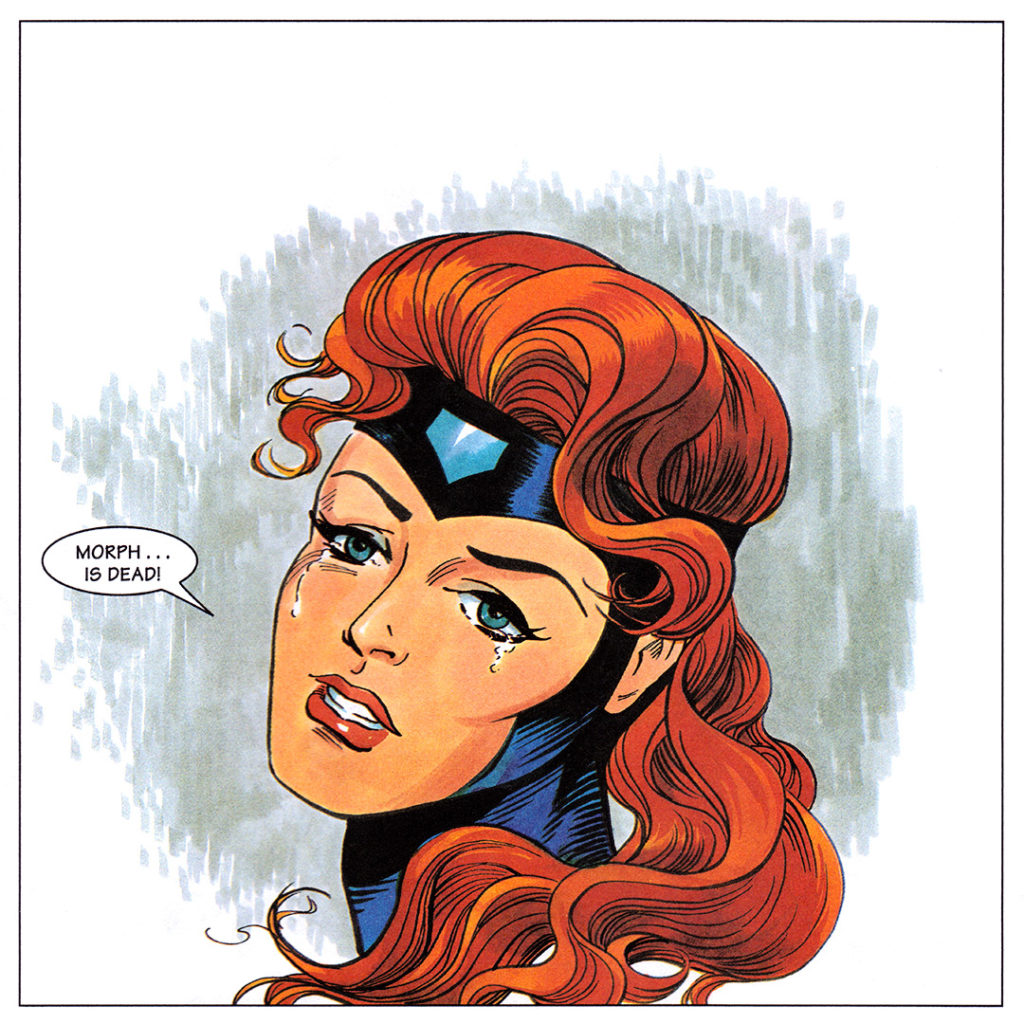 In an industry that often writes anyone but men out of its history, Marie Severin carved out a place for herself. Today we celebrate her life, her work, and her impact on comics as a whole.