Mahershala Ali Verbally Spars With Himself in SWAN SONG Trailer

What is better than one Mahershala Ali? Two of them, that’s what. Apple TV + is giving the prolific actor (and future Blade star) a chance to go toe to toe with a clone of himself in Swan Song. The film, set for release on December 17, stars Ali as a dying man whose doctor offers him a tough choice. It will alter his life and change the people around him. Swan Song’s trailer gives us a glimpse into this heartfelt clone story set in the not-too-distant future.

We meet Cameron, a husband and father grappling with a secret terminal diagnosis. His doctor (Glenn Close) gives him a seemingly impossible option to keep his family’s life intact. He can replace himself with an exact clone so they can live in bliss. Of course, Cameron wants his family to be happy. But he also understandably worries about his wife, played by Bond actress Naomie Harris, and son’s welfare. 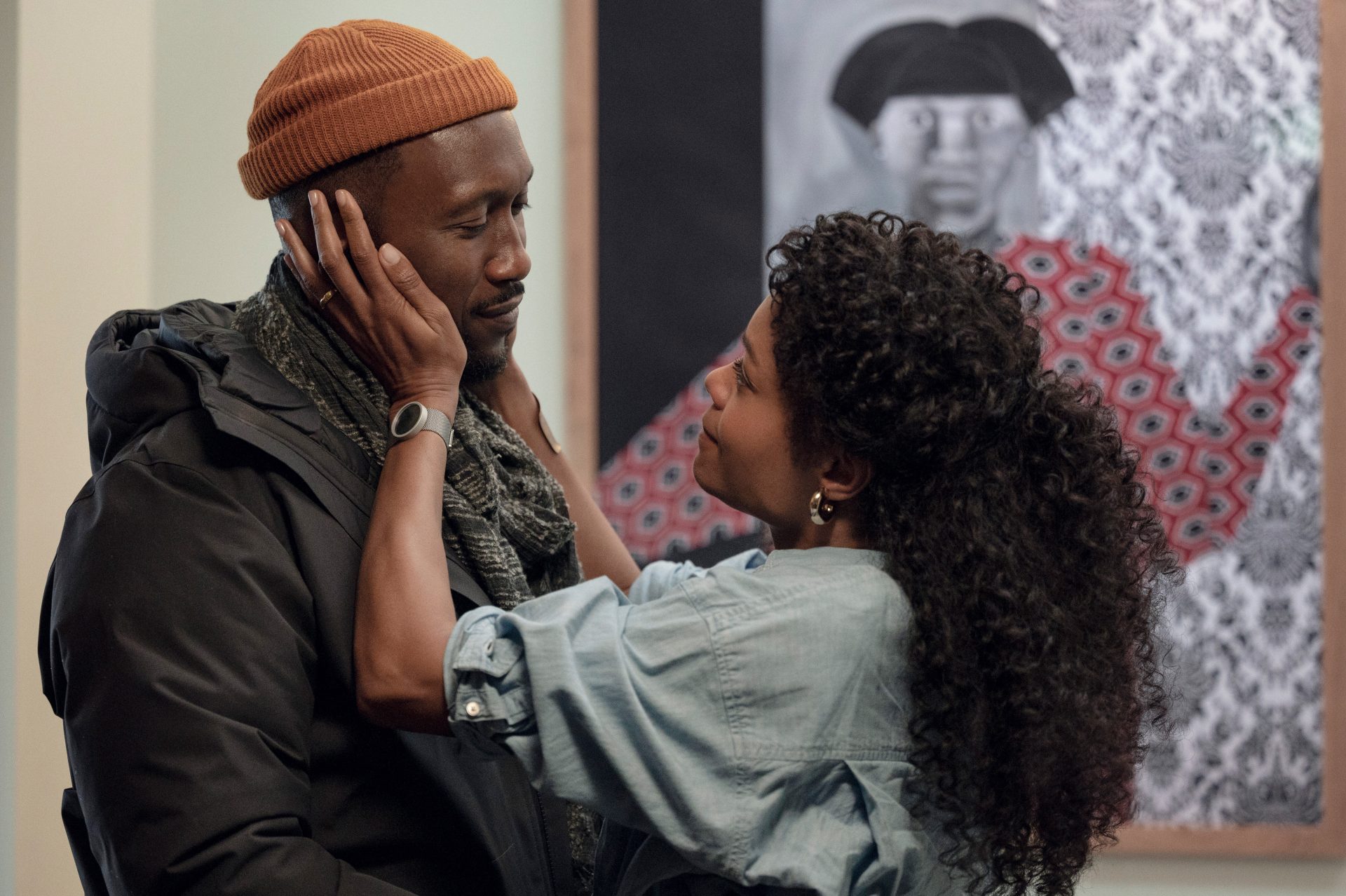 Cameron’s clone looks like him with all of his memories but wants to really become him. The clone Cameron feels as though he is his own independent person, causing conflict between the two. The clip shows several heartfelt moments with the family and we aren’t sure which Cameron is there. It is also not clear why Cameron is chosen for this “experiment” of sorts nor the details behind how his clone came to be. But Swan Song’s trailer gives us the right mix of talent and intrigue to make us want to find out. 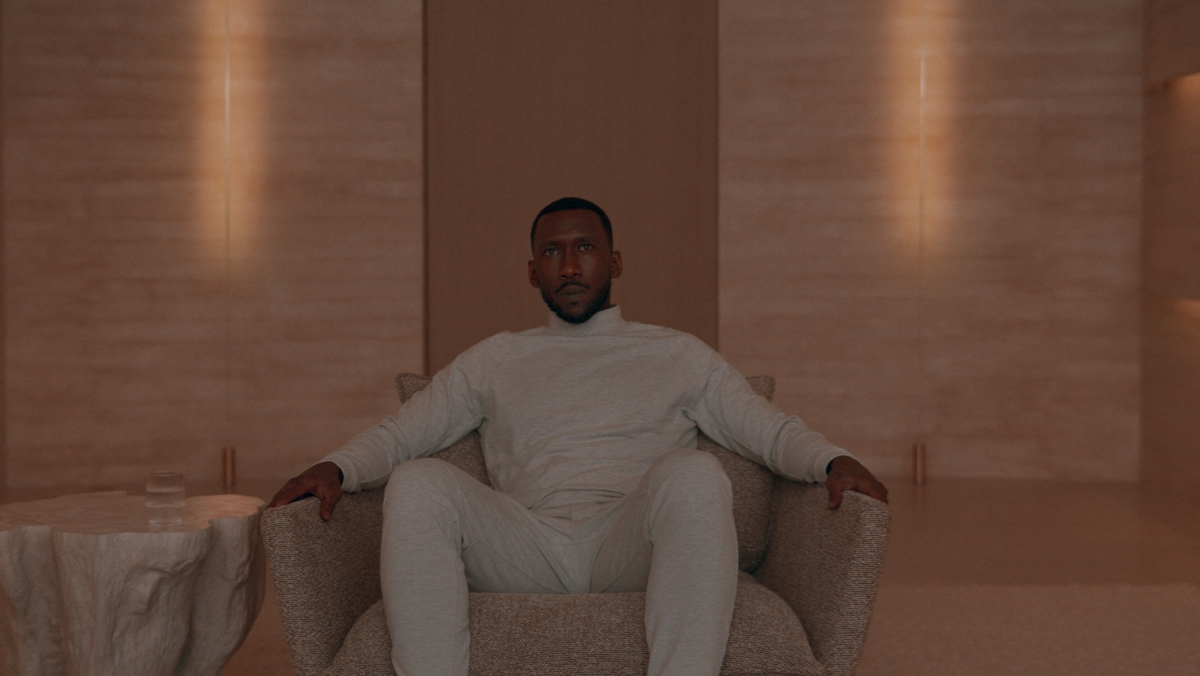 In a way, it makes you ponder what you’d do if presented with the same situation. Would you want your family to live in ignorant bliss with your clone while you die alone? Or would you want them to know the truth? It does give you space to choose how you spend your final days together? Quite the dilemma that we want to see play out when Swan Song hits streaming soon.