MAGIC: THE GATHERING Has a New Esports Plan on Tap for 2020

Magic: The Gathering might be the world’s most complex game, but if you’ve got what it takes to play with the best from around the globe, it’s about to be your time to shine. The 2020-21 competitive season for Magic: The Gathering is coming soon, and Wizards of the Coast has big plans for digital and tabletop high-level play. An all-new Players Tour tournament system, three Mythic Invitationals, the return of the Magic Pro League (MPL), and more provide the unmissable opportunity for you to be the next Magic champion. 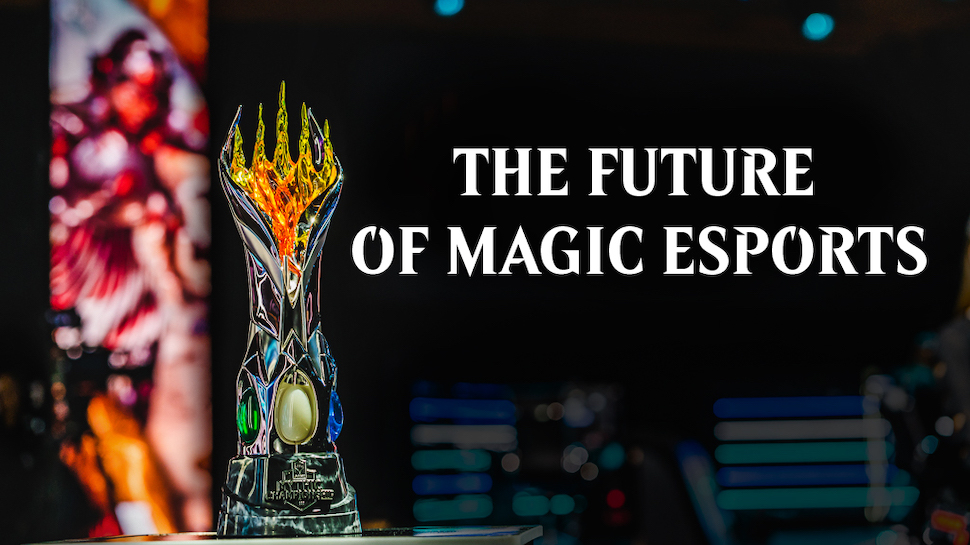 Magic the Gathering: Arena plays a bigger role in qualifying for tournament play than ever before, with three Mythic Invitationals planned alongside more opportunities to qualify, plus some of the biggest broadcasts and streamed play. As for tabletop players, Wizards has announced a new Players Tour, “a regional tournament system that will increase global play and qualification opportunities.”

The MPL also returns but with a twist as a new Rivals League joins the fray. Aimed at supporting “up-and-coming talent and provide these high-level competitors a clear path to pro,” the Rivals League is intended as a training ground for the next generation of pro players.

At the end of the season, the best players from across digital and tabletop play will come together to compete for the Magic World Championship. Curious what that actually looks like? Re-visit the 2019 championship below to see what it’s like to play for the title of the best Magic player in the world.

If you’re ready to play alongside the pros for your chance to win incredible prizes, stay tuned to the Magic: The Gathering website and social media for all of the tournament updates and information about the upcoming season.

If you could play any tabletop game for a big prize, which one would you pick? Tell us in the comments.

TAGGED: Magic: The Gathering, Wizards of the Coast