MAGIC: THE GATHERING Is Scientifically the World's Most Complex Game - Nerdist

MAGIC: THE GATHERING Is Scientifically the World’s Most Complex Game

Challenging. Epic. Competitive. There are a lot of adjectives you could use to talk about Magic: The Gathering, but thanks to an international group of researchers, we can add one more official description to the list: the world’s most complex game. 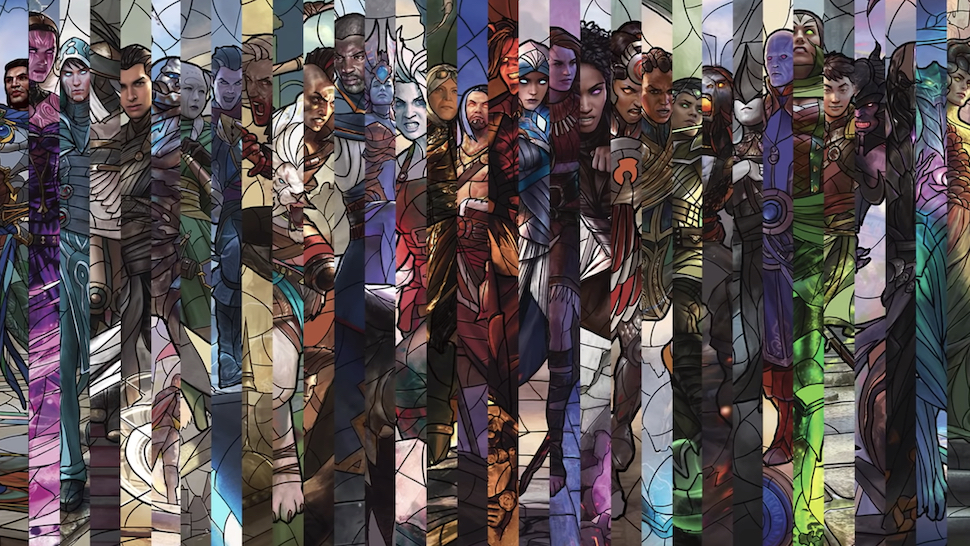 Anyone who has ever tapped a Magic card might tell you that’s stating the obvious. But the three researchers and scientists, who recently published their findings, theorized and proved that the winner of a Magic game cannot be determined by an algorithm. The group of researchers, Alex Churchill, Stella Biderman, Austin Herrick, didn’t use anecdotal evidence to reach the conclusion, but intensive research and computations on a Turing machine.

Some games, like chess, can easily be used in computations to determine a winner because of the limited size game board and similar finite factors. But with tens of thousands of Magic cards arranged in 60 card decks customized by players, the numbers start to get a lot harder to crunch.

Alex, Stella, and Austin developed a way for the card game to be played by a computer or Turing machine in order to obtain data and results for their theory. For example, “Whenever a Basilisk dies, create a 2/2 green Elf,” and other similar instructions were created.

Here’s what the research team concluded:

In fact, the study speculates, “[T]his conjecture would imply that Magic: The Gathering is as hard as it is possible for a real-world game to be.” 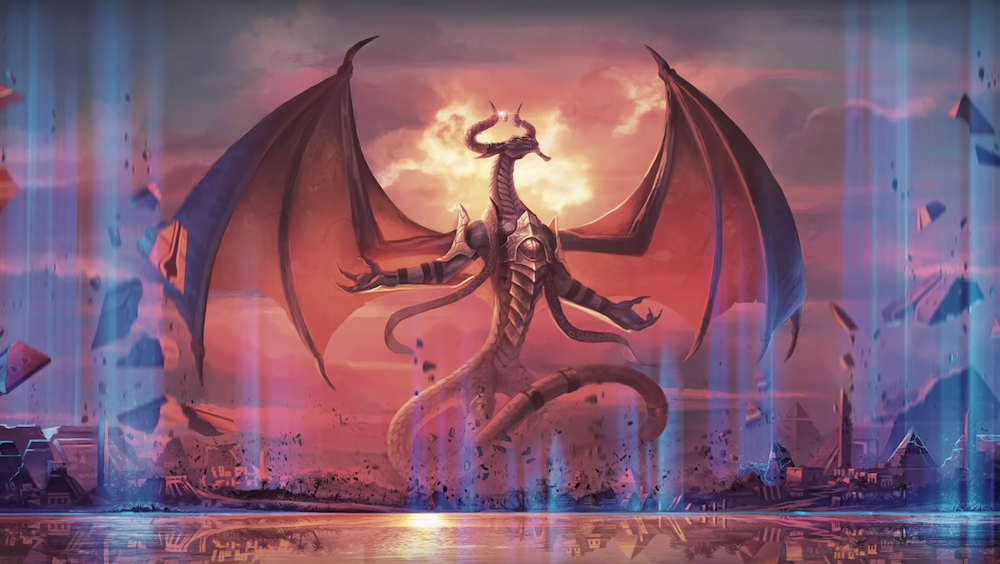 If you love numbers, Turing machine testing, and game theory yourself, take a look at the breakdown of the study now on Technology Review.

Have you ever felt bad that you can’t quite get the hang of Magic: The Gathering? Maybe now you won’t be too hard on yourself about it. And if you are a veteran Magic player, hopefully every victory from this point forward will feel even sweeter.

TAGGED: Wizards of the Coast, Magic: The Gathering