Netflix’s Magic: The Gathering animated series has found its lead. Announced back in 2019, the series originally had Joe and Anthony Russo of Marvel fame involved as executive producers. They recently excited the series, leaving Jeff Kline to lead the show’s creative team. Steve Melching will co-executive produce. But as for that leading role: Variety reports Brandon Routh will voice Gideon Jura.

Details about the plot are still under wraps, but we do know it’s an all new storyline. Netflix said in a press release, “[It will] expand on the stories of the Planeswalkers, which are Magic’s unique magic-wielding heroes and villains as they contend with stakes larger than any one world can hold.” Planeswalker cards were first introduced to Magic in 2007 in the Lorwyn set, and they are among the most powerful characters in the game. 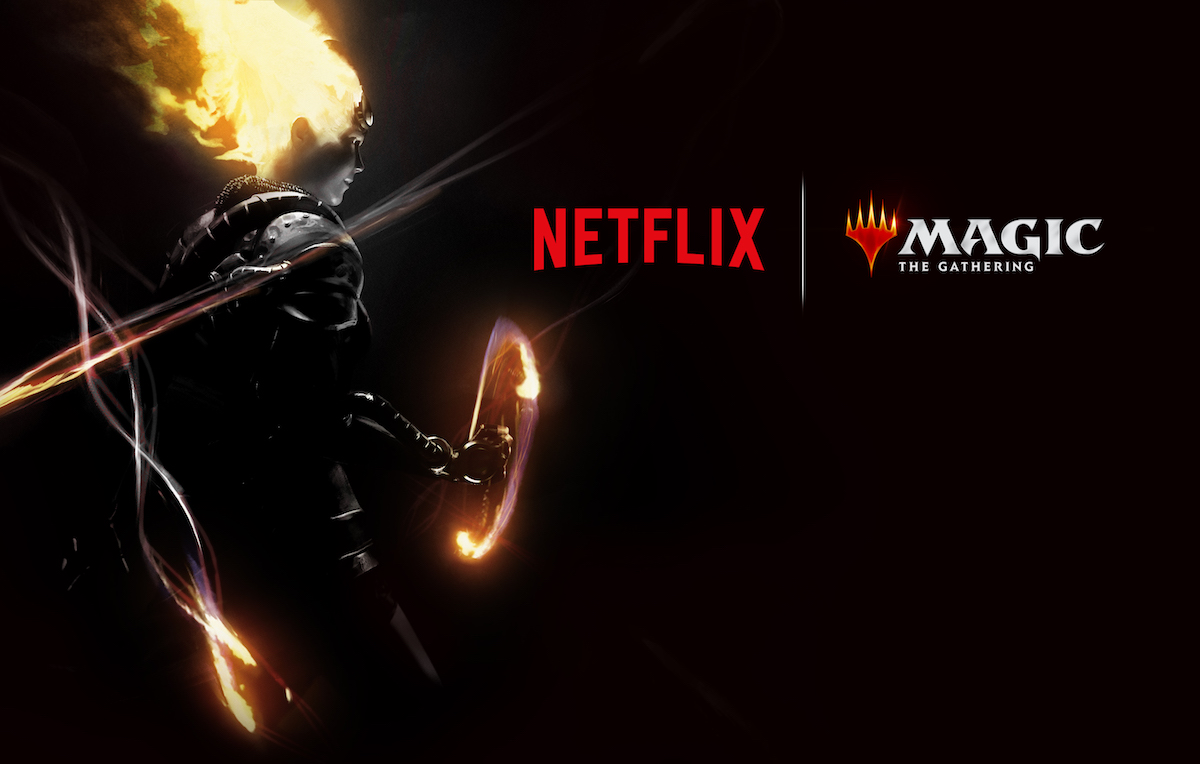 Wizards of the Coast shared the news about Routh in their Magic Showcase 2021 stream. Routh’s character, Gideon Jura, is a planeswalker, and also a hieromancer (a white mage who uses protective power to enforce order or suppress the abilities of others). Jura’s had quite the history in the card game.

And the character will also figure into an accompanying novel from Del Rey Books. Django Wexler is writing the prequel novel that will release with the Magic: The Gathering series. That novel will feature Gideon Jura and Jace Beleren adventuring together.

Isaac Krauss—CEO of the animation studio Octopie, which will oversee production of the show—said in a press release, “This series will cross the genres of suspenseful thriller, horror, and drama with deeply developed characters the likes of which are not often seen in animation.”

This is the first ever series based on Magic: The Gathering, which first came to stores in 1993. With millions of fans around the world (it’s published in 11 languages in over 70 countries), there’s already a huge built in audience.