If Funko had been around in the ’60s, what type of advertising campaign do you think Don Draper would have come up with for the company? Would he have tried to sell us on the comfort of keeping our favorite fictional characters close by?  Sold them as an easy mental escape from the doldrums of our every day lives? Or might he have pitched us on the value of having aesthetically pleasant collectibles adorn our homes and offices as a fun way to share our personal interests and tastes? We don’t know what he would have done to sell them to us, but it probably wouldn’t have mattered for the newest additions to Funko’s Pop TV Line. They sell themselves, because they bring all of the style – and vices – of our favorite Mad Men characters to life. 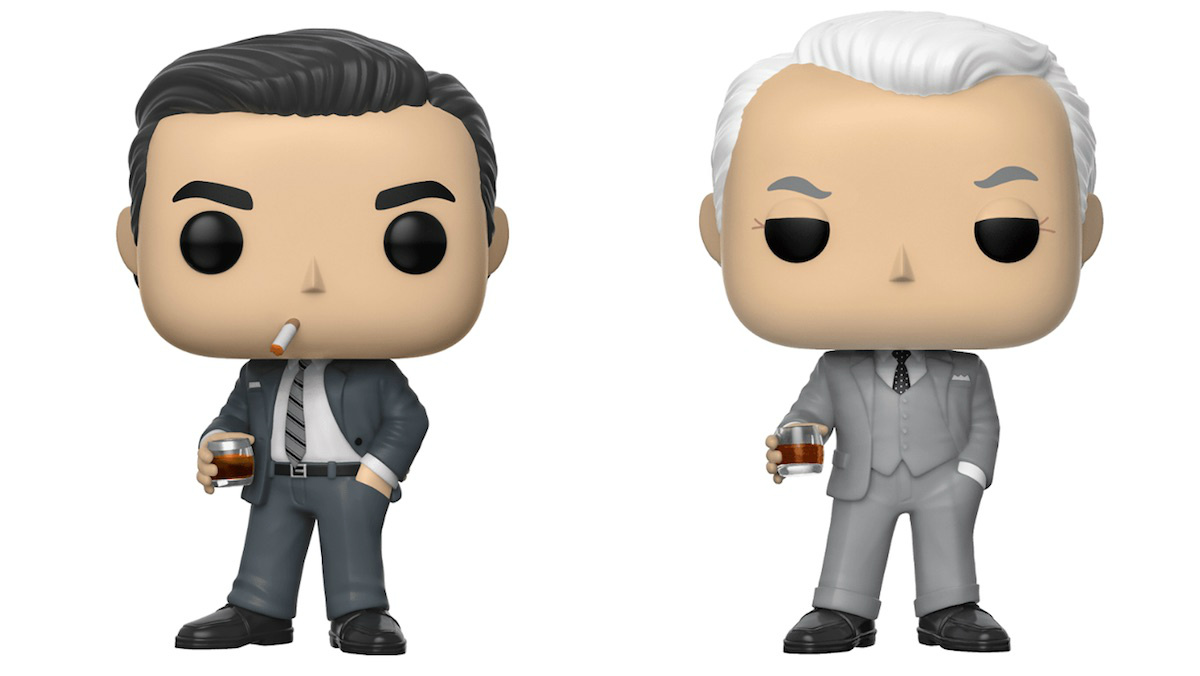 Funko announced on its official blog five new Mad Men Pop figures, and each captures the swagger and personality of the character. A dapper Don Draper features the adman in work attire. He’s got a cigarette hanging from his mouth and an Old Fashioned in his hand (technically also work attire). Roger Sterling is also looking sharp in a gray three-piece suit, with a glass half-full of whiskey. Something’s got to get him through another meeting.

Best character on the show (fight me) Joan Holloway comes wearing a red dress and holding a lit cigarette; same for Betty who is clad in a yellow house dress. (Everyone really did dress a lot nicer in the ’60s. Too bad they smoked a whole lot more too.) 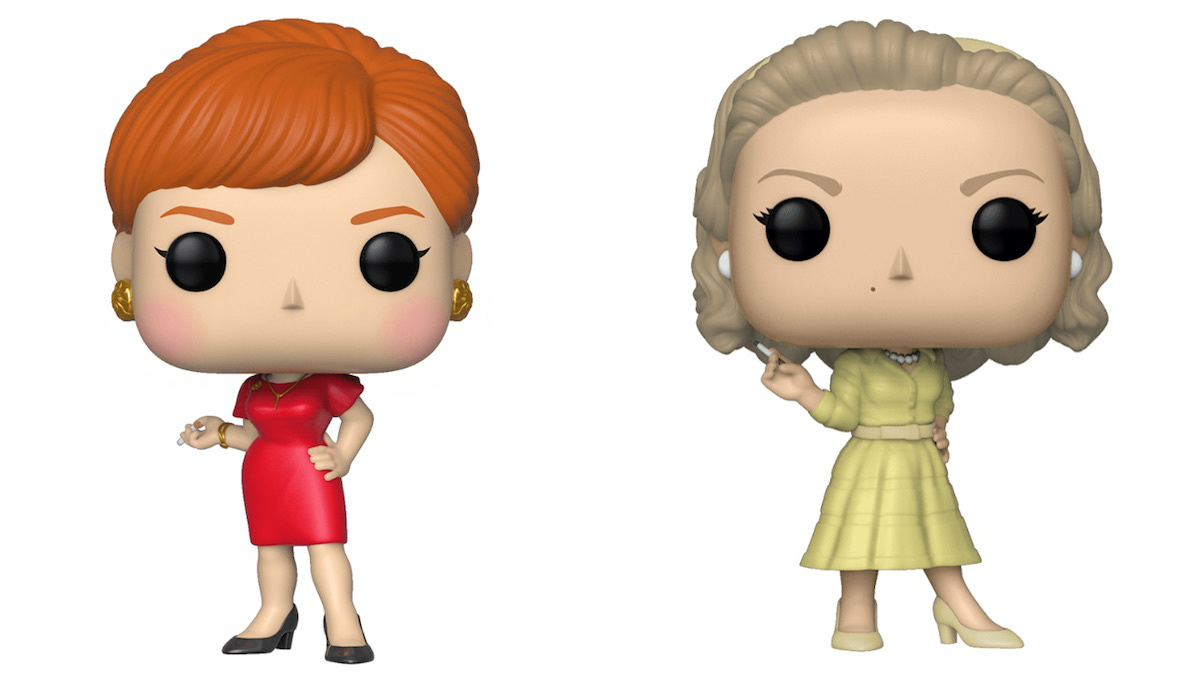 The star of the collection though is Peggy Olson, rocking her iconic series finale look when she walked into McCann holding a box of office supplies while wearing sunglasses as a lit cigarette hung from her mouth, all while giving absolutely zero *****s. 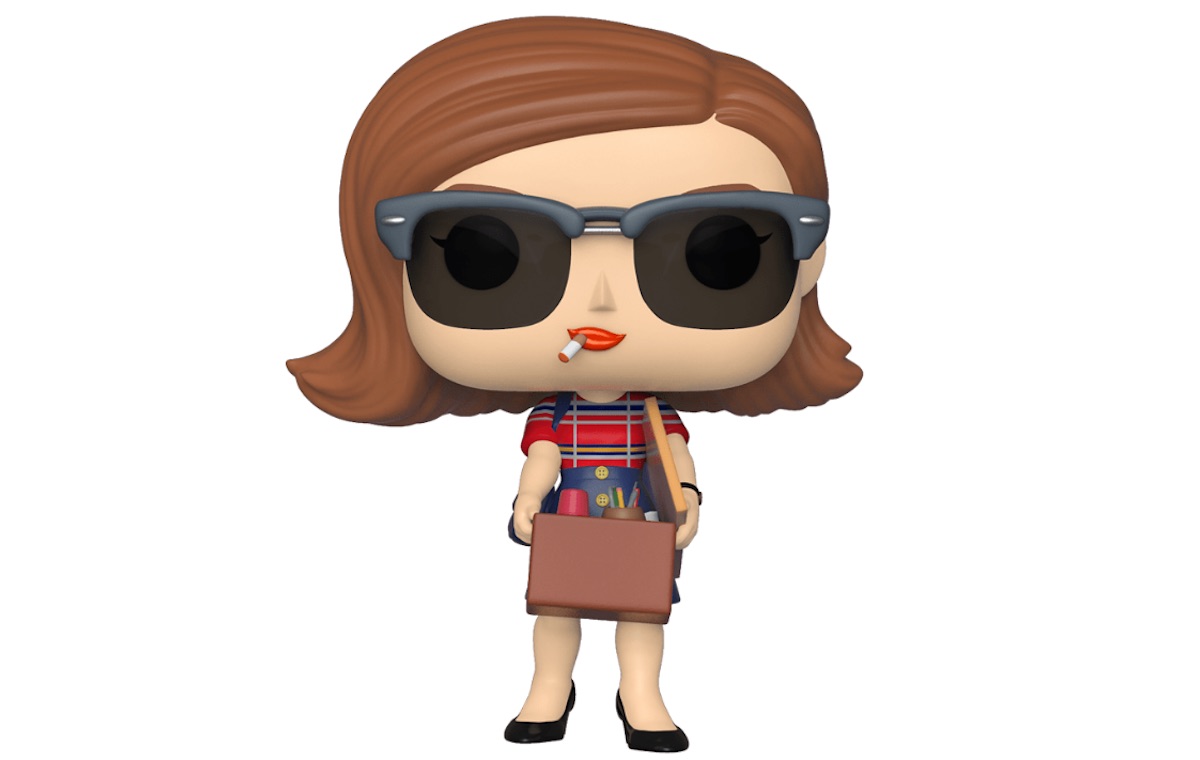 That is always and forever the true definition of a mood.

While there’s no official release date for the Mad Men collection yet, Funko says they will be available soon. In the meantime we can think of more ways Sterling Cooper would have tried to sell them to us. Our pitch? Just show pictures of them. You don’t have to be Don Draper to come up with that winning campaign.