Leti’s haunted house in Lovecraft Country is once again a horror story with a real-life connection. In “Holy Ghost” Leti discovers that her new boarding house is full of dark secrets. The former owner is Hiram Epstein, a White scientist who experimented on Black people. Their body parts were found in the home’s basement and now their restless souls are awake again. The story gets even more disturbing when she discovers that the local police chief, Lancaster, supplied South Side residents for the fatal experiments. Tormented souls stuck with Epstein’s evil spirit brings in a horror/fantasy flair. But the concept of experimenting on Black people is a shameful and disturbing legacy of America.

The Beginning of Experimental Horror

There are countless examples of unethical surgeries, drug testing, and other evasive procedures on Black people. These horrific violations trace back to America’s slavery era. Enslaved Black people are legally property and not treated as humans during this time. Slaveowners could get cash for enslaved people and send them to medical facilities for research. These places often put out solicitations for certain types of “subjects,” especially those with certain health conditions.

One of the most infamous medical figures during this time is slaveowner, physician, and surgeon James Marion Sims. According to History.com, he is now considered a “pioneer” in women’s reproductive health. However, he crafted his research and eventual legacy through performing brutal and often deadly procedures on enslaved Black women and children. This practice was acceptable during the time because an enslaved person basically had no autonomy over their body.

Sims believed Black women were somehow less susceptible to pain, so he would not use anesthesia during procedures. This belief was common among many white scientists. They would often engage in questionable practices and draw conclusions to reinforce racist and false ideas about Black people. Their “studies” would try to reaffirm that Black people were less intelligent and more sexual than white people.

This terrible myth persists in modern medicine. A 2019 American Heart Association article reveals that Black women are 3 to 4 times more likely to die from pregnancy related issues compared to white women. This number does not take into account Black trans men nor non-binary Black people who give birth. At best, the women are subject to unnecessary pain or have their concerns temporarily dismissed and live to speak about their experience.

This was the case for tennis legend Serena Williams, a woman with access to top medical professionals who had a life-threatening emergency after giving birth to her daughter Olympia. Williams says nurses dismissed her concerns and requests concerning her history with blood clots. At worst, Black women die following childbirth and other major medical procedures because of deeply rooted racist beliefs about pain thresholds. It’s a heartbreaking reminder of how systemic racism and healthcare have intertwined for hundreds of years.

Experimentation In the Lovecraft Country Era (and beyond) 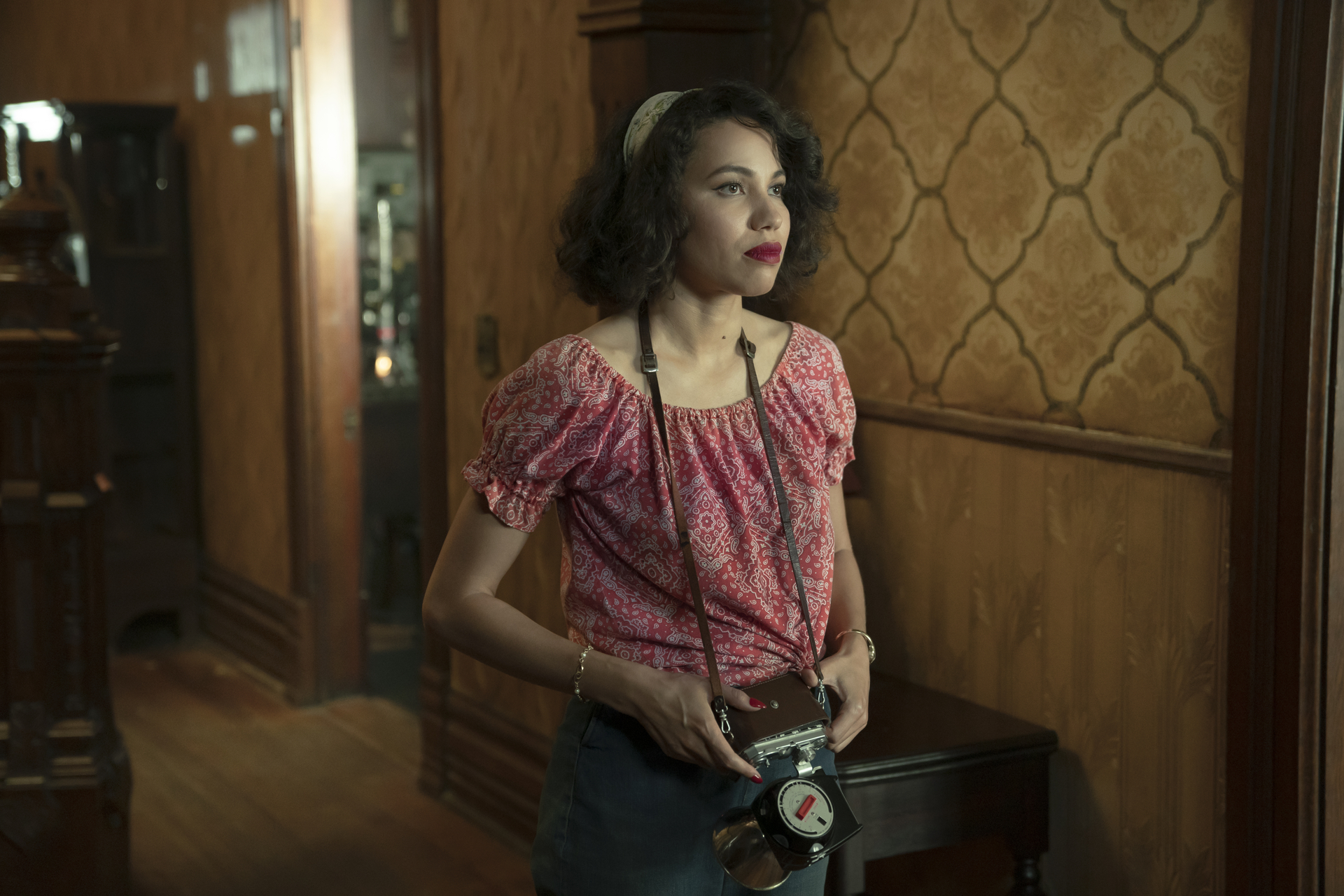 The details of Epstein’s experiments remain unclear in Lovecraft Country. Hiram Epstein’s newspaper article lists him as an astrophysicist; his area of interest lies in physics and chemistry in order to understand space. The Order of the Ancient Dawn wants to unlock the Garden of Eden and probably do other things too.

Maybe these experiments are about finding a way to break the body down for time/portal travel purposes. Or maybe something else will come up later on that ties back into these experiments. It could also simply be entertainment stemming from white cruelty. Either way, it’s clearly a gross abuse of power and murder. Epstein probably isn’t the only scientist in this collective either. He’s a friend of Winthrop, whose occupation is unknown. Winthrop or others could be the culprit of this disturbing circle.

One of the women spirit’s appears to Leti with her breasts missing while another is holding an unborn baby ripped from her stomach. It is clear that these women were both subject to unimaginable pain and brutality to advance a white cult’s agenda. There are also other spirits who appear with their arms and portions of their skulls missing as well.

This loosely ties back into Sims’ barbaric methods of cracking open children’s skulls with a shoemaker’s tool to study their brains. Leti, Tic, and the victim’s families will never get complete answers about what went down in this house. But those eight valuable and precious souls seem to be at peace now. 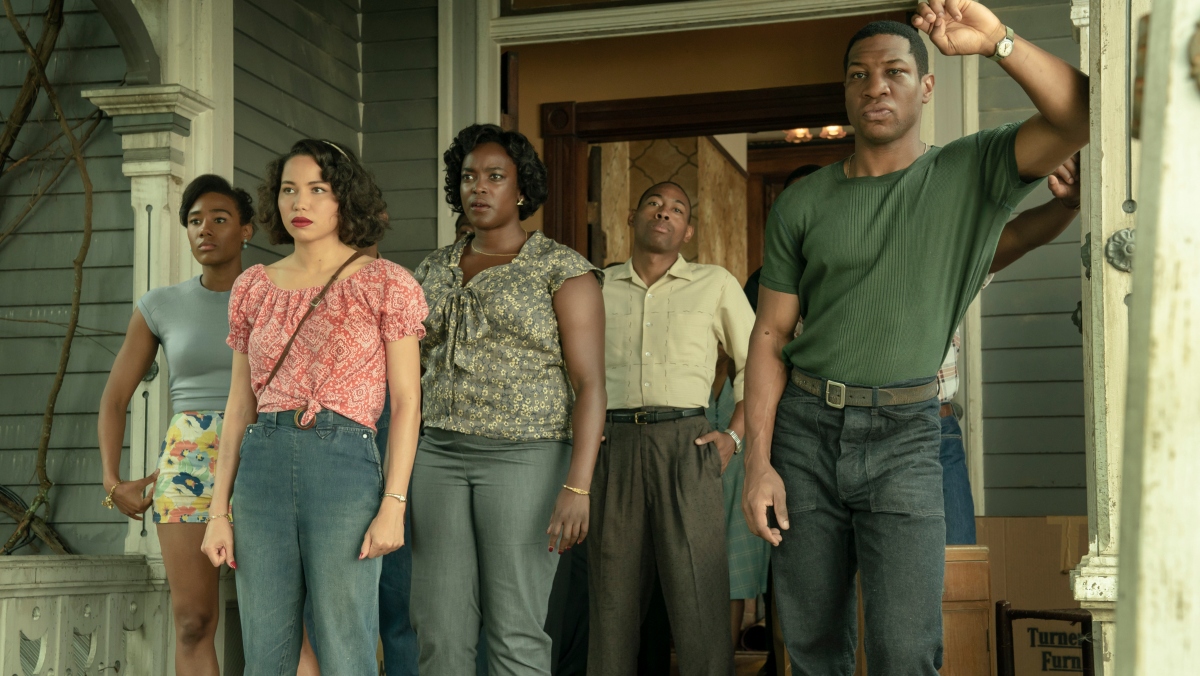 Experiments on Black people were common during this show’s era. Henrietta Lacks went to John Hopkins Hospital in 1951 because of vaginal bleeding. She had a malignant tumor on her cervix and began cancer treatments. A sample of Lacks’ cells from her biopsy were sent to Dr. George Gey. He realized her cells would replicate at a much faster rate than other humans’ would. Those cells, known as HeLa, eventually became used to study the effects of drugs, viruses, and other factors on cancer cells. In fact, Henrietta Lacks’ cells are still vital in today’s scientific research.

But neither Henrietta nor her family (after her death in October 1951) gave consent for this research. Her family also never received any compensation for the use of Henrietta’s cells. Her story led to conversations and stricter rules about ethics in healthcare but certainly didn’t mark the end of suspicious practices.

Segregation was simply an extension of the general white public’s belief that Black people are not valuable nor human. This is apparent in the infamous Tuskegee syphilis experiments conducted from the 1930s to 1970s by the United States Public Health Service. Hundreds of Black men who unknowingly had syphilis were used to tract the progress of the disease. A treatment had been developed but the participants were lied to about their diagnoses for “research,” leading to over 100 Black men’s deaths along with women and children.

If the events of “Holy Ghost” took place in 1955, then no further investigations about their disappearances would happen. Lancaster’s position allows him to easily cover up what’s going on and, honestly, no one will challenge him. He could easily go to the South Side, kidnap a Black person, and bring them to Epstein’s basement. The report of their bodies being found is nothing more than a way to make Lancaster look like a hero. Epstein is likely dead at this point too so the truth remains a secret.

At this time, incarcerated Black people are even more susceptible to harm. For example, Philadelphia’s now-defunct Holmesburg Prison tested on incarcerated people for several decades. They were exposed to harmful chemicals like sulfuric acid on their genitals, mustard gas, and other toxic materials. There were also medical experiments that infected people with herpes, ringworm, and other contagious viruses in exchange for payment.

The studies stopped in the 1970s around the same time as the Tuskeegee experiments. It became clear that participants were uniformed and inadequately compensated for what they would endure. At best, it was an abuse of power against a group of people who are often seen as less than human because of their incarceration. 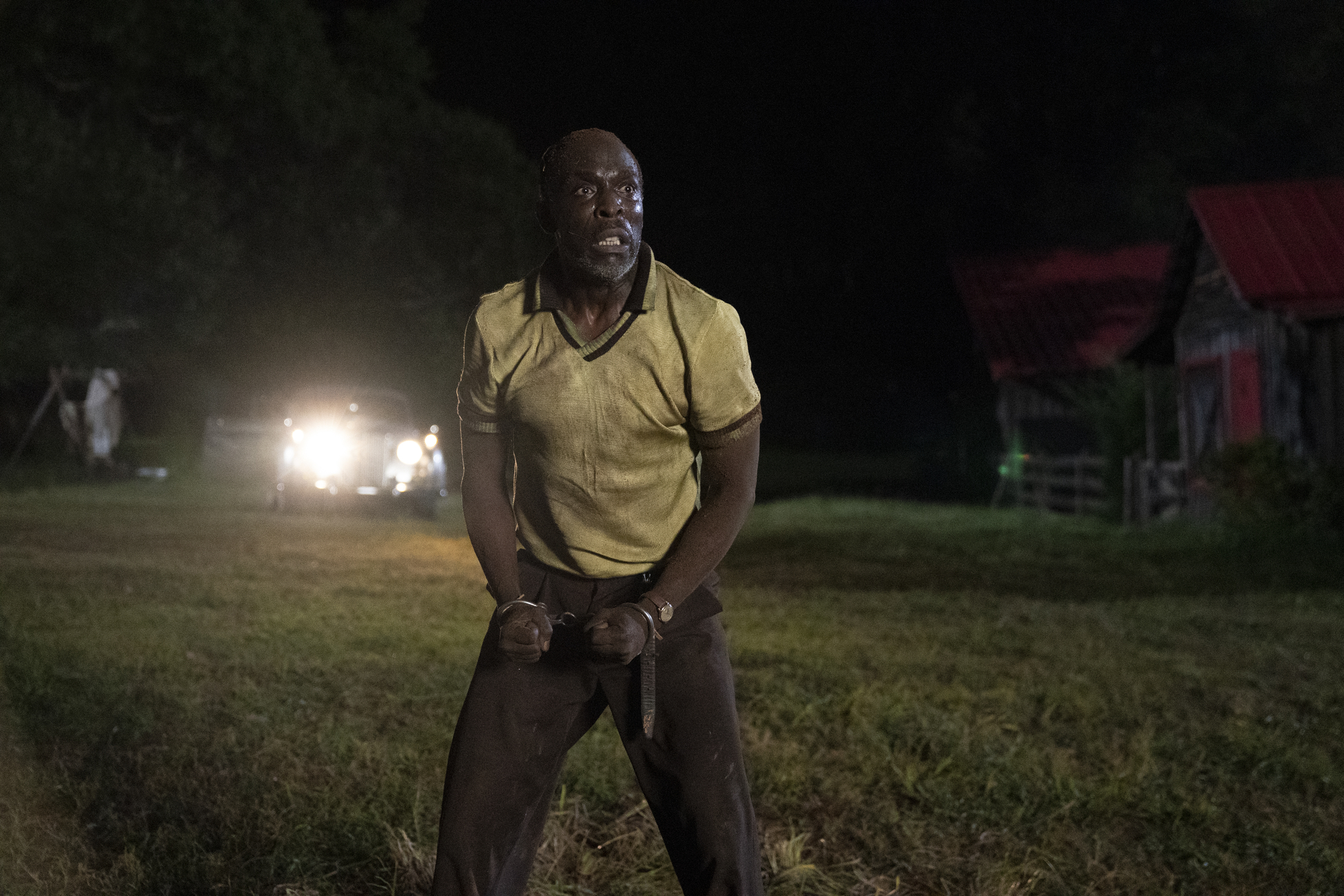 Things began to shift during this time period. The National Research Act of 1972 requires medical institutions who conduct human experiments to have a review board. The National Institutes of Health Office for Protection of Research Subjects (1976) also governs regulations on testing and providing information to participants.

However, legal changes don’t necessarily mean shady things won’t happen. In 1990, federal law forced millions of soldiers in the Persian Gulf to take experimental vaccines. It’s estimated that 22 percent of these soldiers were Black. All of this (and more) have led to a widespread distrust among Black people towards medical professionals and studies.

Those are just a few of the documented stories that we do know. There’s likely many more horrific accounts of unauthorized or unethical research on Black people. These realities make “Holy Ghost” a more grisly episode. Lancaster steals these people from their lives and forces them to endure unspeakable pain at the hands of a scientist. They cannot even receive peace after death.

Through Leti, they are able to finally get the justice they deserve against Epstein while taking out a few of Leti’s racist neighbors in the process. It’s a highly satisfying moment of two sides of a coin – living and dead – coming together to rage against the many ways Black people have been mistreated in America. 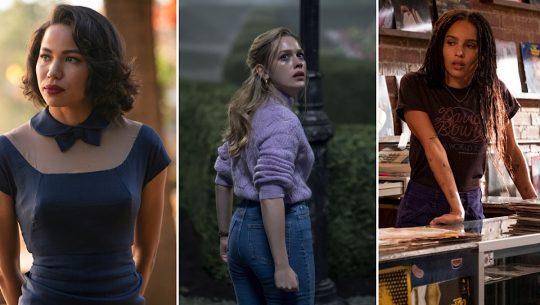 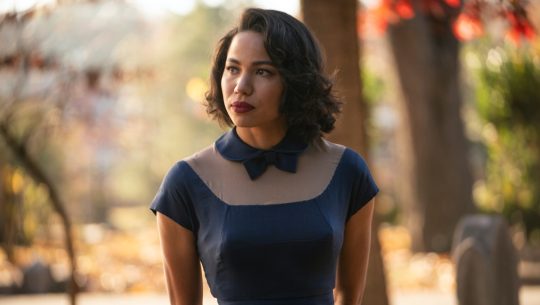 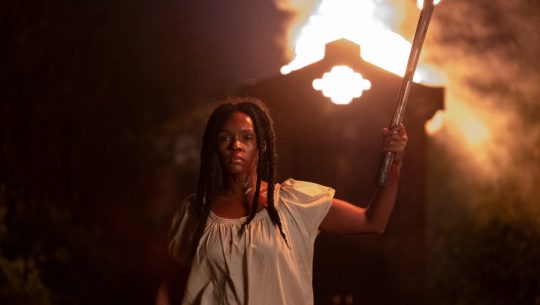 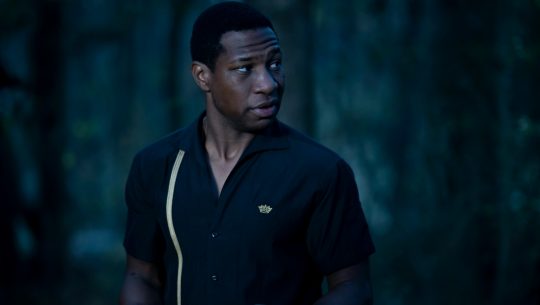 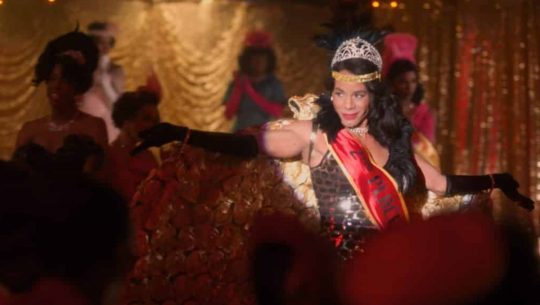