LOST IN SPACE Takes Off in Haunting Season 2 Trailer - Nerdist

LOST IN SPACE Takes Off in Haunting Season 2 Trailer

We loved the first season of Netflix’s Lost in Space, which ended with the Robinson family barely managing to make it back aboard the Jupiter 2 alive. They averted complete disaster in the season one finale with some luck, a good friend, and an apparent change of heart by Dr. Smith. But the episode also left all of them—somehow—in an even worse position than before. They were whisked away to another galaxy. To make matters worse they also lost Will’s Robot who had helped keep the would-be cosmic colonists safe. But based on the newest look at the show’s second season, they don’t plan to be without him long. And they’re going to need him, because they have plenty of new dangers to deal with. And he might be the only one who can save them.

“With the Jupiter 2 stranded on a mysterious ocean planet without their beloved Robot, the Robinsons must work together, alongside the mischievous and manipulative Dr. Smith and the always charming Don West, to make it back to the Resolute and reunite with the other colonists. But they quickly find all is not as it seems. A series of incredible new threats and unexpected discoveries emerge as they look for the key to finding Robot and safe passage to Alpha Centauri. They will stop at nothing to keep their family safe… survival is a Robinson specialty after all.”

The first look at the new Lost in Space season was released in October at New York Comic Con. It was a contemplative and somber promo of what we can expect, as Will vowed to find his missing Robot friend despite what appear to be impossible odds. This second look is far more haunting and sinister. It feels more like a teaser for a horror film. We are definitely here for that.

This new trailer also serves as a great reminder of just how beautiful the series looks. The cinematography outshines many big screen sci-fi movies. The exotic space landscapes are otherworldly, yet look real and lived-in. There’s no doubt the Robinson family is truly adrift in the vastness of the universe. 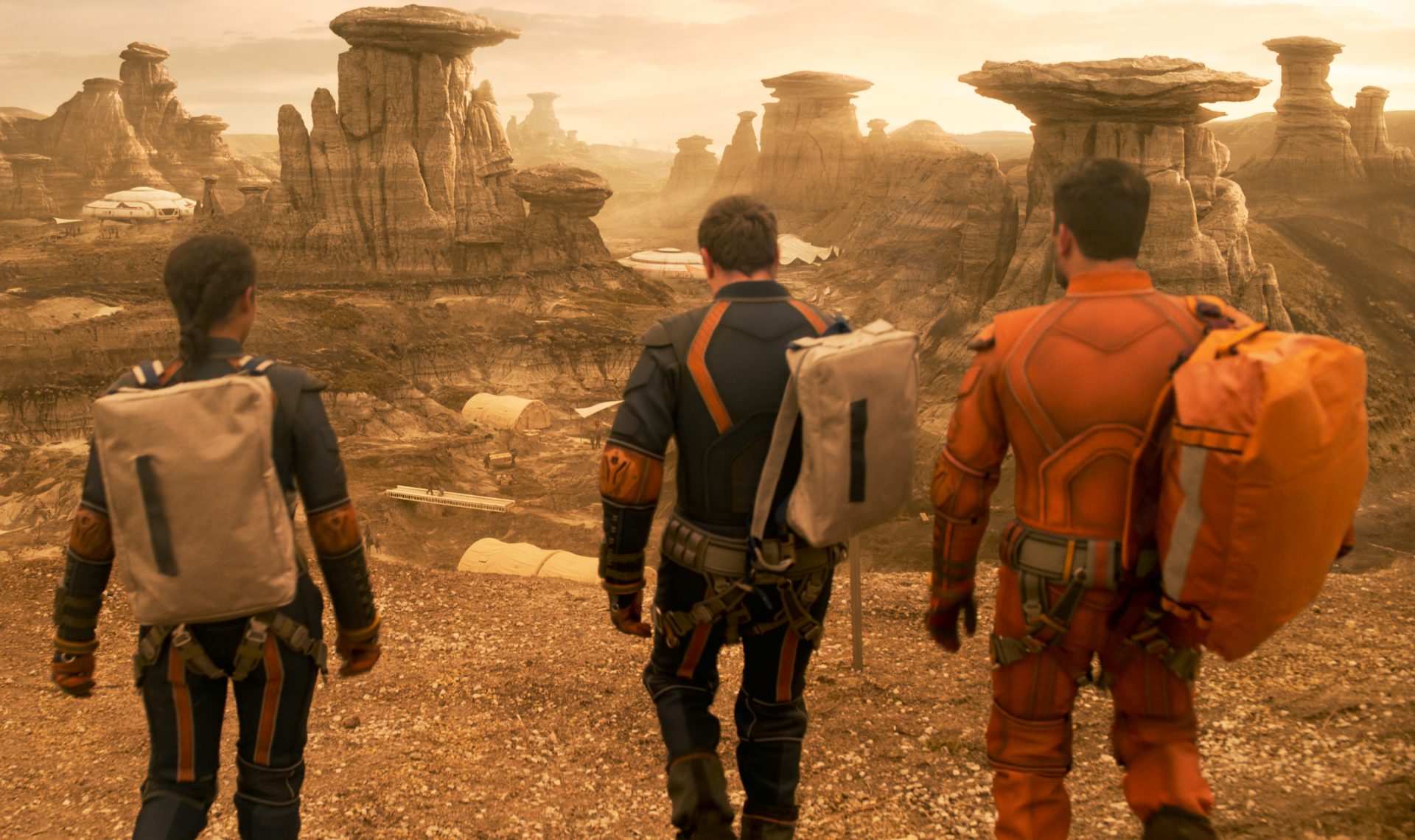 This show makes us wish we were lost in space ourselves. No… no, wait, no it doesn’t. Being lost in space is a truly horrible nightmare. We’re plenty content to watch others deal with that. Although they do get to hang out with Parker Posey…

All episodes of Lost in Space season two will be gifted to fans when it comes to Netflix on Christmas Eve, December 24. And with all of the danger they face the Robinsons better hope there’s a big ole robot waiting underneath the tree for them.