How LOCKE & KEY Fixes One of the Book’s Biggest Mistakes

The following article discusses the issue of sexual assault.

Like many comics, movies, and television shows, Locke & Key sets up its major conflict with a horrific act of violence. Family patriarch Rendell Locke is murdered by his son’s classmates, setting off a chain of events that involves a connection to his mysterious past. What disappoints, though, is in the comic book, the incident also involves the rape of his wife Nina, with her horrific assault utilized to terrify her husband as he looks on.

However, the Netflix adaptation excluded Nina’s rape from the story, allowing her trauma to come from the death of Rendell alone. It feels like a radical change, given that even huge movie directors like Christopher Nolan can’t seem to make a film without basing it on the death or torture of a woman. (Dunkirk is the only one of his films in which this is not a major plot point.) 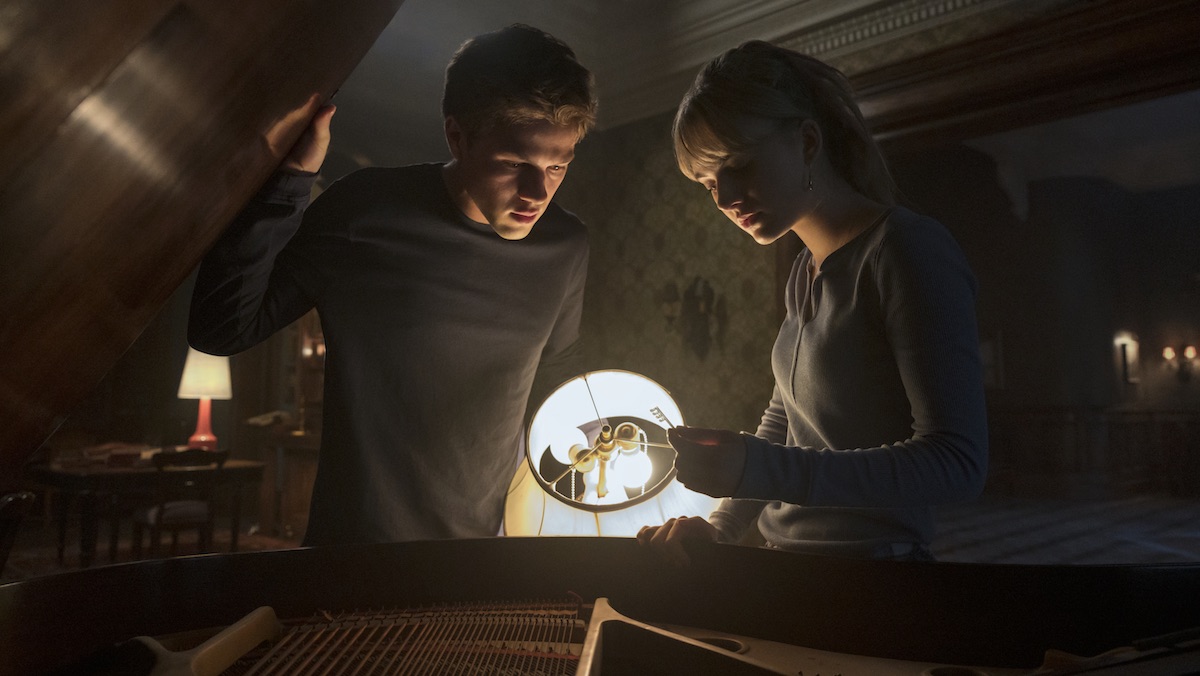 Comic books have been killing, maiming, and sexually assaulting women for decades. There are many examples of lauded comics that are built on the rape of a female character. From Identity Crisis to West Coast Avengers all the way through Watchmen and The Dark Knight Strikes Again, it’s no surprise that more contemporary creators like Joe Hill might think that founding drama in the rape of a woman was some kind of “high art.”

Luckily, the conversation around representation and the treatment of women in comics has come a long way since then. Thus, the creative team behind the Locke & Key series decided to erase this regrettable trope.

Going into the first episode of the show, I was nervous, not only because this was a story that I loved dearly but also because the brutal rape of Nina always left a stain on my memory of the book. So it was with a sense of relief that I realized that this version of Locke & Key wouldn’t be including the attack on Nina at all (let alone showing it). 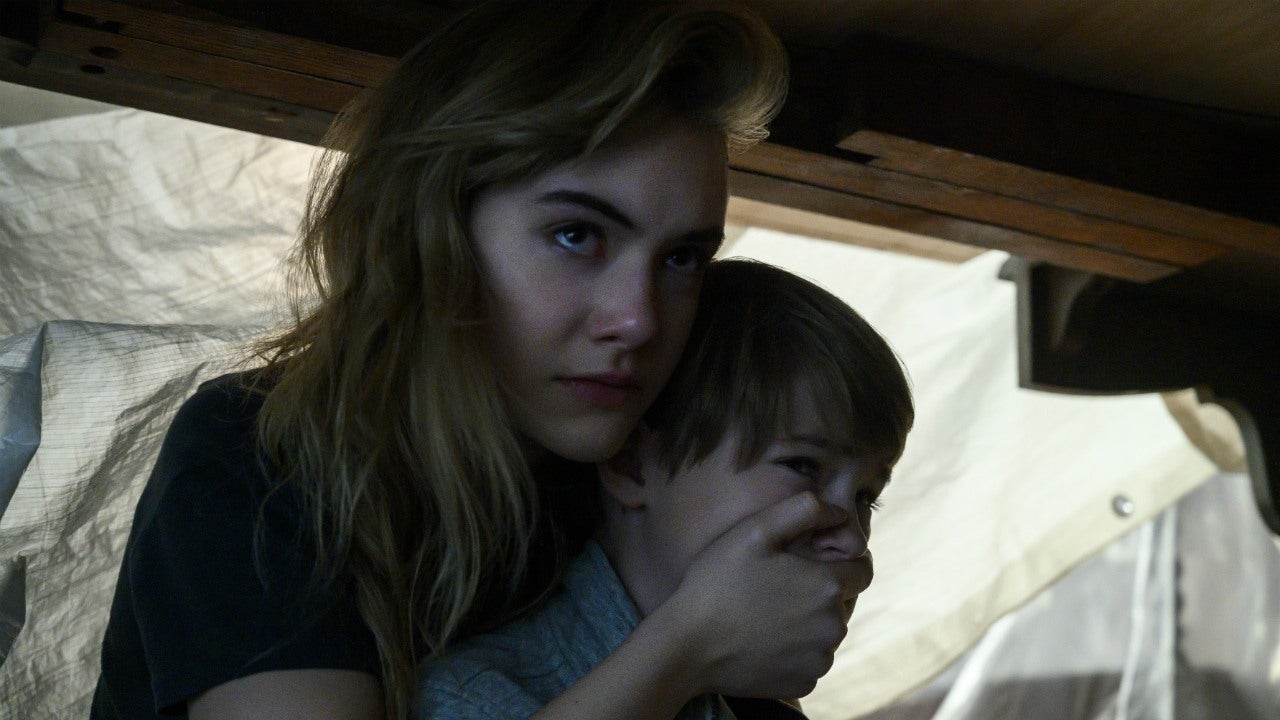 Updating material as you adapt it is a necessary balancing act when it comes to bringing beloved media to life in different mediums, but it still feels refreshing to see such a potentially exploitative subject treated with such a deft hand. The decision to remove Nina’s rape doesn’t undermine her story or her experience of trauma; in fact, it gives her the space to exist and live out her grief in a way that isn’t defined by sexual assault.

Here, Nina gets to mourn her husband, deal with her trauma, and avoid becoming a victim in the process. In a recent chat with Locke & Key star Conner Jessop, the young actor told Nerdist, “Something Joe said to us was that he almost wanted the show to surprise fans of the comic more than people who had never read it before.” If these were the kind of changes that Hill was talking about, then count this Locke & Key reader very pleasantly surprised.