It’s the question that might cause the biggest controversy among anyone who grew up reading Little Women and watching one of the many versions of Louisa May Alcott’s classic story: Are you a Jo? A Beth? A Meg? An Amy? Usually, it’s assured-in-her-ways Jo who gets the love, while shy, quiet Beth and practical Meg each have their own easily relatable qualities.

And then there’s Amy. Sweet, young Amy with her impressionable naiveness. Amy, who is bratty, who is selfish, and who so many people love to hate. In fairness, their feelings are not without reasons; the youngest March sister is the one who ends up with Laurie and burns Jo’s precious manuscript—two significant plot points that tend to paint her in a less than favorable light. (The book burning, happening in the early pages of the novel, is enough to cause readers to hold a lifetime grudge.)

Alcott’s tale of four lovable sisters growing up during the Civil War has been adapted numerous times over the years. But despite the differences between director visions and actresses, one thing remains the same: Amy is continuously hated and forever misunderstood. 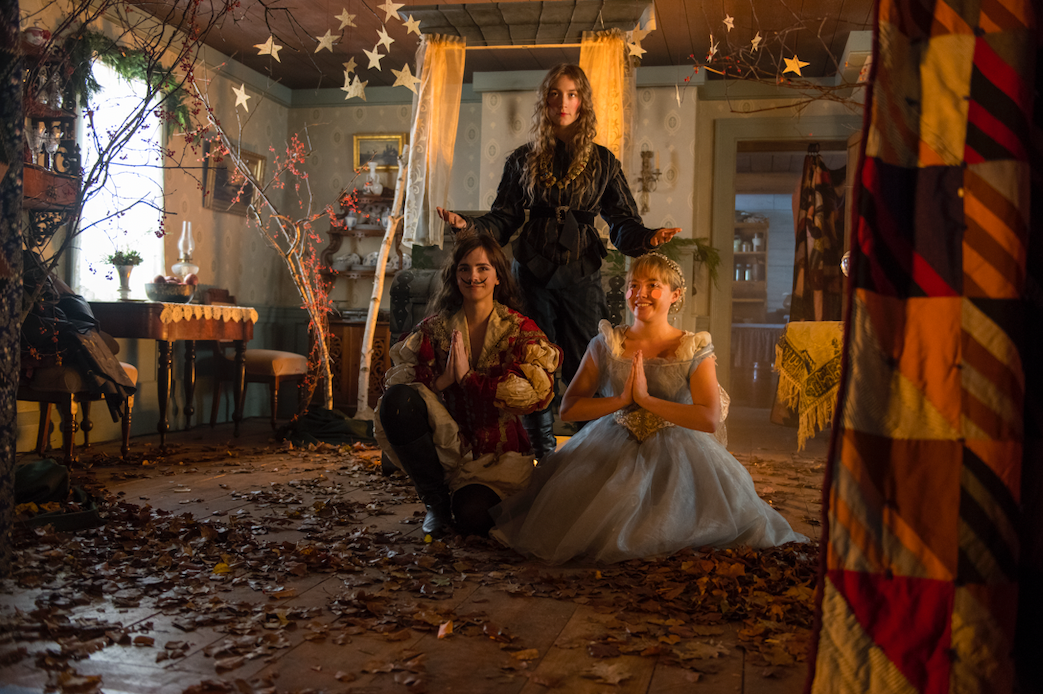 There’s a scene that occurs in the later half of the new adaptation of Little Women, when Amy is talking to Jo about her writing, giving her the advice that will eventually lead to Jo writing the story of her sisters. “When did you become so wise?” Jo asks. Amy, undeterred, replies with, “I always have been, you were just too busy noticing my faults.” It’s an exchange that pretty much sums up how we’ve long viewed a controversial character, and it also feels like a sly jab at everyone who has dismissed Amy over the years—because Greta Gerwig might have finally changed that perception in the newest version of Alcott’s story.

It’s impossible to talk about Amy in this movie without giving credit to Pugh, who delivers an incredibly nuanced, layered performance that has been rightfully praised. Amy has never received the same love as her siblings, perhaps because it always seemed “cool” to dislike the character. But Pugh imbues Amy with a delicate balance of empathy and conviction, of carefree youth and mature determination. She allows us to understand Amy’s trajectory and helps us see the physical and emotional growth that takes the character from an annoying, reckless little sister to a mature, elegantly-dressed, sensible adult.

The most recent Little Women also doesn’t brush the often contentious relationship between Jo and Amy under the rug, pretending it doesn’t exist. Instead, via a past and present timeline, it peels back the layers of every fold and wrinkle that contributes to understanding how these characters advance their own personal narratives. Presented this way, we’re able to see the similarities between two sisters who have always seemed like polar opposites but who are, in reality, very much alike. That, in turn, helps us understand one of modern literature’s most polarizing characters. 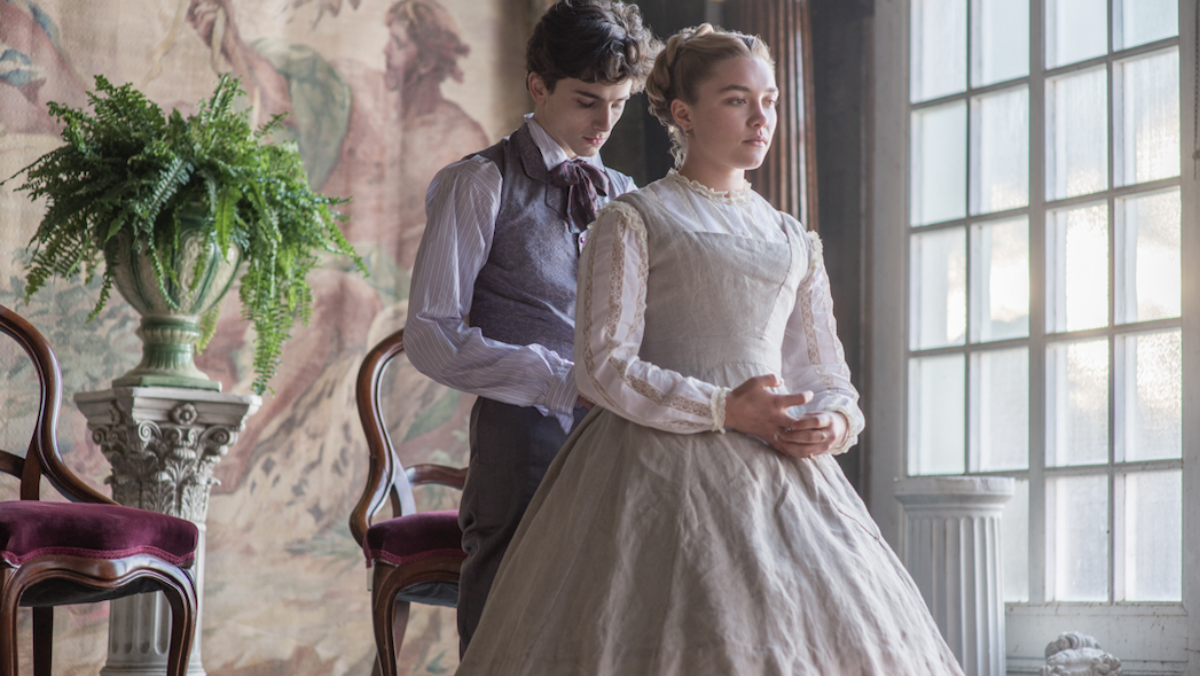 For example, when young Amy talks loftily about wanting to be the best painter in the world and Beth mentions that’s not any different than Jo’s writing aspirations, Jo agrees. “But it sounds so crass when she says it,” she adds, brushing off Amy’s words the same way we usually do—as immature chatter. Beth’s sensible observation is true, though: Amy is just as stubborn and artistically inclined as Jo is. Amy wants the same things Jo wants. The difference is that Amy is willing to be adaptable when things don’t work out whereas Jo refuses to compromise. It’s this difference that makes Little Women so beloved—even though all four sisters disagree on the ways life should be lived, they have a warm and universal bond that transcends their disparate views. And yet, that aspect of Alcott’s story is something everyones fails to consider when they think about or look at Amy March.

In Gerwig’s film, we finally get to see Amy be strong, not selfish, when she declares she wants to be “great, or nothing” as an artist. We finally get to see her be decisive, not irrational, when she tells Laurie she understands exactly why she needs to marry rich even though she has a choice not to. While Jo continues to admirably hustle for her dreams, Amy eventually comes to understand she might never be “great, or nothing.” Once she realizes she can’t make her way in the world through her talent, she settles on the decision to marry. (And it’s worth noting that Gerwig does a sensational job of letting us see Amy’s love and pining for Laurie from their childhood, making it clear that she’s always cared about him and loved him by the time she chooses him.) Amy’s decision is a smart one, a sensible one, and one that she makes after a healthy amount of growing up—so what’s wrong about her choice to put herself and her needs first, especially knowing that doing so will benefit her family?

Gerwig’s answer to that is it’s not wrong at all. And because she puts a large spotlight on the character, making her a centerpiece of the film, for the first time in seven adaptations Little Women doesn’t feel like a personality quiz. It doesn’t feel like we’re being forced to pick a personality we identify with, or that we’ll be “shamed” if we don’t like the character everyone thinks we should like. Watching this version of Little Women, it feels like we’re looking at these sisters with a new appreciation and in a brand new light. And although the writer in me is admittedly most like Jo, I am and have always been proud to be an Amy—something I hope a new generation will also feel proud to say, thanks to Gerwig’s film and Pugh’s performance.