This Lemur Species Is the Only Non-Human Mammal With Rhythm

Humans have rhythm. Well, not all humans. Some people are rhythm adjacent. At best. That’s not bad though. It’s enough to still put them ahead of every other mammal on the planet. Or at least it was. Sadly for the tempo-deficient a new scientific study says that a rare species of singing lemur also possess rhythm. And they learned it all on their own. 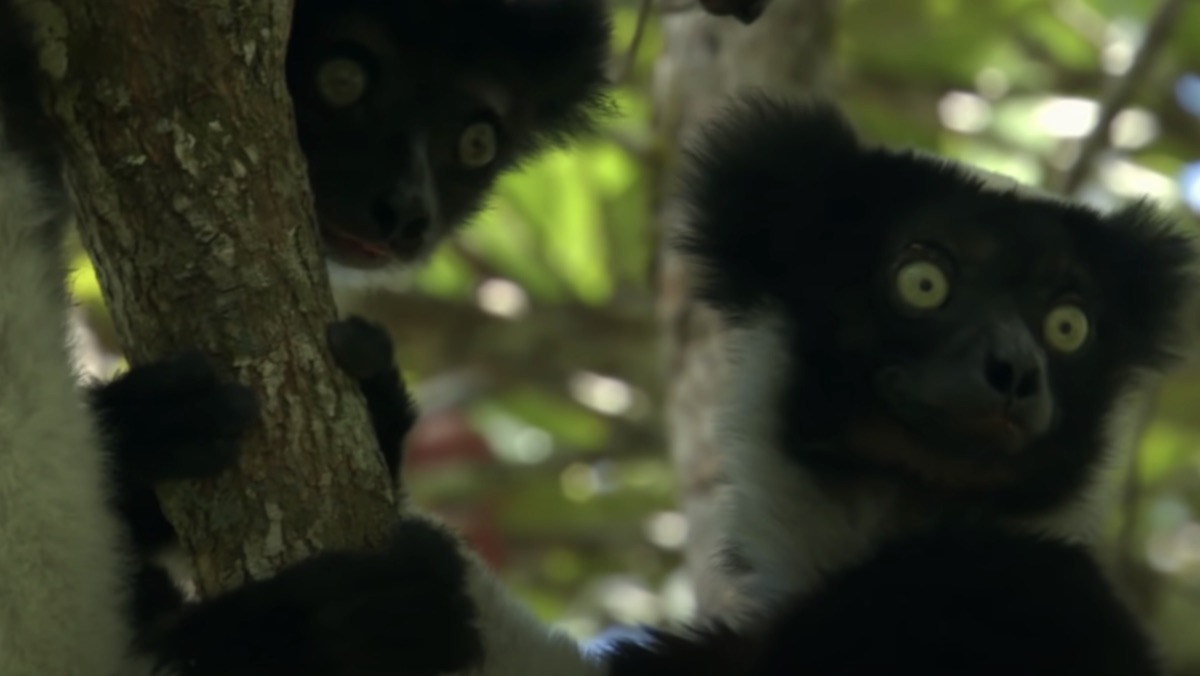 An international research team has published a new paper in Current Biology (which we first learned about at Smithsonian Magazine). It outlines their investigation into the musical abilities of primates. A press release explained their approach:

“To find out whether non-human mammals have a sense of rhythm, the team decided to study one of the few ‘singing’ primates, the critically endangered lemur Indri indri. The researchers wanted to know whether indri songs have categorical rhythm, a ‘rhythmic universal’ found across human musical cultures. Rhythm is categorical when intervals between sounds have exactly the same duration (1:1 rhythm) or doubled duration (1:2 rhythm). This type of rhythm makes a song easily recognisable, even if it is sung at different speeds. Would indri songs show this “uniquely human” rhythm?”

To find out they visited the rainforest of Madagascar over a period of 12 years where they worked with a local primate study group. The team recorded songs from twenty indri groups in their natural habitat. That covered 39 animals in total. What they discovered was evidence of only the second known mammal to possess actual rhythm:

“Members of an indri family group tend to sing together, in harmonised duets and choruses. The team found that indri songs had the classic rhythmic categories (both 1:1 and 1:2), as well as the typical ‘ritardando’ or slowing down found in several musical traditions. Male and female songs had a different tempo but showed the same rhythm.”

Singing is a polite way to describe the noises of the endangered indri. They shriek more than sing. This discovery does not explain when humans evolved their rhythm abilities either. The last common ancestor between humans and indri dates back to 77.5 million years ago. People and lemurs developed this talent independently of one another. But the findings do provide valuable insights for scientists.

“There is longstanding interest in understanding how human musicality evolved, but musicality is not restricted to humans”, said senior investigator Andrea Ravignani in a statement. “Looking for musical features in other species allows us to build an ‘evolutionary tree’ of musical traits, and understand how rhythm capacities originated and evolved in humans.”

Maybe next they can also study why not all of us learned how to keep tempo that well.