On the coast of Cornwall, in the southwest of England, there’s a beach where the tide brings in an inordinately large amount of plastics from the ocean. Amongst the pieces of plastic waste, however, are pieces of plastic treasure: LEGO. In fact, over the past 24 years, some portion of 4,800,000 LEGO pieces have washed ashore on the Cornish beach.

In the video above, YouTuber and programmer Tom Scott gives a bit of history behind the British beach that burps up LEGO. The phenomenon began in 1997, when a rogue wave hit the container ship, Tokio Express. The impact from the wave sent many of the ship’s containers overboard; including one containing the millions of pieces of LEGO. 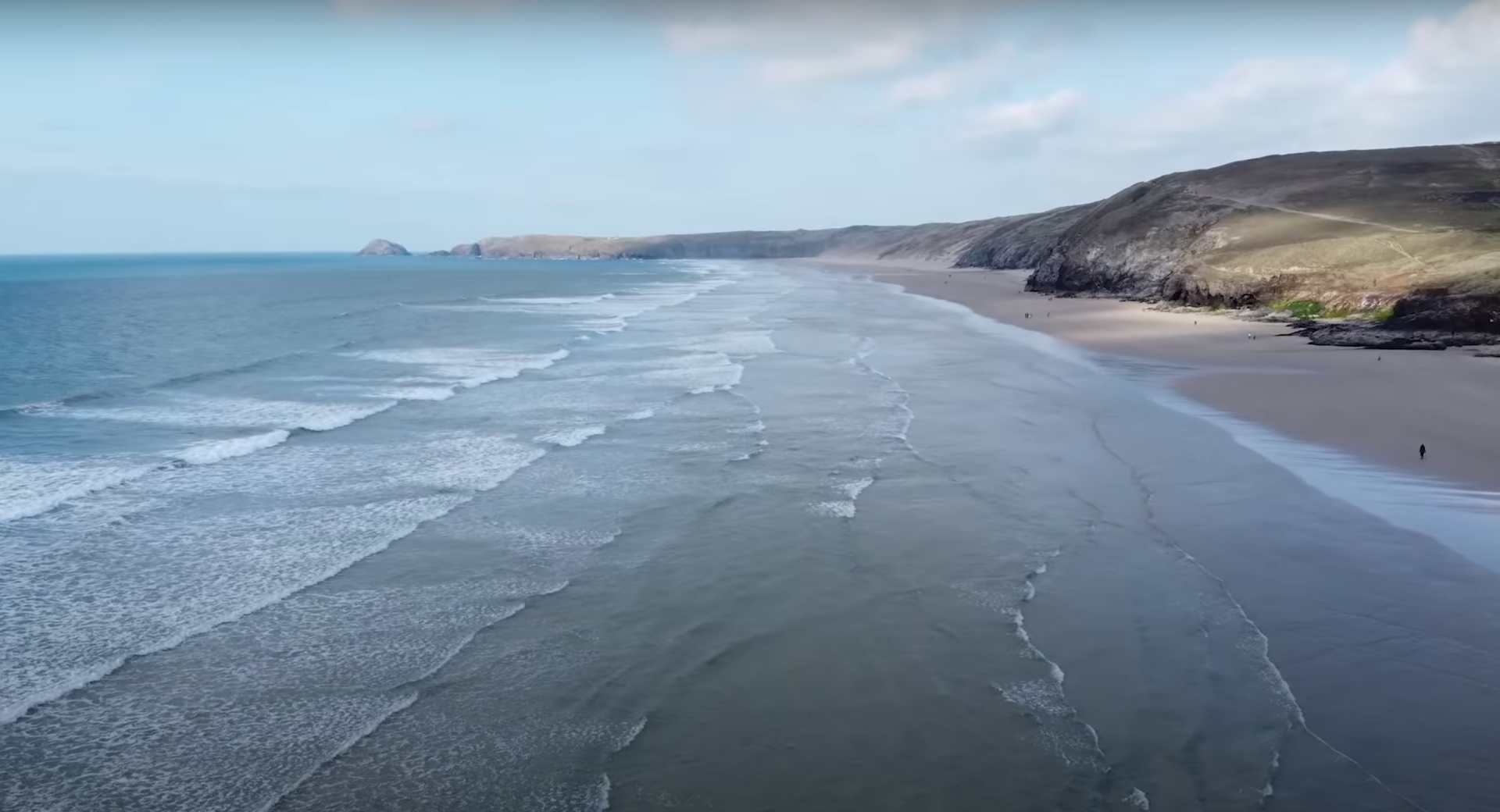 Tracey Williams, with the LEGO Lost at Sea project, has been documenting the ironic phenomenon for years. She works as Scott’s tour guide in the video; showing him not just LEGO pieces on the beach, but tons of other plastic waste. Which itself amounts to an endless potpourri of wires, caps, tubes, and other plastic shrapnel.

Williams offers a look at a sampling of the LEGO she’s recovered on her various social media accounts. In the Instagram image below, the beachcomber shows off a handful of the LEGO from the beach. Lovers of the Pirates and Aquazone themes will recognize many of the classic pieces, including the little, minifigure life jackets.

A post shared by Lego Lost At Sea (@legolostatsea)

It’s unclear what percentage of the lost LEGO is now out of the ocean, but pieces are still appearing all the time. The problem’s worse if one also considers all the plastic waste dumped by Tokio Express that’s still in the ocean. Because much of that is now resting on the ocean floor indefinitely. Although we like to hope that venomous snails are figuring out how to use the bulbous domes from the Aqauzones sets as shell homes.