Kid Finds LEGO Piece Stuck in His Nose for 2 Years

Parents know two things: 1) kids are resilient, and 2) so are LEGO bricks. Recently, each engaged in a long war of attrition, in a conflict fought on an unlikely battleground. But now the war is over, and a young man stands triumphant. Kind of. The LEGO piece he stuck up his nose two years ago finally fell out.

The Guardian shared the ridiculous story of seven year old Sameer Anwar of Dunedin, New Zealand. In 2018, he lost a small Lego piece, believed to be a mini-figure’s arm. Well, he didn’t really lose it. He knew exactly where he put it. He stuffed it up his nostril. Why did he do that? Ask literally any parent that question and watch them laugh with an empty look in their eyes.

Lego piece falls out of New Zealand boy's nose after being stuck for two years https://t.co/lOJLBdI7fQ

But that’s when the fun really began, as no one could find it, not even his doctor. If the piece was even up there—kids aren’t always reliable witnesses—his doctor assured Sameer’s concerned parents it would eventually make its way through his digestive track. But it never showed up. Not that it mattered, as the young child never complained he was in pain. Not until recently.

This month Sameer leaned down to smell some cupcakes when suddenly his nose hurt. When his mother helped him blow it a small, black piece of plastic covered in fungus fell out. The missing LEGO arm had been located! And like all children, Sameer had the best response possible—he basically told his doubting parents, “I told you so.”

“Mum, I found the Lego!” he said. “You were telling me it wasn’t there, but it was there!” 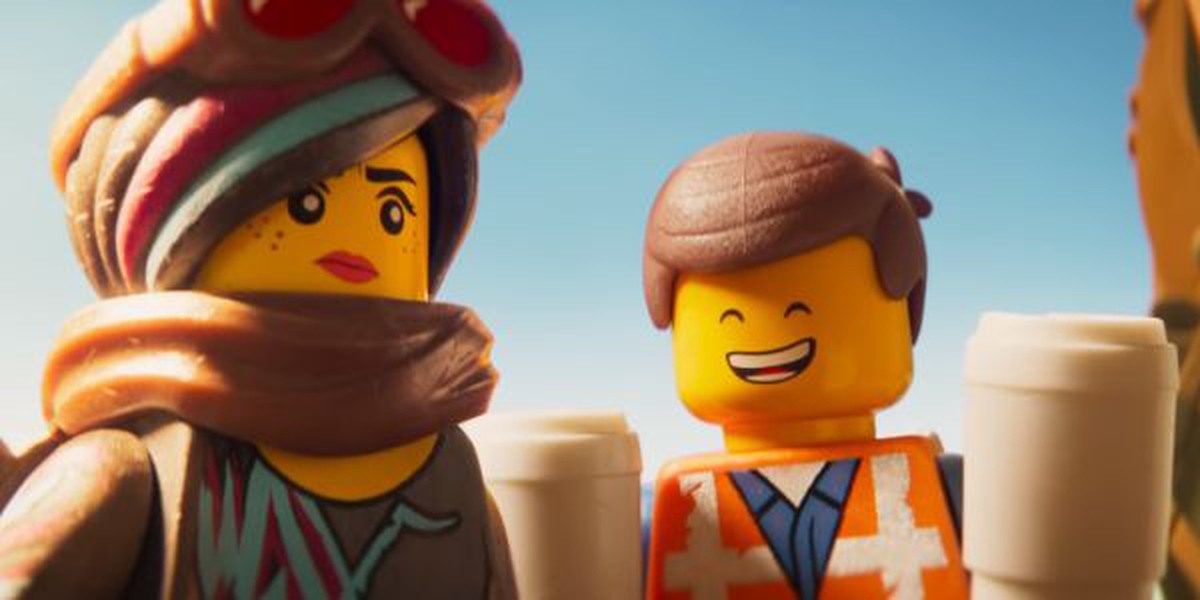 A perfect reaction, but not an unexpected one. Kids are resilient. They wage war with their bodies and surroundings every day and live to tell the tale. A piece of plastic stuck in their nose for two years isn’t a big deal. But mom and dad not believing you it’s in there is.