Holy spaceships, Batman! The winning builds for the LEGO “Moon to Mars” contest have been announced and every one of them is a dream come true. And even though there aren’t any apparent plans to offer these as purchasable sets, if LEGO execs want to make roughly 800 bazillion dollars, they’ll make every one of these sick brick builds available via retail ASAP. 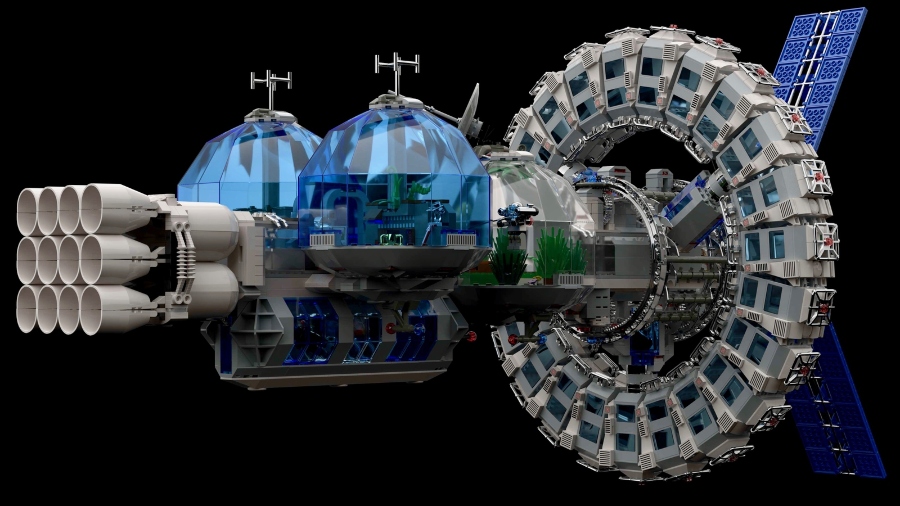 LEGO’s Moon to Mars contest was announced in early July of this year, with the goal of inspiring people to think about what type of space vehicle would have the best shot at making it from, you guessed it, the Moon to Mars. Aside from the call for spaceships with the potential to make it to the red planet, no other limitations or guidelines were given. LEGO even allowed some of the designers to submit their entries — which are in the image gallery below —  through the Digital Designer (LDD). Meaning the creators conceptualized them, but never actually built them. 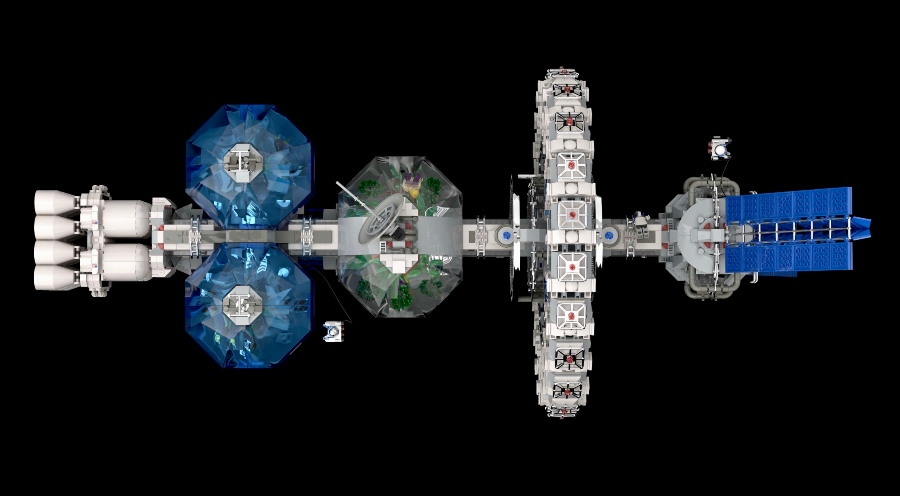 Speaking of which, the grand prize winner of the contest, pictured above and immediately below, was rendered rather than built. It’s been dubbed the Moon to Mars Transport System (MMTS) by its builder, user siuliano on the LEGO Ideas site, and is one seriously handsome build. Really, LEGO, you need to make this a set folks can buy — this is “shut up and take my money” turned up to 11.

Judges for the contest broke down scoring into four categories, including “overall coolness and originality,” “most inspired details,” “relevance to contest theme,” and “best use of LEGO elements”. And after taking a close look at the facets of the MMTS, we are strongly inclined to agree with the judges’ decision. The MMTS has a fantastical utopic quality to it, and features everything from solar arrays to an observatory to science labs, as well as a space garden dome with hydroponically grown plants. 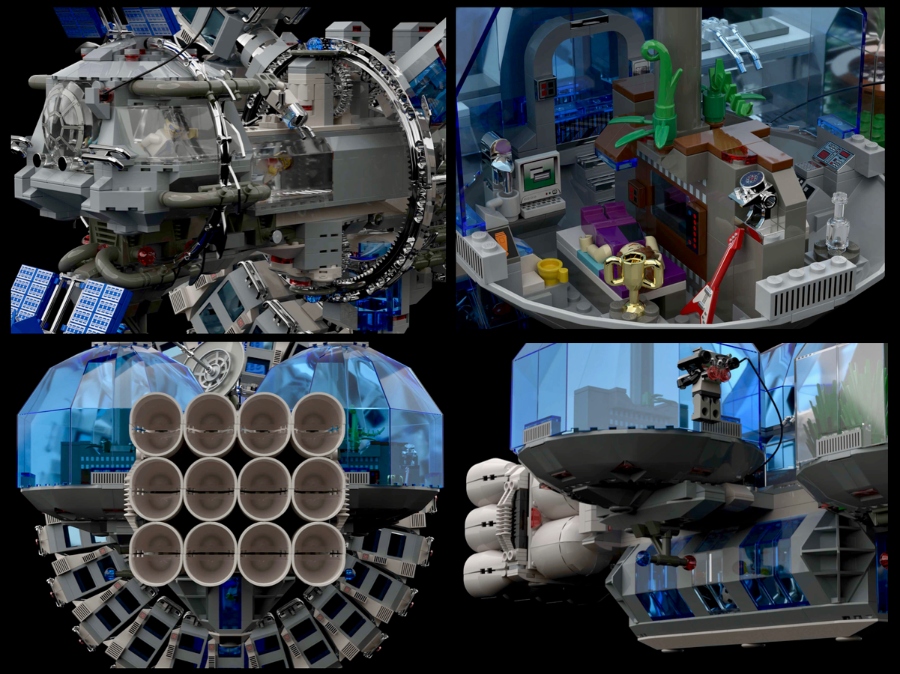 It still must’ve been a difficult decision for the competition’s judges, however, ’cause all of the runners-up seem to hit top marks in the aforementioned scoring categories as well. Many of the other entries are objectively awesome, and occasionally quite whimsical. Like the “Whale boy” space vehicle pictured below, that, y’know, looks like a giant whale.

What do you think of these interplanetary spaceship builds? Who else wants to start some kind of petition to get LEGO to make all of these available as retail sets immediately? Let us know in the comments! 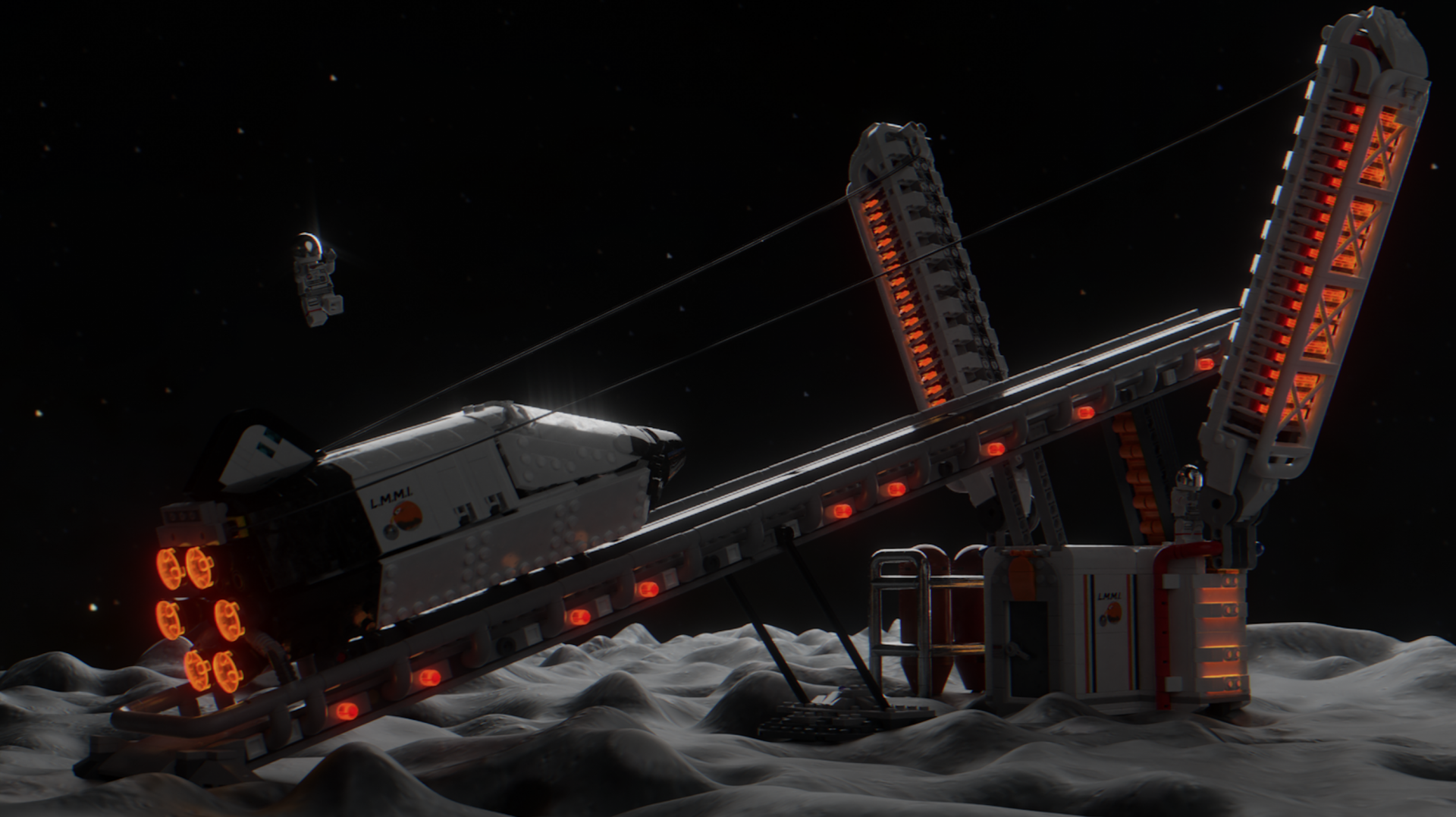 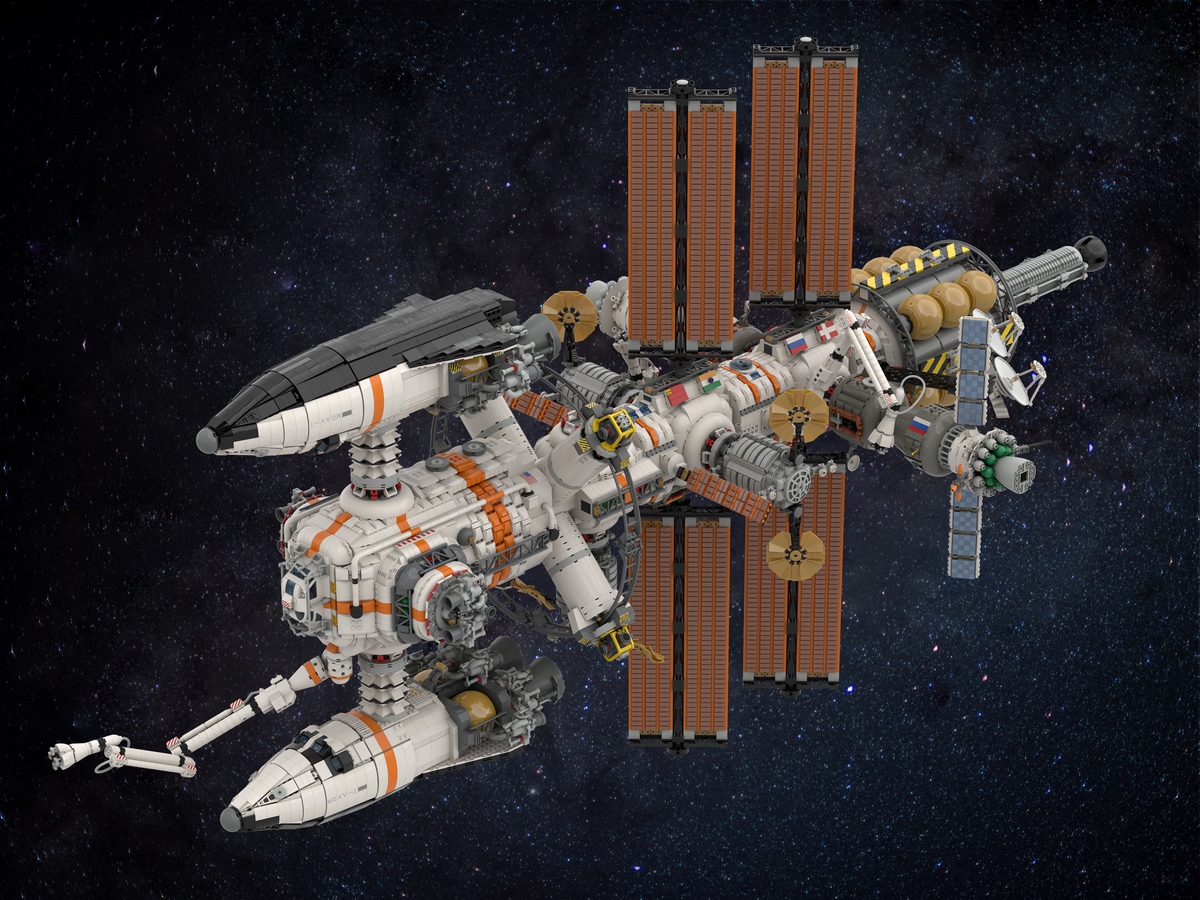 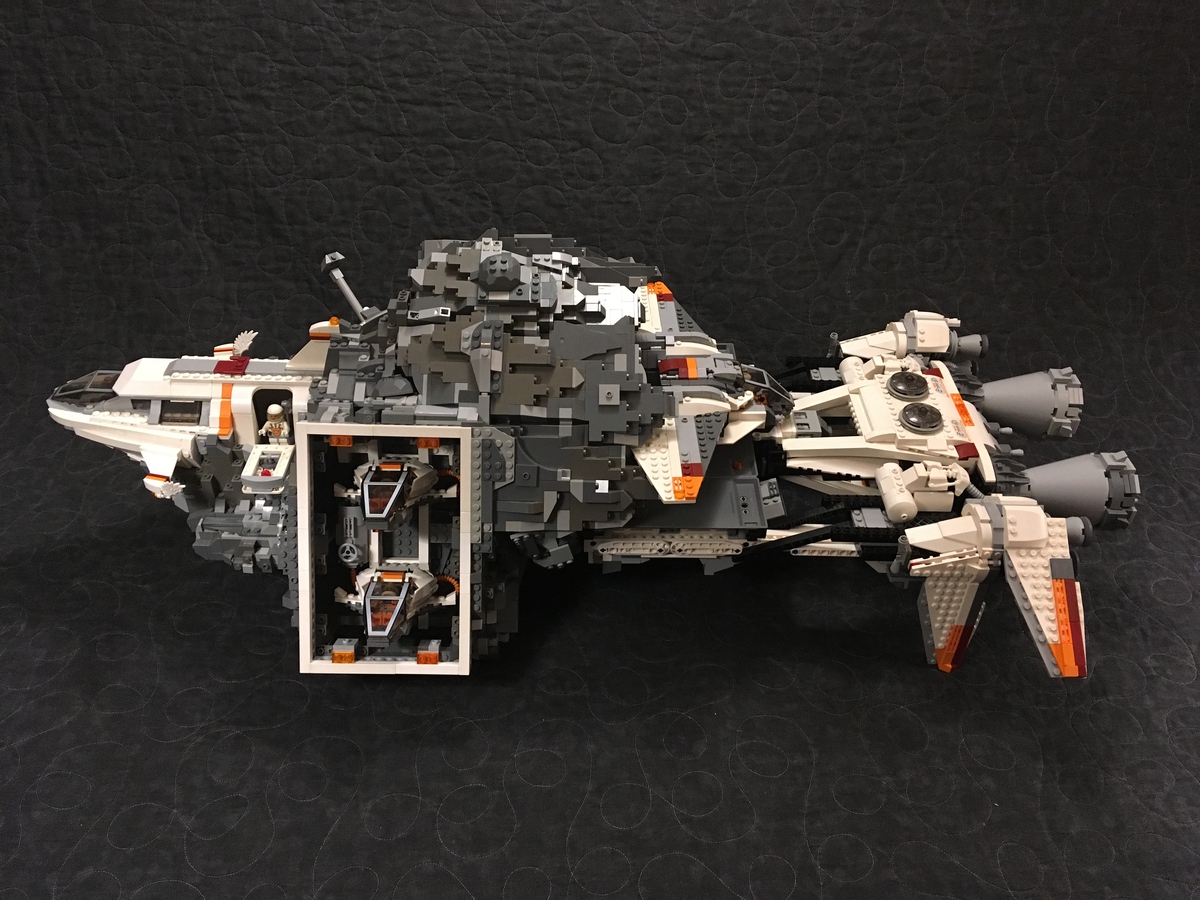 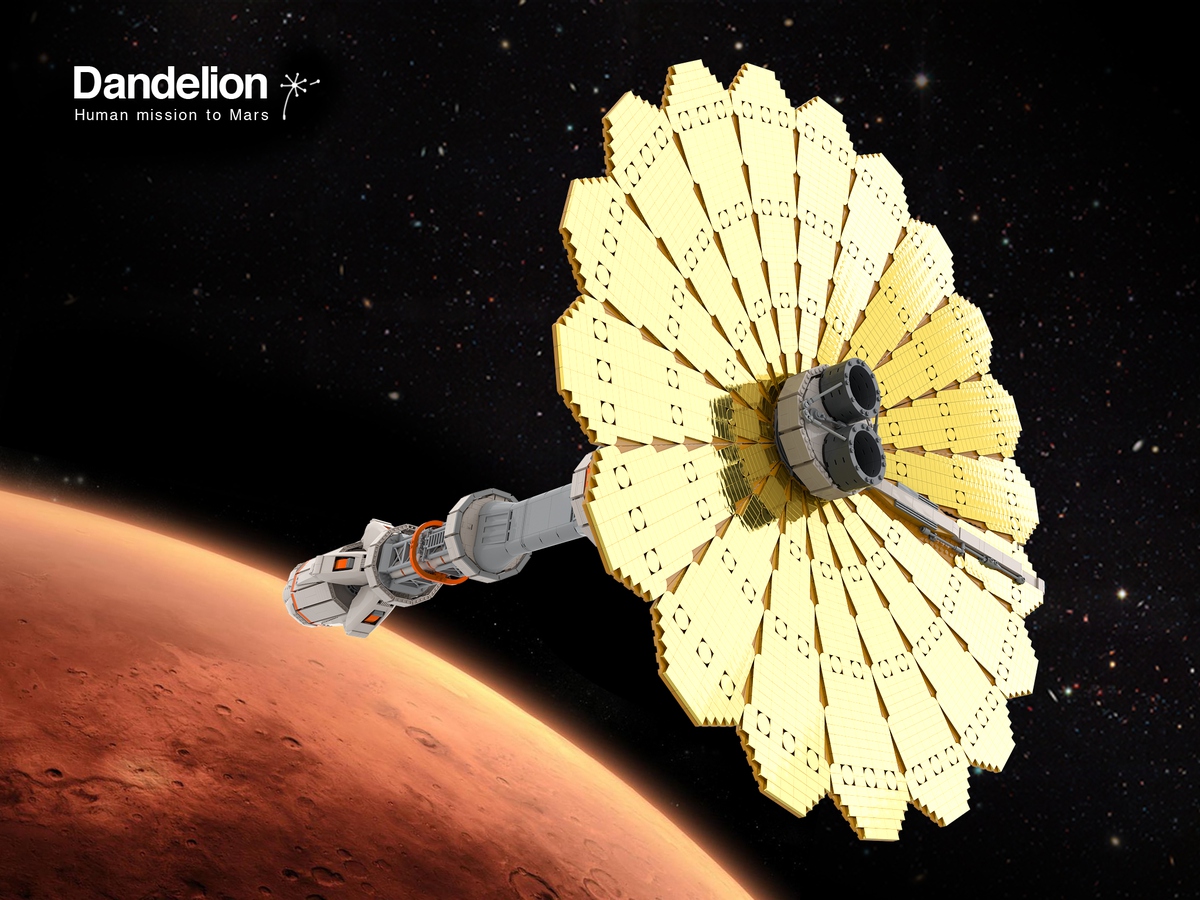