Explore ZELDA’S BREATH OF THE WILD with ‘Street View’ Map

While many games offer expansive, explorable universes, few stand out like the world in The Legend of Zelda: Breath of the Wild. There’s just something about Hyrule that makes one pine for the open, natural world. Now, anyone who doesn’t actually want to play the game, but still longs for bucolic landscapes, can still explore the world anytime online via a Google Street View-type tool called Zelda Breath of the Wild Street View.

The A.V. Club picked up on the new exploratory tool, which a software engineer created as a standalone project. The engineer, who goes by the name of Nassim’s Software, is somewhat mysterious. Nassim has only posted two videos to their YouTube channel. This one and another outlining a separate tool the engineer created to help people spend less time on YouTube. (The irony.)

In the video above, Nassim discusses how they made the real-world tool for the game. First, the engineer came up with the idea to solve the problem: How can I visualize “breathtaking” game maps? Of course, they had plenty from which to choose but had to narrow it down to one to simplify things. 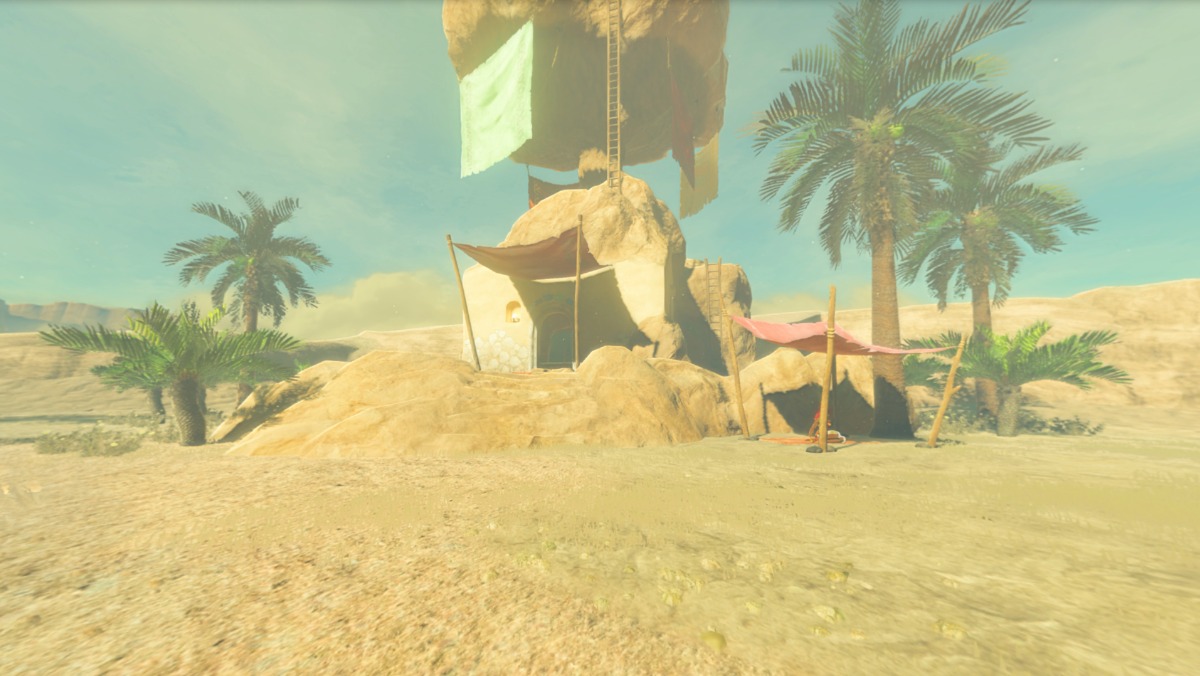 As Nassim explains, they created the street viewer by collecting in game screenshots then stitching them into “equirectangular” views. These equirectangular views, which offer 360-degree, spherical, first-person looks at a world, are the same type Google Street View uses. And, just as in Google Street View, ‘Zelda Breath of the Wild Street View’ drops you right into the center of the sphere.

Using the tool is a breeze, and Nassim has already added more than a dozen map locations to explore. Users can check out locales spanning from Gerudo to Akkala, including Hyrule Field and the Atun Valley. Obviously, everybody will have their own favorite spot for chillin’ out, though. Personally, we’ll go with whichever pin drop features Epona.