Learn About Your Favorite Video Games With Boss Fight Books

Have you ever wondered about your favorite video games? Where do they come from? Who made them? What sot of things helped inspire them? Well they you might just like Boss Fight Books! 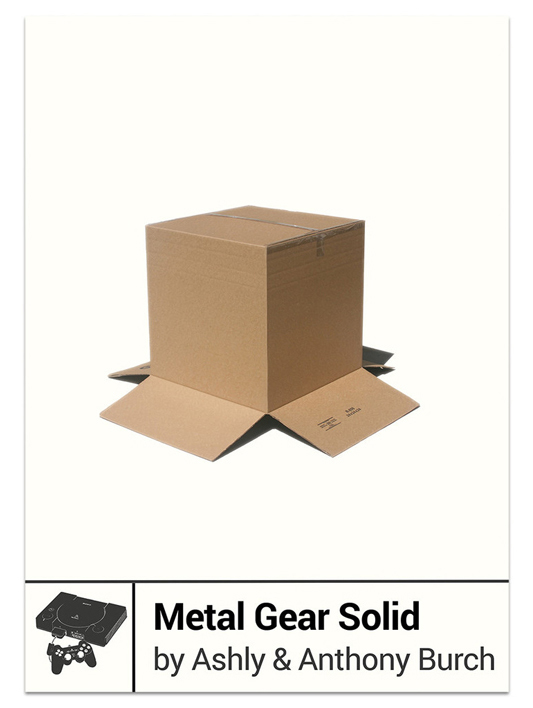 The series was founded 3 years ago by Gabe Durham. Using Kickstarter, he was able to fund and produce the first season of books. Each one gives an in depth look at a game’s creation, critical looks at things like level design and art, and also talk about the social and historical aspects that influenced a game. You can find all sorts of games covered by the series including Earthbound, Spelunky, Chrono Trigger, Metal Gear Solid, and Galaga. Currently, the project is on Kickstarter again to fund season 3 of the series. I spoke with Gabe, the publisher and series editor, about Boss Fight Books to learn more about this awesome project.

“I started the press based on my initial surprise that there was no venue dedicated to long form nonfiction about video games. Film, music, and book criticism were/are published so regularly, but all the books about video games dug into the industry much more than the games themselves, the people who make them, and the experience of playing them. This seemed like such a missed opportunity, especially since writers online were proving that there’s so much to talk about. Meanwhile, I love creative nonfiction and good arts criticism — seeing what can happen when a smart, curious person takes a very close look at something from many different angles.”

The books are written by authors from all sorts of backgrounds. You can read about Earthbound as told by Ken Baumann, who you might recognize as the actor from The Secret Life of the American Teenager or perhaps you would enjoy checking out Metal Gear Solid by Ashly and Anthony Burch, the creators of the Youtube series Hey Ash, Whatcha Playin’?. You can even read about Spelunky as written by Derek Yu, the creator of the game. If anyone is going to have insight on the game, it would be the creator! 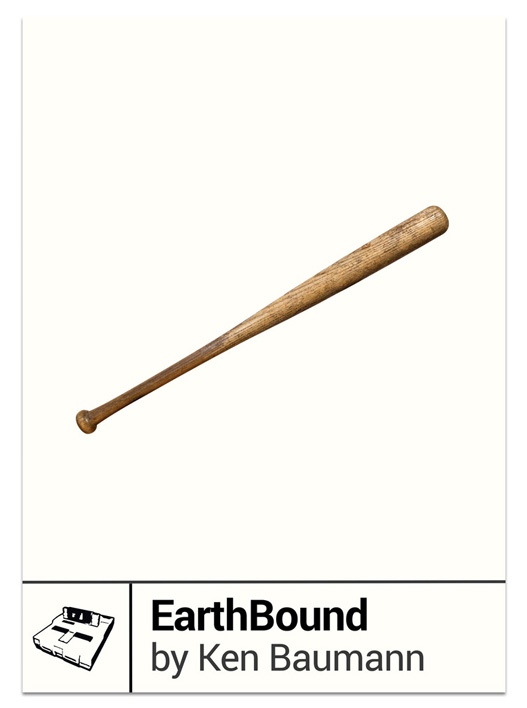 I’m currently reading the Earthbound book and it is a delight. Ken Baumann intersperses his reconnection with his brother over the game between chapters on Shigesato Itoi (Creator of Earthbound), the scratch-and-sniff promo cards that came with the game, and the outpouring of love from the fan community that has been campaigning tirelessly to get Nintendo to release Mother 3, a sequel to Earthbound, to the US.

It’s emotional, funny, educational, and I can’t put it down. I had never played Earthbound until I was an adult and, admittedly, the first time I picked it up, I had a hard time getting into it. Baumann’s experience with the game really gives me insight on why it is so important and wonderful. I feel like I really need to give it another shot and that’s why I think a book like this succeeds. It not only taught me something, but got me excited about it. If all of the books in the Boss Fight Series are half as good, I’m going to be playing a lot of video games in the near future (I mean more than usual anyway).

When asked about the fan reaction, Gabe replied “It’s mostly very good. Our most recent book, Spelunky, is also our best-received book yet, I think in part for how lucidly Derek describes how he makes games and the philosophy behind his decisions. It’s always heartening to learn that when someone makes something as terrific as the game Spelunky; they did so while facing the same delays, obstacles, haters, and moments of self-doubt that we all do when taking on a big project.

The books are often quite different from one another, so sometimes a reader will be surprised by, say, the amount of descriptive playthrough in one book or the amount of memoir in another. But often we hear from readers who say something like, ‘I thought this would just be rote facts about the game, but it’s so much more!’ I’ll also now and then hear, ‘This is the first book I’ve actually finished in years.’ Before Boss Fight, I’d always struggled with how to pull in people who don’t typically read books, so it makes me really happy when we do that now.” 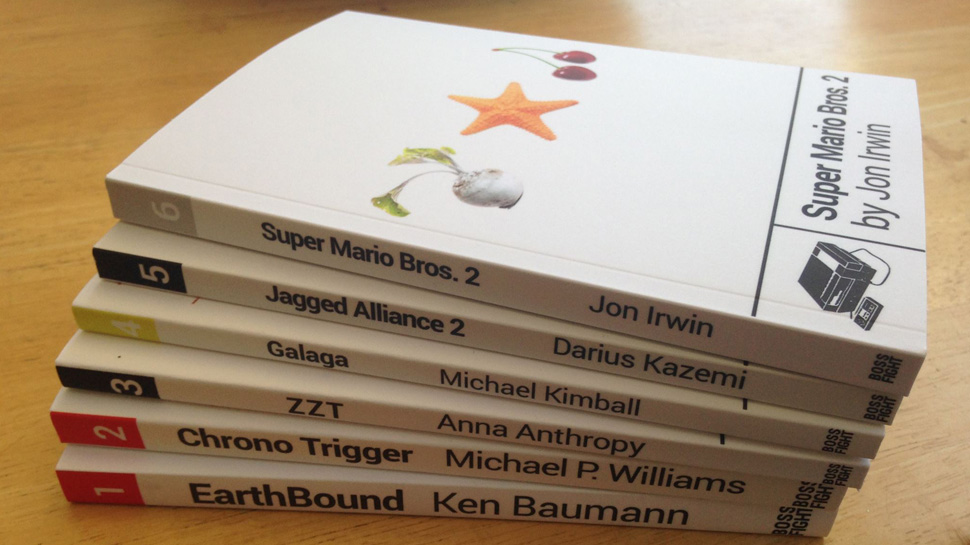 Boss Fight Books are up to their twelfth novel and, with the help of their latest Kickstarter, they’ll be adding 5 more titles! We can look forward to reading about Super Mario Bros. 3, Katamari Damacy, Soft & Cuddly, Mega Man 3, and Kingdom Hearts II. Backers are also getting to vote on a game they would like to see written about, so there will eventually be a sixth mystery book to enjoy. Gabe said, “The season 3 titles are coming along really nicely. Today, I spent most of the workday with Mega Man 3, and I can’t wait for people to read it. We’ve also already got a few unannounced titles in the pipeline that are already going really well. There is one author in particular who texts me every few weeks to say, ‘You’ll never guess who I just interviewed for the book.’ The level of access this author is getting is unprecedented for us.”

This is a really fun and engaging series. I’m looking forward to reading the rest of the books and absorbing all the video game goodness they have to offer. This June is also the Boss Fight Books open reading period for pitches! If you want to write a book about your favorite video game, this is the perfect opportunity! To learn more about pitching your idea head to the submission page and don’t forget the Kickstarter on the the Boss Fight Books Campaign page.

What games do you think Boss Fight Books should cover? What are your best memories about video games? Let us know in the comments below!