Originator of the Labradoodle Refers to Breed as 'Frankenstein's Monster' - Nerdist

Originator of the Labradoodle Refers to Breed as ‘Frankenstein’s Monster’

The originator of the Labradoodle did not expect the breed of canine to take off in popularity like it did. It wasn’t even his idea to breed the hybrid between a Labrador retriever and a poodle to begin with. But even though his feelings are understandable considering his point of view, it’ll still be hard to tell a Labradoodle nose to snoot that its original breeder refers to it as one of his “greatest regrets.” 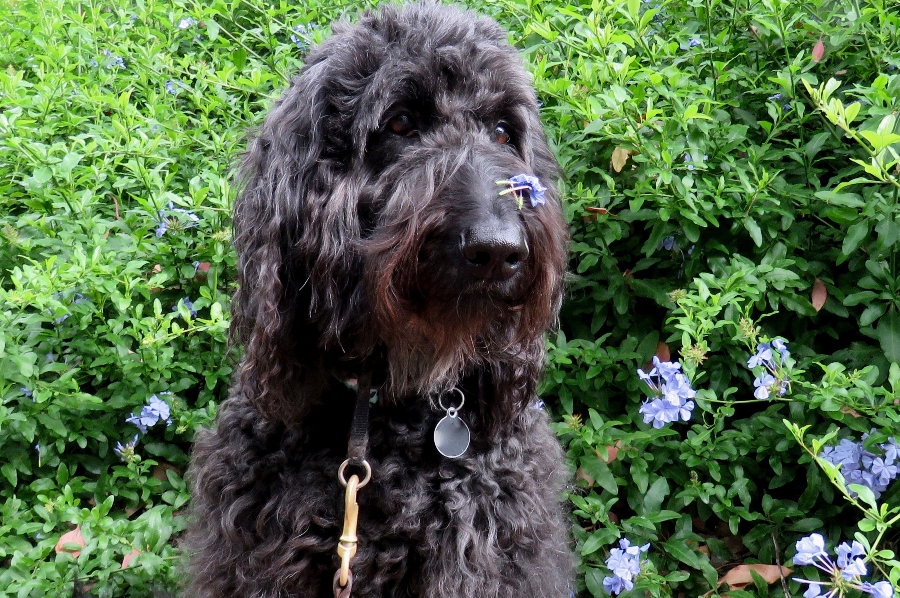 In an interview with the Australian Broadcasting Corporation (which comes via BBC News), the man who first bred the Labradoodle, Australian breeder Wally Conron, says that he believes the Labradoodle has caught on as a breed only by fluke accident, and he deeply regrets his involvement in the establishment of the now-beloved type of dog.

Conron’s words are not to be taken lightly either; he seems to genuinely despise the Labradoodle. “‘Why people are breeding them today, I haven’t got a clue,'” he told the Australian news outlet. He added that with the hybrid he’d “opened a Pandora’s box and released a Frankenstein’s monster.”

Conron said in the interview that he first created the dog breed to help a blind woman in Hawaii who needed a hypoallergenic guide dog. Conron took on the task, spending three years trying to find the right breed for the woman. Eventually he bred a Labrador with a standard poodle and voilà, the Labradoodle was ushered into this world.

But Conron only bred the Labradoodle for that single instance, which meant that he had two bonus ones on his hands to sell—the Labrador and standard poodle had a litter of three Labradoodles, only one of which was suitable for the blind woman’s specific needs. But nobody wanted to buy the “crossbreed” until he gave it the name Labradoodle.

From there, the rest was history, with the dog breed rising in popularity since its first generation entered unto Earth more than thirty years ago. But Conron thinks the last thirty years of breeding the dog have all been a big mistake. He thinks that while he bred his Labradoodles with their best health in mind, other breeders looking to jump on the Labradoodle bandwagon do not, and only breed the dog in a slipshod manner because they know the name will sell the dog.

There are plenty of silver linings to the Labradoodle though, like, the breed itself, which makes a lot of people very happy. ABC news also notes that “The origins of the cavoodle, groodle, jackapoo, schnoodle, golden doodle (the list of poodle crosses really is endless) all stemmed back to the birth of Sultan [the Labradoodle used by the blind woman in Hawaii] and his labradoodle siblings.” Labradoodles are also really freakin’ cute too, so they got that going for them, which is nice.

What do you think of this Labradoodle origin story? Are you in disbelief that anybody could hate on the Labradoodle, especially its own creator? Let us know your thoughts in the comments!