Next week is the 30th anniversary of Twin Peaks, David Lynch and Mark Frost’s seminal cult classic series. And due to the Coronavirus pandemic forcing us all to stay indoors, many fans have been celebrating the show by having their own Twin Peaks binge watches. The official 30th anniversary date of April 8th is coming up! As such, series star Kyle MacLachlan has had what Agent Dale Cooper would call “a damn fine idea”. He’s asking fans which episodes from the first two seasons we should all watch together, under the hashtag #TwinPeaksWatchParty.

Funnily enough, in the video he posted on social media asking for fans input, his hair is suspiciously looking a lot like series co-creator David Lynch’s! I’m sure this is not a coincidence.

I've been seeing some of you rewatching #TwinPeaks & I was thinking we watch an episode together for the 30th anniversary next week!

Let me know in the comments below which episode from season 1 or 2 you'd want to watch the most ⤵️ #TwinPeaksWatchParty pic.twitter.com/ZriI5sFfO1

So, which episode from the first two seasons would you choose? There are so many great ones, it’s hard to pick. But lets get the obvious ones out of the way first. The original pilot episode from 1990 remains one of the best first episodes of any series ever; so that’s of course a no-brainer. Another episode sure to get a lot of votes is episode two (or episode three if you count the pilot.) It introduced the mysterious Red Room and the Little Man from Another Place, in a legendary dream sequence that was simply unlike anything that had ever been on network television before. Not to mention, it gave us Audrey Horne’s iconic dance. 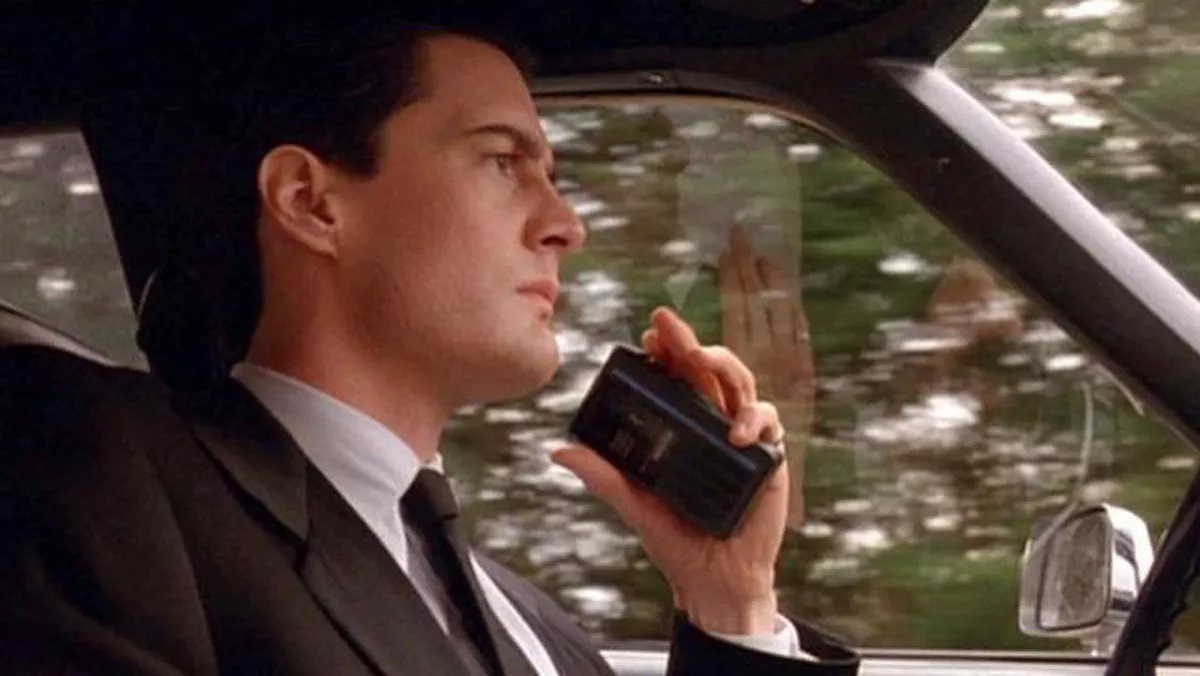 But even over these classic episodes, I would choose episode 14 from season two, “Lonely Souls”. This is the chapter that finally revealed to audiences the answer to the question that plagued the nation “who killed Laura Palmer?” And it answered that question in spectacular (although terrifying) fashion. Just a reminder though – if you’re new to Twin Peaks, then do not watch that episode first! No matter what the winning episode turns out to be!