It seems that a burst of quarantine-related creativity has hit Kevin Smith. The director announced last Friday that he’s completed a draft of the sequel to his 1995 movie Mallrats. Via Entertainment Weekly,  the writer and director wrote a “funny first draft” of the film, currently titled Twilight of the Mallrats. 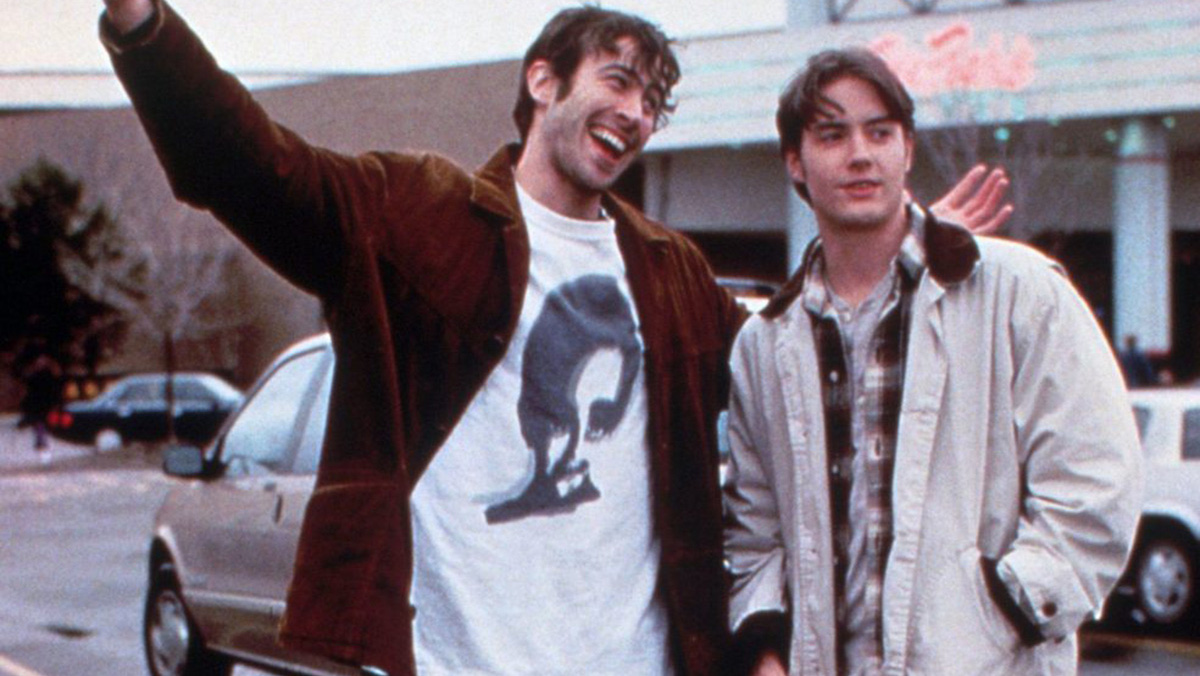 Smith took to Twitter and Instagram to announce the completion of his first draft. He revealed Brodie Bruce will indeed be back for an “unnecessary sequel set against the Mallpoclypse!” You may remember Brodie Bruce as the fictional character played by Jason Lee in Kevin Smith films Mallrats and Jay and Silent Bob Strike Back. The cult classic follows best friends Brodie and T.S.Quint (played by  Jeremy London) as they get into hijinks in the Eden Prairie Center Mall following a break-up.

Smith mentioned in January he was starting work on the Mallrats 2 script, as well as another sequel for Clerks. And he hasn’t been idle.

We got more details on the returning characters through Smith’s Instagram. He said, “Rene, Willam, Gwen, Brandy, T.S., Trish, Mr. Svenning, LaFours and the rebooted @jayandsilentbob are the returning ‘Rats in an Askewniverse imagining about what happens when the sidewalk sales end, and ‘happily ever after’ is easier to say than live!”

Whew. He calls the script silly and sweet. And he also notes it will be months before they can shoot it. If you want to get a sneak peek, Smith told the backstory of Twilight of the Mallrats on his new podcast called Silent Bob Speaks. You can listen at That Kevin Smith Club.

With this exciting news, we can only hope to see some original actors reprising their roles. While it’ll still be a while until they can film, that Smith even has a finished script is promising. We can’t wait to see how it all comes together.