Kevin Smith Worked on a KINGDOM KEEPERS Series for Disney+

One probably doesn’t think of the perpetually potty-mouthed Kevin Smith when they think of potential Disney-branded entertainment. But that is almost what happened not too long ago. A recent article from Attractions Magazine (via IGN) speculated about a Kingdom Keepers TV series and Smith’s involvement. The Clerks director revealed that Disney brought him on board a couple of years ago to write for a potential series based on Disney’s Kingdom Keepers YA book series. The series was meant to be a launch series for Disney+. However, a change in management meant the series never came to be.

That was a blast to write 2 years ago. It was planned as one of the first shows to launch on what would become @disneyplus. Then a new exec was put in charge of the app and he killed KK. Said we used too much @Disney IP in one project (every character in the park comes to life). https://t.co/8izGTsg10H

Never mind that Smith renamed the characters after original Imagineers.

The Kingdom Keepers book series launched in 2005; it spanned eleven novels and eight years. Written by Ridley Pearson, this series told of the adventures of five kids who are holographic hosts in the Disney Parks by day. But at night, they do battle with classic Disney villains to keep them from taking control of the parks for themselves. According to Smith, the fact that so many different Disney IPs would be used for the series made the studio nervous. But Disney ultimately scrapped the project. 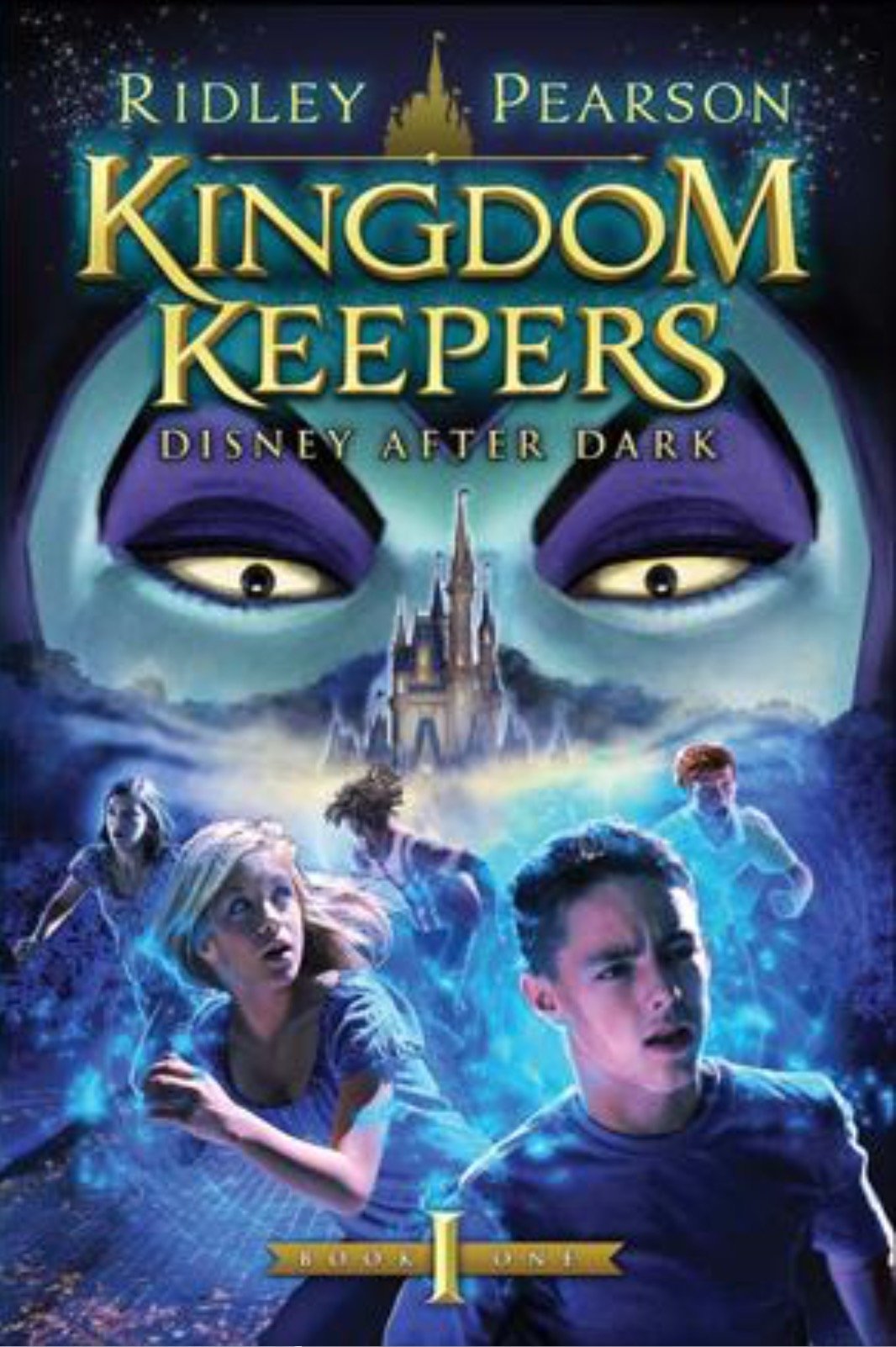 Smith shared that the same exec who decided to pull the plug on Kingdom Keepers later made the decision to greenlight The Mandalorian and the upcoming Marvel series. It’s a trade-off Smith was happy to have. And although the series is dead for now, regimes change at studios all the time. Who knows? Maybe someone will revive the Kingdom Keepers series. It sounds like it could be an awesome, Night at the Museum style adventure series.

The @disneyplus exec may have scrapped Kingdom Keepers, but he’s also the guy who said “Let’s do @starwars & @MarvelStudios shows!” So as much as I would’ve liked to make my show, I’m much happier watching #TheMandolorian and can’t wait for #WandaVision. #FanFirstFilmmakerSecond https://t.co/XPYoG5iTAy

However, finding a way to not film it at the actual theme parks might be another obstacle. But a show where a bunch of kids team up with Mr. Toad and the children from It’s a Small World to take on Maleficent? Sign us up!