It’s not easy being green, but it helps when you have the “Rainbow Connection” on your side. That memorable opening song from 1979’s The Muppet Movie just got Kermit the Frog into the Library of Congress’s National Recording Registry.

Kermit’s beautiful banjo ditty about rainbows is one of the 25 inductees into the 2020 National Recording Registry class. (Which we first learned at The New York Times.) Jim Henson performed the song (as Kermit), written by Paul Williams and Kenneth Ascher. It charted on the Billboard Hot 100 and earned an Academy Award nomination in 1980 for Best Music, Original Song. The song also sits at number 74 on AFI‘s 100 Greatest American Movie Music list. And it has endured with generations of Muppets fans ever since. It surely qualifies as “culturally, historically or aesthetically significant” and worthy of induction.

Kermit sat down with Librarian of Congress Carla Hayden to discuss the honor. “Well, gee, it’s an amazing feeling to officially become part of our nation’s history,” said Kermit, the first frog to make it in.

But the 2020 class also includes other important recordings. For instance, an 1878 Thomas Edison recording on a piece of tinfoil. Those 78 seconds “may be the oldest playable recording of an American voice and the earliest known recording of a musical performance.”

President Franklin Roosevelt’s lighting of the White House Community Christmas Tree with Winston Churchill, just weeks after the 1941 bombing of Pearl Harbor, also made it in. As did broadcaster Phil Rizzuto’s 1961 “Holy cow!” call of Roger Maris record-breaking 61 home run.

You can listen to all 25 inductees at your preferred streaming service. Just follow this link to find an official playlist. 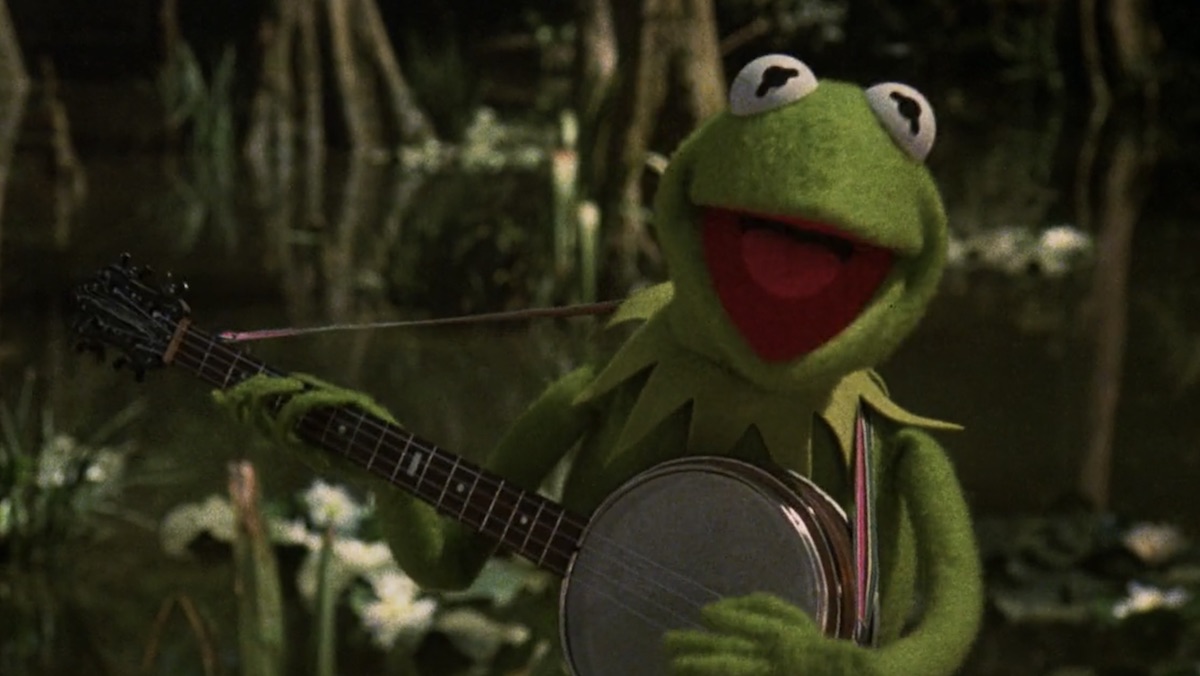 This year’s group is especially good for the lovers, the dreamers, and everyone who enjoys Kermit the Frog.

TAGGED: The Muppets, library of congress, Kermit the Frog