Earlier this year, in the “before times,” General Mills announced it was bringing back Dunkaroos to American stores for the first time since 2012. That beloved combination of cookie and icing makes for the best kind of nostalgia—the kind you can actually taste. But now that we’re all stuck indoors Dunkaroos is going to help customers stuck inside remember the good ole’ days. And they got another favorite from the 20th century’s last decade to help out. Mighty Ducks 2 and Nickelodeon’s All That star Kenan Thompson is hosting a virtual ’90s trivia night.

And the winners will get a year’s supply of Dunkaroos. 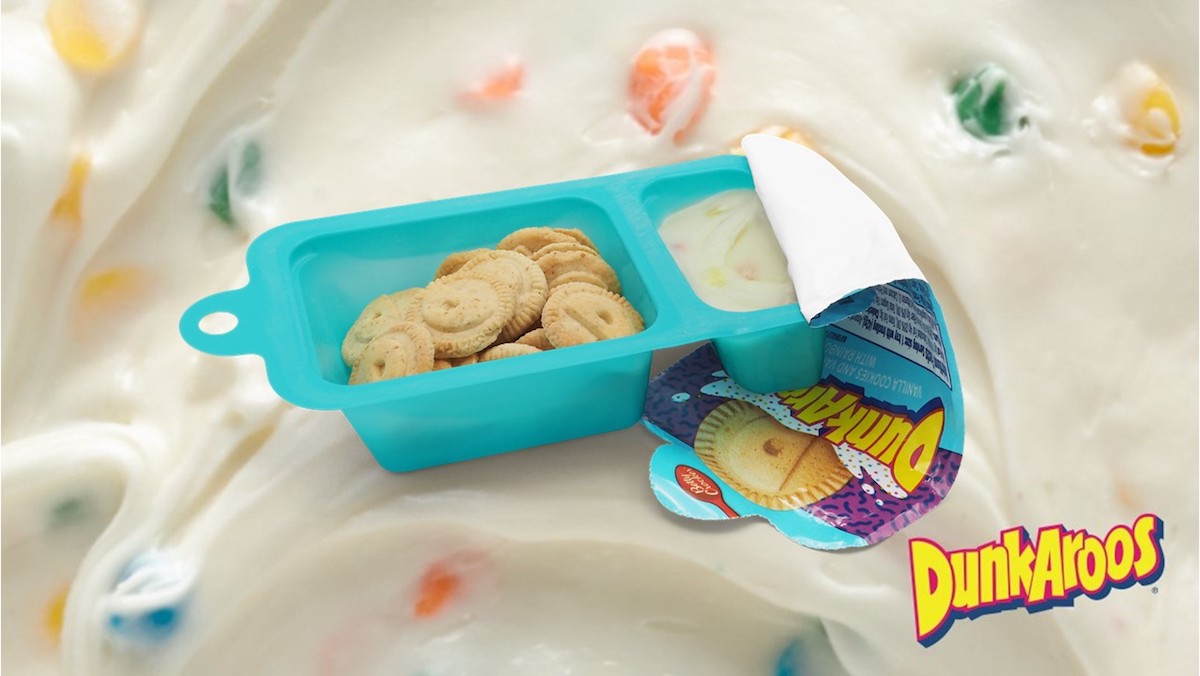 On Thursday, May 28 at 7 p.m. ET, Dunkaroos is teaming up with The Infatuation to host an online trivia night dedicated to all things ’90s. It will be led by Saturday Night Live‘s Kenan Thompson, who younger generations might not realize is also a living relic of ’90s culture. He made the knuckle puck famous in 1994’s D2: The Mighty Ducks. He was also a staple of Nickelodeon’s sketch comedy show All That, which was, in fact, “all that.” That led to the spinoff Kenan and Kel with co-star Kel Mitchell. Plus the pair also starred in 1997’s Good Burger.

So while he might be entering his 18th season of SNL, Kenan Thompson will always be a ’90s kid to many of us. That makes him a perfect choice for a trivia contest about the decade.

All you have to do to participate is RSVP at the event’s official site. Then tune in ready to answer questions about Beanie Babies, grunge rock, and pogs. The three highest scorers will win “some custom swag” and a yearlong supply of Dunkaroos.

We were excited to eat Dunkaroos when things were normal. If we have to be stuck inside, a year’s supply of Dunkaroos will make quarantine a lot tastier. Hopefully they ask a lot of questions about Kenan Thompson.