Kazuhisa Hashimoto, Creator of the Konami Code, Has Died - Nerdist

Kazuhisa Hashimoto, Creator of the Konami Code, Has Died

The Japanese gaming giant, Konami, has just announced that Kazuhisa Hashimoto, the creator of the famous “Konami Code,” has died. Hashimoto, a developer who’s credited on at least nine video game titles, developed the Konami Code as a tool to help test games more easily, but ultimately saw it become the most prolific video game cheat code of all time.

We are saddened to hear about the passing of Kazuhisa Hashimoto, a deeply talented producer who first introduced the world to the "Konami Code".

Our thoughts are with Hashimoto-san's family and friends at this time. Rest In Peace. pic.twitter.com/vQijEQ8lU2

IGN picked up on the news of Hashimoto’s death, which was announced by Konami on Twitter. Along with a brief word of remembrance, Konami posted the sequence of controller inputs that would initiate the Konami Code: Up up, down down, left right, left right, B button, A button.

For those who are unfamiliar with the tale, Hashimoto invented the Konami Code when he was working on porting the arcade version of the space-based shoot-’em-up game Gradius to the Nintendo Entertainment System (NES) in 1986. As the story goes, Hashimoto knew he wouldn’t likely be able to beat the game himself due to its difficulty, so he programmed in an easily remembered sequence of controller inputs that would give him a full range of power-ups. He accidentally left the cheat code programmed into the game that shipped, however, and it was subsequently discovered by players and reported back to Konami.

Following the Code’s discovery, it became popular for other Konami game developers to program it into their own games; it ultimately gained worldwide attention due to its presence in the NES version of Contra. Contra was a late ’80s Konami run-and-gun video game available on both coin-operated arcade machines as well as the NES; on the NES version, the Konami Code provided by players with ten times their normal number of lives. 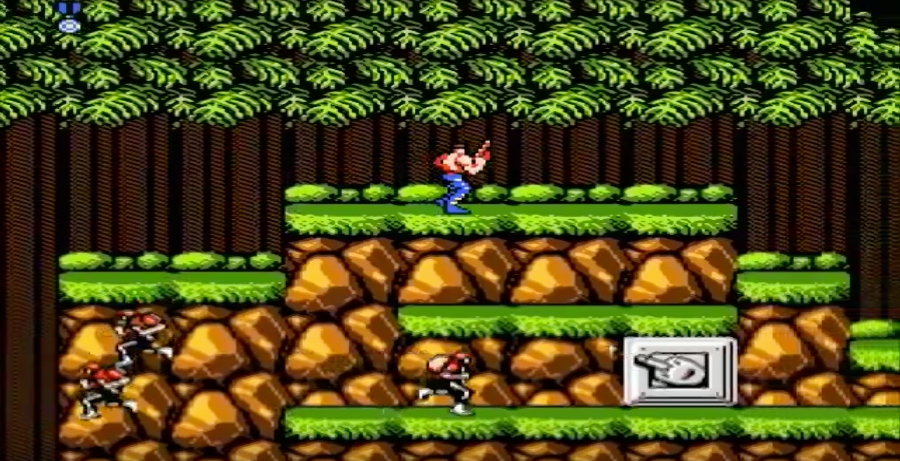 Speaking of Hashimoto and Nintendo, it seems that the developer and originator of the Konami Code was happiest during the Nintendo Era. From a 2012 interview translated by Glitterberri’s Game Translation:

“I’d have to say that the NES era was the most interesting to me…. I think I was really happy back then, compared to the young people these days who are making games for current-gen systems such as the PS2. With today’s games being on such a huge scale, you have one person dedicated to making menu screens and another relegated to working on the interface. The days when the programming, planning, and design was done by one person were limited to the Nintendo era. I feel a little bit sorry for people today when I think back to how I was able to influence all the aspects of game design.”

There isn’t much other context for Hashimoto’s life that’s readily accessible on U.S. social media platforms, or even the Konami site itself, but the Konami Code continues to be used in contemporary games, as well as a go-to easter egg reference on tons of websites and in television shows, films, and songs. Which means even though its creator may have passed, the Konami Code will go on to help give players life for generations to come.