Whoa Big Daddy, is there some big news for BioShock fans: The iconic video game series, often referred to as one of the best ever made, is officially getting a new installment! 2K Games, the video game publisher behind the BioShock series, just made the announcement, along with unveiling a new, wholly owned game development studio, Cloud Chamber. And while details regarding the new game are scarce—extremely scarce—there are still some clues as to what gamers should expect from the forthcoming game that will arrive sometime in “the next several years.”

According to 2K President David Ismailer, Cloud Chamber will be “leading the charge” in the development of the new BioShock installment, and will be headed by industry veteran Kelley Gilmore. Veteran definitely isn’t an overstatement as Gilmore has shipped 40 games during her 22-year-long career in gaming, including XCOM and Civilization. The press release announcing the establishment of Cloud Chamber, which comes via Kotaku, also notes that Gilmore will be “the first woman in 2K history to launch and lead a development studio.” 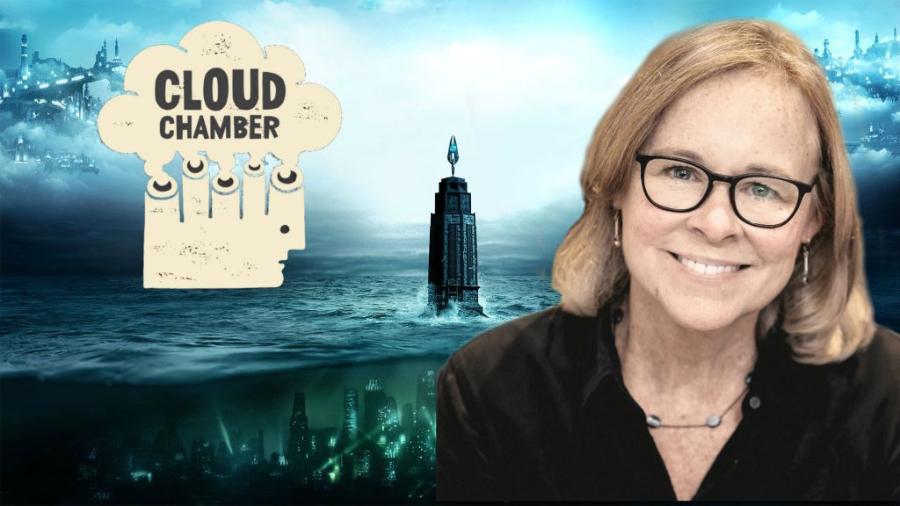 Perhaps more important staffing news for fans of BioShock is the fact that much of the original creative team behind the series will be returning for this new installment. Gilmore told GamesRadar+ in an interview that “We’re excited to have some BioShock DNA in our roots,” and that “Several members of our team played key roles in other BioShock titles and are now leading development at Cloud Chamber, including Hoagy de la Plante (Creative Director), Scott Sinclair (Art Director) and Jonathan Pelling (Design Director).”

One giant name that will be missing from the new BioShock game’s development team is Ken Levine, who is responsible for the series concept. Levine was also the creative lead for the series, but despite his critical involvement, will not be helping to evolve the new game in any way. “Ken and his team at Ghost Story Games are fully engaged in developing a new experience that will surely be another incredible game for all of us to enjoy,” Gilmore told GamesRadar+. “He is not affiliated with Cloud Chamber or the development of our BioShock title.” 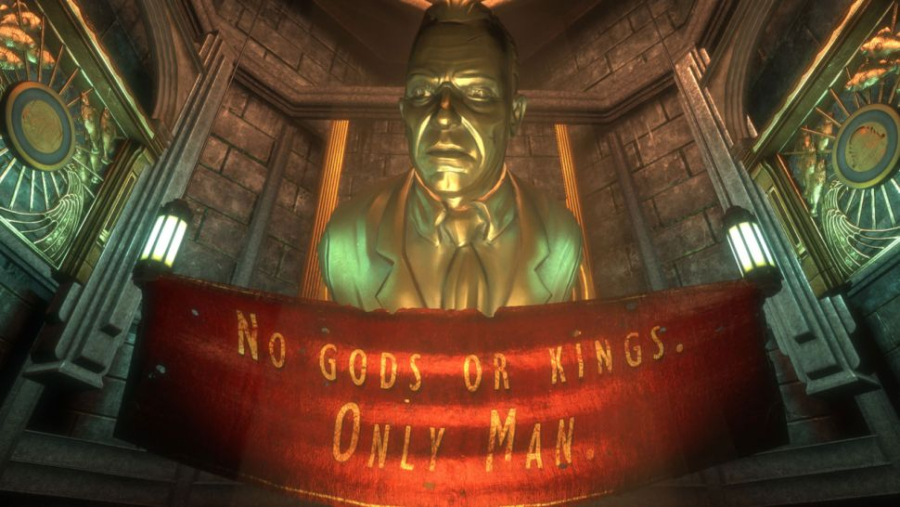 In terms of what to expect from the game itself, exactly zero details have been given. When asked by GamesRadar+ about what type of setting the new game may explore, Gilmore said, “There are many creative directions to explore, but you’ll have to wait a bit longer to see where we go next.” GamesRadar+ tried to get a hint from Gilmore as to whether those new creative directions may take players somewhere above the clouds or below the sea again, but no clarification was given.

In regards to what kinds of technology the new BioShock game will take advantage of, as well as what platforms it will be available on, Gilmore was similarly opaque with her responses. One could speculate that the new game may go the same route as Half-Life: Alyx, and make the move to virtual reality, but that assumption would, of course, be completely unfounded. (Although it would be cool.) Gilmore did note in her interview that “it will be incredibly important early in our development process to listen to our audience and understand what they’re hoping to see in the next BioShock.” So if you have any suggestions, now would be the time to get them out there. After all, “a man chooses [what he wants out of a video game] and a slave obeys….”

What do you think of this news of a new BioShock game? Will it be just as good as the other installments without Levine’s involvement? Let us know your thoughts in the comments!