Did JUSTICE LEAGUE Give Ben Affleck His Batman Exit? - Nerdist

Did JUSTICE LEAGUE Give Ben Affleck His Batman Exit?

During the press tour for Justice League, Ben Affleck once again signaled his desire to leave Batman‘s cape and cowl behind by saying he was looking for a graceful way to exit. Even within the film itself, Affleck’s Dark Knight acknowledged the physical and mental toll of being the Batman for an extended period. It’s pretty all-consuming for the man who has to play Batman as well. Today’s Nerdist News is exploring a few options to deal with Batfleck’s departure that may not even require a solo Batman film.Join host and Condiment King’s archenemy, Jessica Chobot, as she shines the Batsignal on the possibilities. Perhaps the most intriguing option is the Flashpoint movie, which is based upon the storyline that rebooted the DC Universe into the New 52. That created younger versions of each character. It would be pretty amusing to see Affleck as Batman during the beginning of that film, only to be replaced by a younger actor at the end of it. 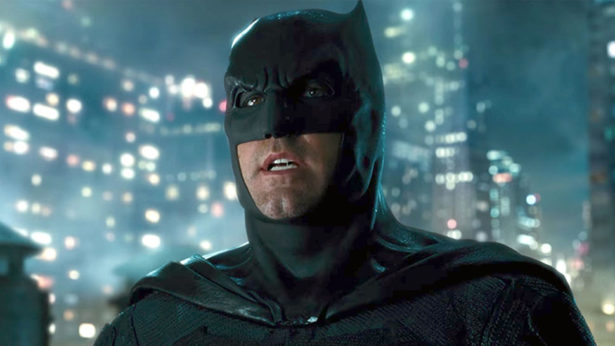 It might make for an easier transition if Bruce Wayne literally retires as Batman and passes the mantle along to his favorite “son,” Dick Grayson. Too bad there isn’t a Dick Grayson in the DCEU! At least not yet. There is a Nightwing movie in development. Supposedly Matt Reeves‘ top non-Affleck choice for The Batman isÂ Jake Gyllenhaal, so perhaps he could star as Nightwing before taking on the cape and cowl.Another alternate way to go would be to follow the example of the comics. Batman has “retired” before, either by choice, injury, or disappearance. Sending the character off the stage for a few years could give Bruce Wayne a rest before he inevitably returns (with a new actor in place) to take back the mantle of the Bat. As much as we like the idea of a Dick Grayson Batman, the role rightfully belongs to his mentor. Plus, it would be kind of a downer for Batman to finally make friends with the Justice League only to abandon them shortly thereafter. 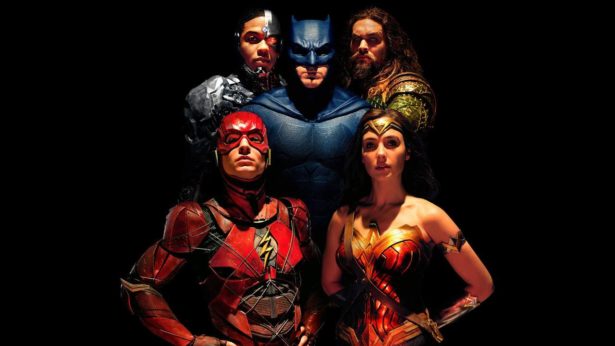 The one thing that we can pretty much guarantee is that there will always be a Batman. It’s been half-a-decade since the last solo Batman film, which is an eternity in today’s movie landscape. Whether Affleck stays or goes, Warner Bros. won’t let the role stay empty for long.How would you handle Ben Affleck’s exit from Batman? And who should be the next Dark Knight? Let’s discuss in the comment section below!