Call This Phone Number and Just Scream If You Want - Nerdist

Call This Phone Number and Just Scream If You Want

There are a couple problems with screaming into a void. The first is that they’re not always easy to find. How many of us live by an actual, literal giant spot of nothing? Second, even if you do find one you might not want to get close enough to actually yell into it. That’s how you end up like Ozzie Smith on The Simpsons. So between having to look for one and then having to keep a safe distance, the whole, exhausting experience is far less satisfying than you’d hope. And that’s not a good way to blow off some pent-up frustration. Fortunately, there’s now a far easier, far safer way to do just that. All without going anywhere. There’s a phone number set up specifically for you to scream at. 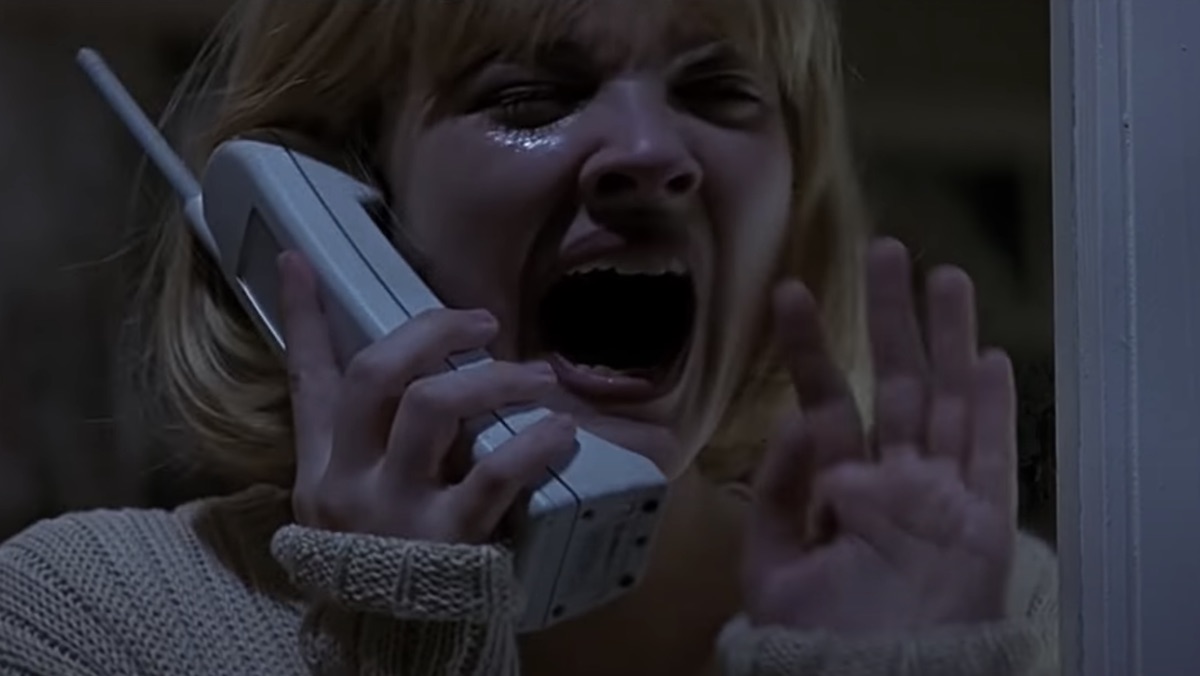 In Iceland, self-proclaimed “teacher, occasional artist, and generally rather quiet person” Chris Gollmar has set up a project called Just Scream (which we heard about at Digg). It’s really as simple as calling 561-567-8431, waiting for the beep, and yelling to your heart’s content. And that’s true whether your heart is full of joy, rage, or something else.

No one will answer the call. And hopefully when you hang up you’ll feel better. Gollmar won’t share your number with anyone, though. Nor will he contact you, unless you text the number first. (Though he asks that people don’t text their screams.)

So why do this? Gollmar writes: “To scream! You might be unhappy, terrified, frustrated, or elated. All of these are perfectly good reasons to call and record yourself screaming.” But unlike an actual void, your screams will live on and shared with others. Calls are recorded, then uploaded to the site. You can listen to the most recent batch here. They’re endlessly fascinating. 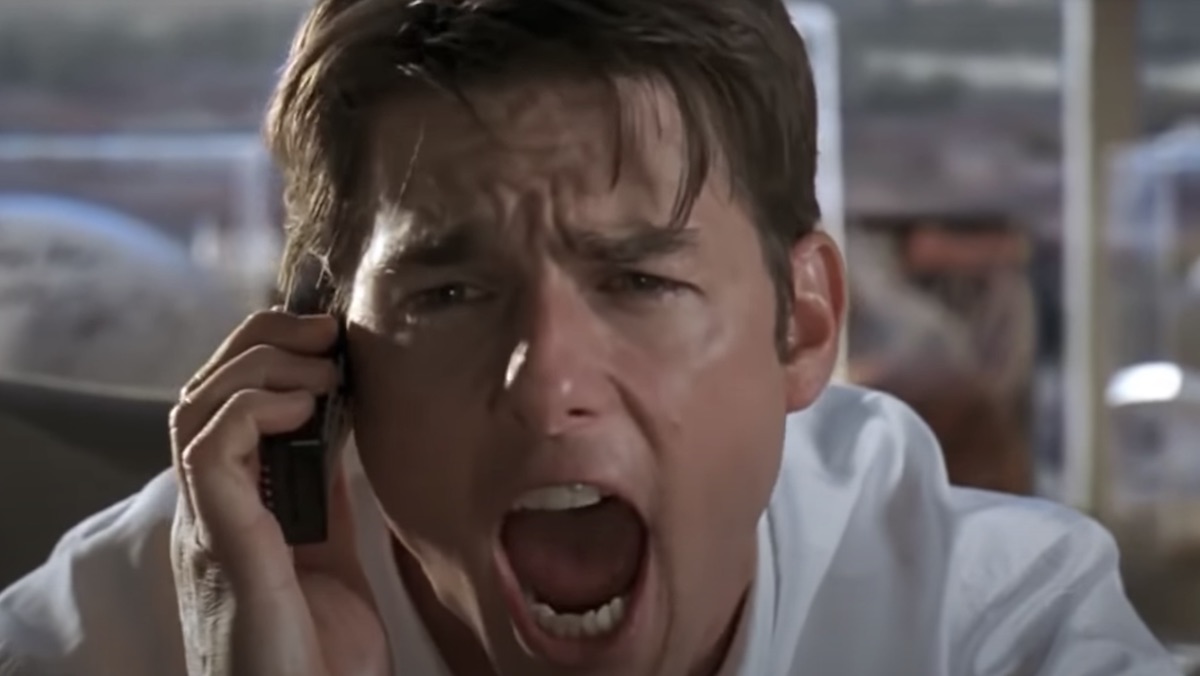 This project will running until January 21, 2021. After that it will be archived. And at that point you’ll once again be stuck looking for a stupid void when you want to scream away your problems. Ugh, that makes us want to.. well, you get the idea.