Believe it or not, this is not the first time Captain Hook was hot.

First he was a hot pope. Now he’s a hot Captain Hook? The power Jude Law has. According to Variety, the dreamy-eyed actor is set to portray the mustache-twirling villain in Disney’s live-action Peter Pan film, Peter Pan and Wendy. 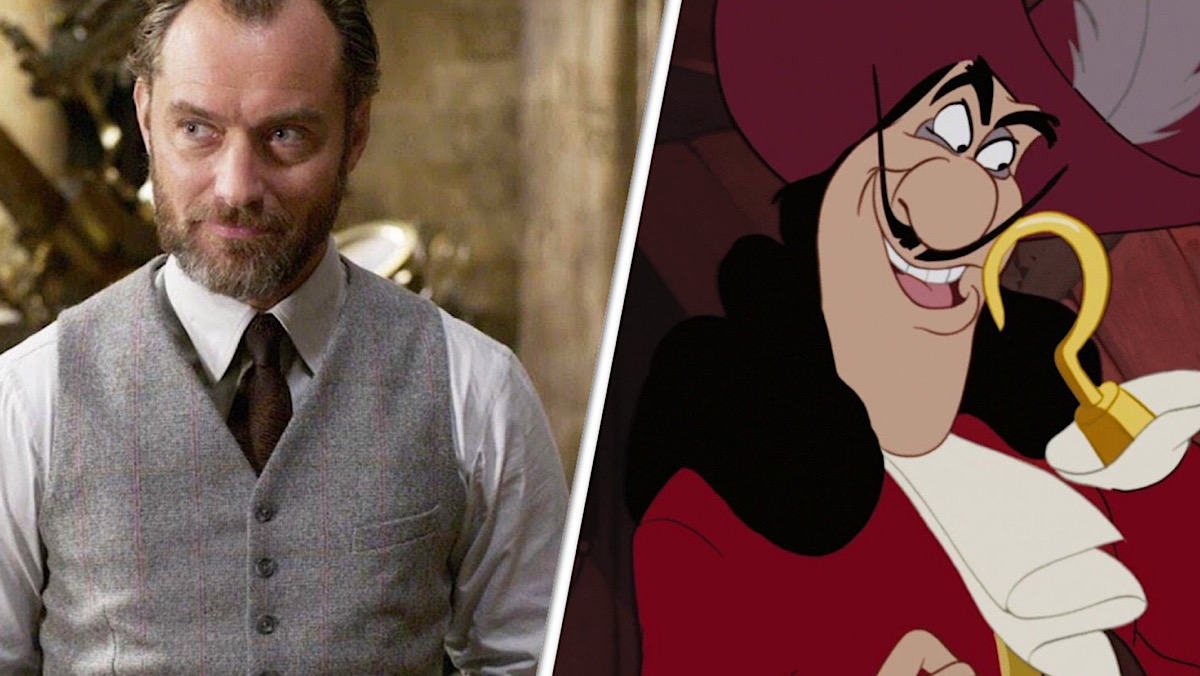 Law joins newcomer Ever Anderson as Wendy and Alexander Molony as Peter Pan. The film is a live-action reboot of the cartoon Peter Pan, based on the story by J.M Barrie. (The play-turned-novel was alternately known as Peter Pan and Wendy, hence the different title.) The studio says it will get a theatrical release, instead of dropping on the streaming service Disney+. An exact date is not currently set.

Disney previously adapted the story into the 1956 animated classic Peter Pan, arguably the most iconic interpretation of Barrie’s story. Peter Pan and Wendy is the latest in Disney’ trend of reviving their popular animated into live-action features. 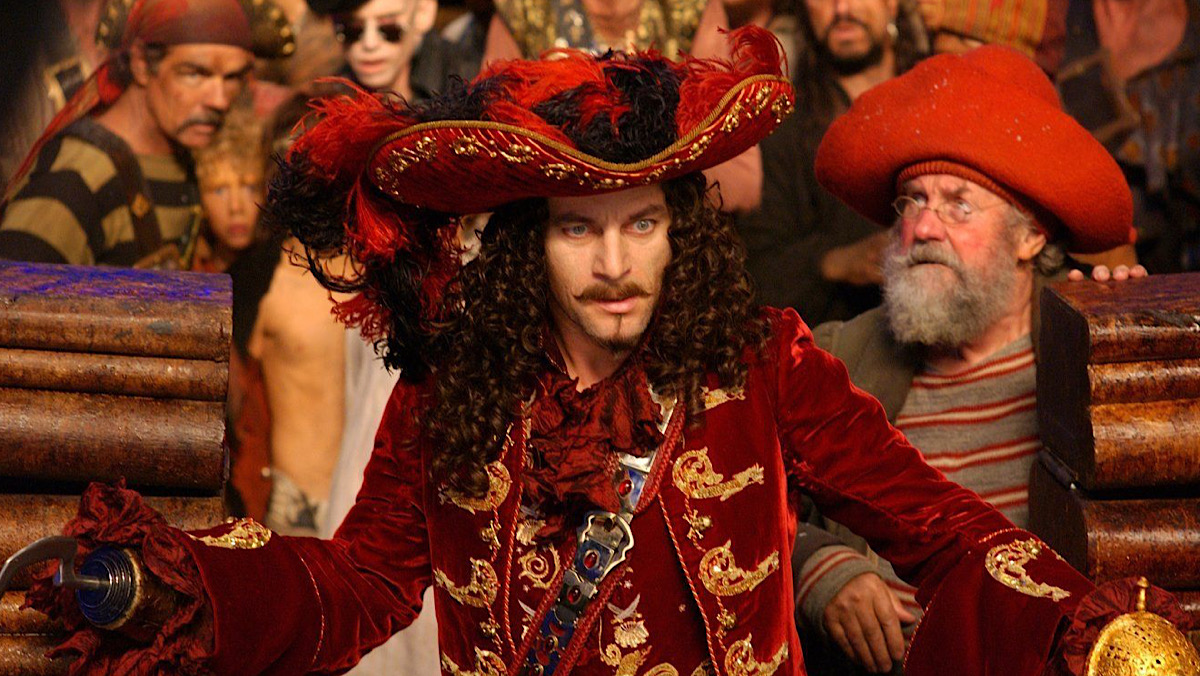 Now, you may think Jude Law stepping into the role is the first time Captain Hook has been sexy. But you are sorely mistaken! Jason Isaacs made Captain Hook hot back in 2003’s Peter Pan. And Garrett Hedlund played a hot Hook in 2015’s Pan, although that told an alternate story where the character was a good guy.

We’re hoping Jude Law uses the opportunity to go full-blown camp in his performance. He’s certainly capable of it. We’re already delighted at the thought of him in ridiculous, over-the-top costumes, with a big flouncy hat and silly mustache. And, of course, his trademark hook. We have a feeling it’s going to be a delight of epic proportions. At the very least, the movie will be fun to look at.