And now, for your moment of zen: Jon Stewart is returning to TV. The former host of The Daily Show is coming back to the small screen. This time Jon Stewart is doing a current affairs series at Apple TV+. And The Problem With Jon Stewart‘s first promo makes two things clear. He hasn’t lost his sense of humor. But he has gained a whole lot of white hair.

Apple TV+ announced The Problem With Jon Stewart will debut globally on the streaming site this fall. It premieres Thursday, September 30. New episodes will follow every other week. In the show’s first teaser the elder statesman of comedy-based news laments his aging visage. “I could have done a podcast,” he says. But he’s also doing one of those. A complementary podcast series will also premiere alongside the TV show when it debuts. The audio series will release new episodes every week. Each podcast installment will give Stewart a chance to take a deeper dive into current topics he addresses on the TV side. In a series that sounds less like The Daily Show and more akin to Last Week Tonight With John Oliver. Stewart will be focusing on single topics. Here’s the official synopsis from Apple.

“The Problem With Jon Stewart is a multiple-season, single-issue series, taking a deep dive on the issues affecting us most. In this new Apple Original series, Stewart will be in conversation with the people who are impacted by the issue — as well as those who have a hand in creating the impact. Together, they will discuss a more productive path towards action. The companion series podcast will extend the conversation from each episode, featuring staff members from across the show who will bring us interviews with activists in the space, the facts on the issue, and yes, lots of jokes.” 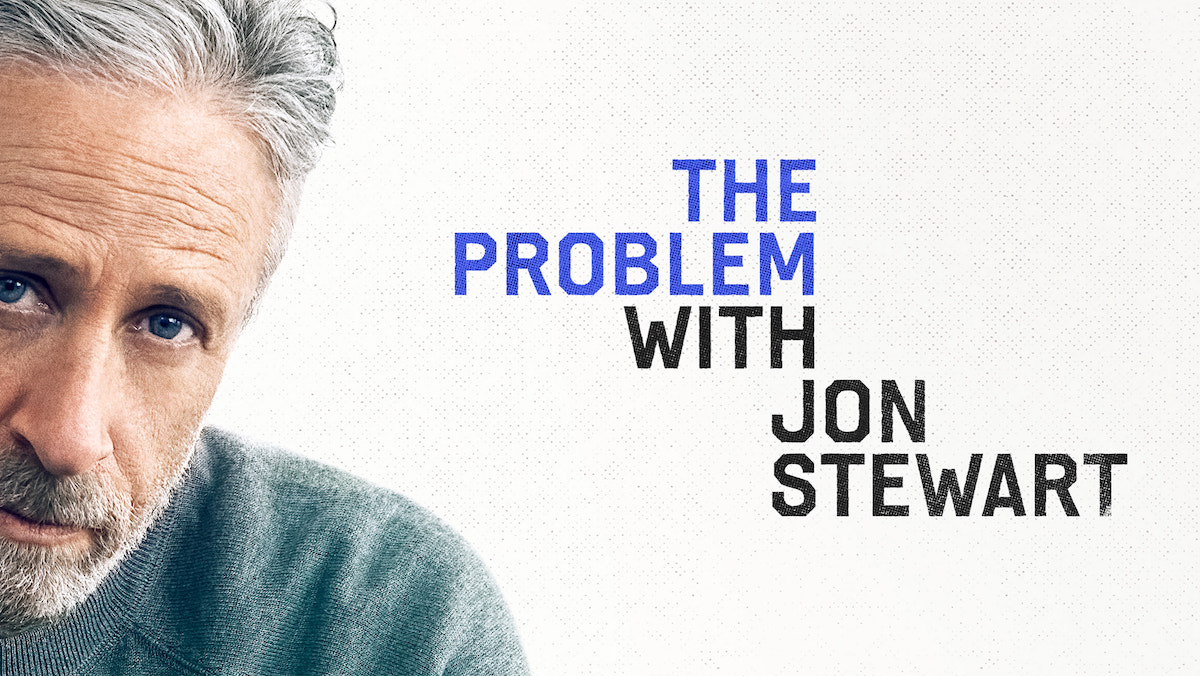 Stewart stepped down from his The Daily Show gig in 2015. How much of his former audience will find him in 2021 remains to be seen. But considering he’s aghast at all the white hairs on his head right now, it’s definitely for the best he stepped away from covering the news the last six years.