Burger King is changing its cows’ diets to decrease flatulence as part of the fast-food chain’s efforts to combat climate change. But many companies are going to have to adjust how they do business to ensure the future of our planet. And one of the biggest issues we face is an overabundance of non-recyclable materials—especially plastic. Maybe not for much longer though. Starting in 2021 Johnnie Walker will come in the first-ever completely plastic-free paper-based bottle. 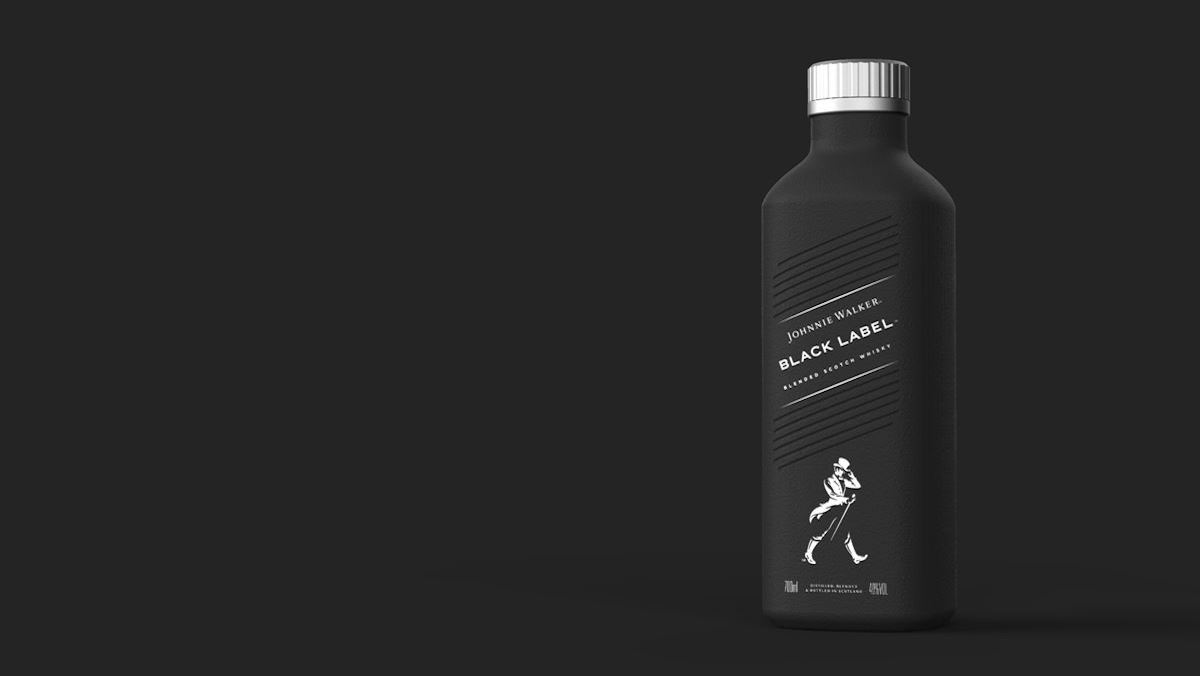 Diageo, which also makes Smirnoff and Guinness, has partnered with the venture management organization Pilot Lite on Pulpex Limited, a sustainable packaging technology company. Pulpex has developed the world’s first-ever “100% plastic free paper-based spirits bottle.” (Which we first learned about at FoodBeast).

The new container is made from sustainably sourced pulp and meets all food-safe standards. It’s also totally recyclable in standard waste streams. Diageo says that will “allow brands to rethink their packaging designs, or move existing designs into paper, whilst not compromising on the existing quality of the product.” And they must be confident the new, stylish-looking bottle really won’t change the taste of its whisky. Johnnie Walker is the most popular Scotch Whisky in the world. It’s biggest fans will notice even the slightest changes. 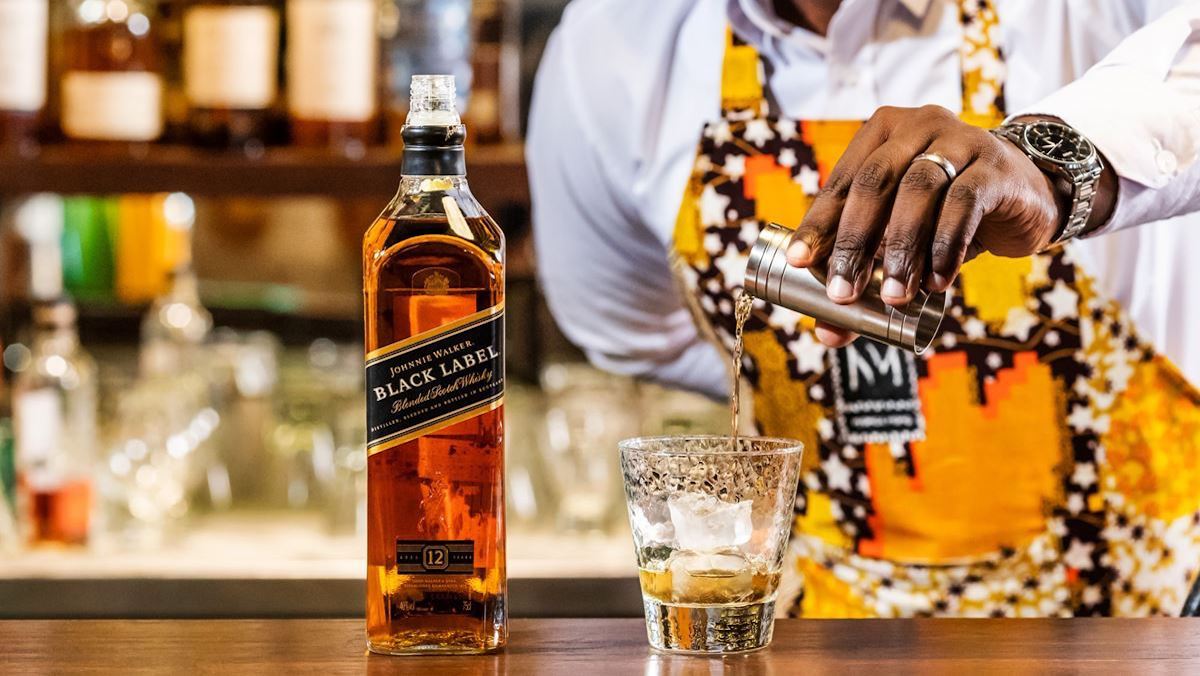 “We’re proud to have created this world first. We are constantly striving to push the boundaries within sustainable packaging and this bottle has the potential to be truly ground-breaking,” said Diageo’s Chief Sustainability Officer Ewan Andrew in a statement. “It feels fitting that we should launch it with Johnnie Walker, a brand that has often led the way in innovation throughout its 200 years existence.”

The new bottle will debut early next year. But Pulpex Limited wants other companies to use this new technology too. It “has established a partner consortium of world leading FMCG companies in non-competing categories including Unilever, and PepsiCo, with further partners expected to be announced later in the year.” Each of the consortium partners expects to launch their own branded paper bottles based on this original design and technology sometime in 2021 as well.

We’ll drink to that. But even better, then we’ll recycle our new bottle.