It’s hard to get everyone, including politicians, to take climate change seriously. And it’s almost impossible to get anyone who isn’t a gastroenterologist to take farts seriously. But both need to be discussed. Especially since the very real connection between bovine flatulence and global warming is frequently derided. Fortunately Burger King has announced it’s taking tangible steps on its own to reduce the amount of methane released by their cows’ burps and farts. It’s an important initiative that could do a lot of good. And one that will hopefully lead to other beef providers following their lead.

But the commercial they made announcing the program doesn’t exactly match the seriousness of the issue. It is pretty good if you like songs about farts though.

The fast food burger chain has announced (in news which we first learned about at CNN) it is changing their cows’ diets in an effort to combat climate change. Cows emit methane gas out of both ends, and methane contributes to global warming. And since Americans eat a whoooole lot of beef, cows are a legitimate contributor to the ever-growing climate problem. As Burger King wrote, “Livestock is responsible for 14.5% of all human-induced greenhouse gas (GHG) emissions, according to estimates from the Food and Agriculture Organization of the United Nations (FAO), and beef production accounts for 41% of those emissions.”

Translation: A lot of cows be farting. A lot. And that stinks for a lot of reasons. 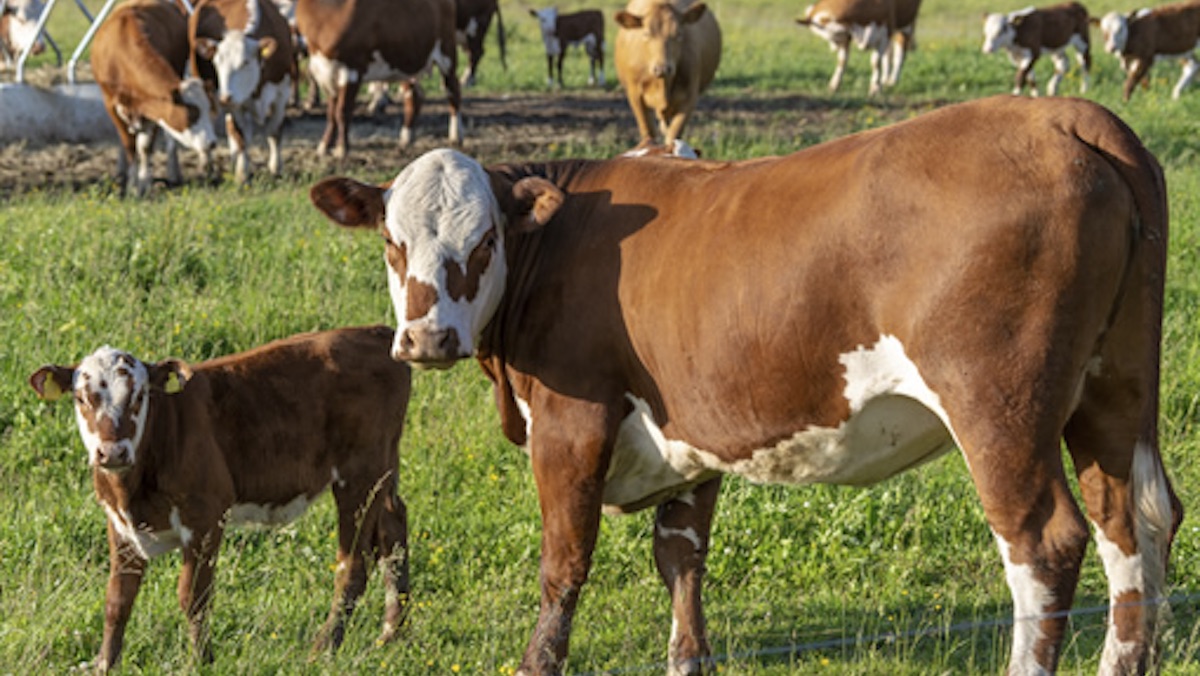 After studying both the issue and their cows’ digestive systems with researchers from the Autonomous University of the State of Mexico and U.C. Davisand, Burger King found a natural solution to help. They began adding 100 grams of dried lemongrass leaves to their cows’ daily feed. It led to a 33% reduction “on average of methane emissions during the period the diet was fed.” Also, in more good news for the planet, the program “was powered by a natural plant that grows from Mexico to India.”

The fast food chain is also hopeful others will follow their lead, so they made their Cows Menu formula open source and free for anyone to use. They are also working with supply partners in Ireland, Austria, Mexico, and Brazil. The goal is “to expand the Cows’ Menu initiative into their operations and further test the commercial viability of a lemongrass supplement.”

Meanwhile Whoppers at some locations in Austin, Los Angeles, Miami, New York and Portland will already begin using the new lemon-grass fed beef this week. Burger King says the new diet has “shown no impact on the taste or texture” of their meat.

cow farts & burps are no laughing matter. they release methane, contributing to climate change. that’s why we’re working to change our cows’ diet by adding lemongrass to reduce their emissions by approximately 33%. learn about our ongoing study: https://t.co/kPCXpjfbGL #CowsMenu pic.twitter.com/DnmF8gVVL0

Climate change needs to be fought on many fronts by everyone. And everything about this initiative is great, except for one thing.

It’s hard to convince some people a cow passing gas is killing the planet. A super silly commercial with a kid cowboy singing about bovine farts might not be the way to convince them this is a serious issue.