One of the most critical portions of Star Wars’ incredible success over the last four decades has been the music of John Williams. It’s hard to imagine the films or animated series without his iconic themes. So when Disney announced Star Wars Galaxy’s Edge coming to the Disney parks, fans wondered just how the new park would incorporate Williams’ iconic music.

John Williams composed an entirely new theme for Galaxy’s Edge and you can now listen to “Star Wars Galaxy’s Edge Symphonic Overture Suite” in its entirety, mere weeks before park goers will experience it in action.

Though the song has similarities to previous Star Wars scores from the original eight films that Williams composed, this has its own unique flavor. Meant to represent that grandeur of walking into the dangerous and exciting Black Spire Outpost on the planet Batuu, the score also reminds us of non Star Wars scores from Williams like Jurassic Park. Because no one conveys the feeling of wonder and awe at entering a new world or encountering the strange and unknown quite like Williams does. 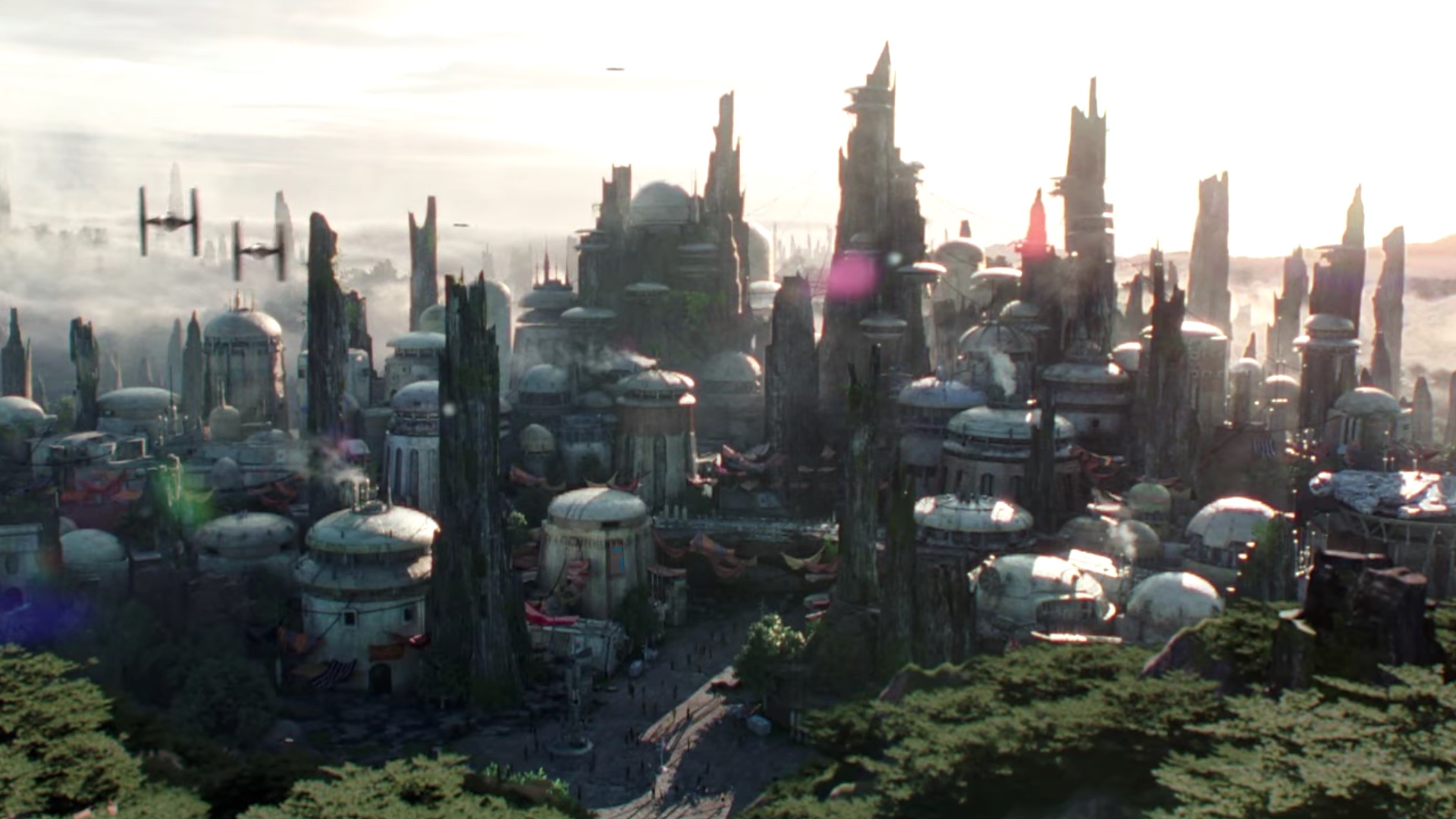 Disney has also uploaded the track to various streaming services and is also now available for fans to download as well. Even if you’re not planning on going to Galaxy’s Edge at Disneyland or Disney World anytime soon, there are plenty of comics and novels set in the world of Black Spire Outpost that are on their way. Now you can have some proper music to listen to while you immerse yourself in that world, and it will almost be as good as actually being there.