After cleaning up the box office this past weekend with   John Wick: Chapter 3 – Parabellum, the producers behind the Keanu Reeves starring action franchise have wasted no time in announcing a fourth chapter. Lionsgate has officially made the announcement that it has just scheduled John Wick 4 for a May 21, 2021 release. The studio let fans learn the news in the most John Wick way possible, via a text message that simply read “You have served. You will be of service. John Wick: Chapter 4 is coming – May 21, 2021.” 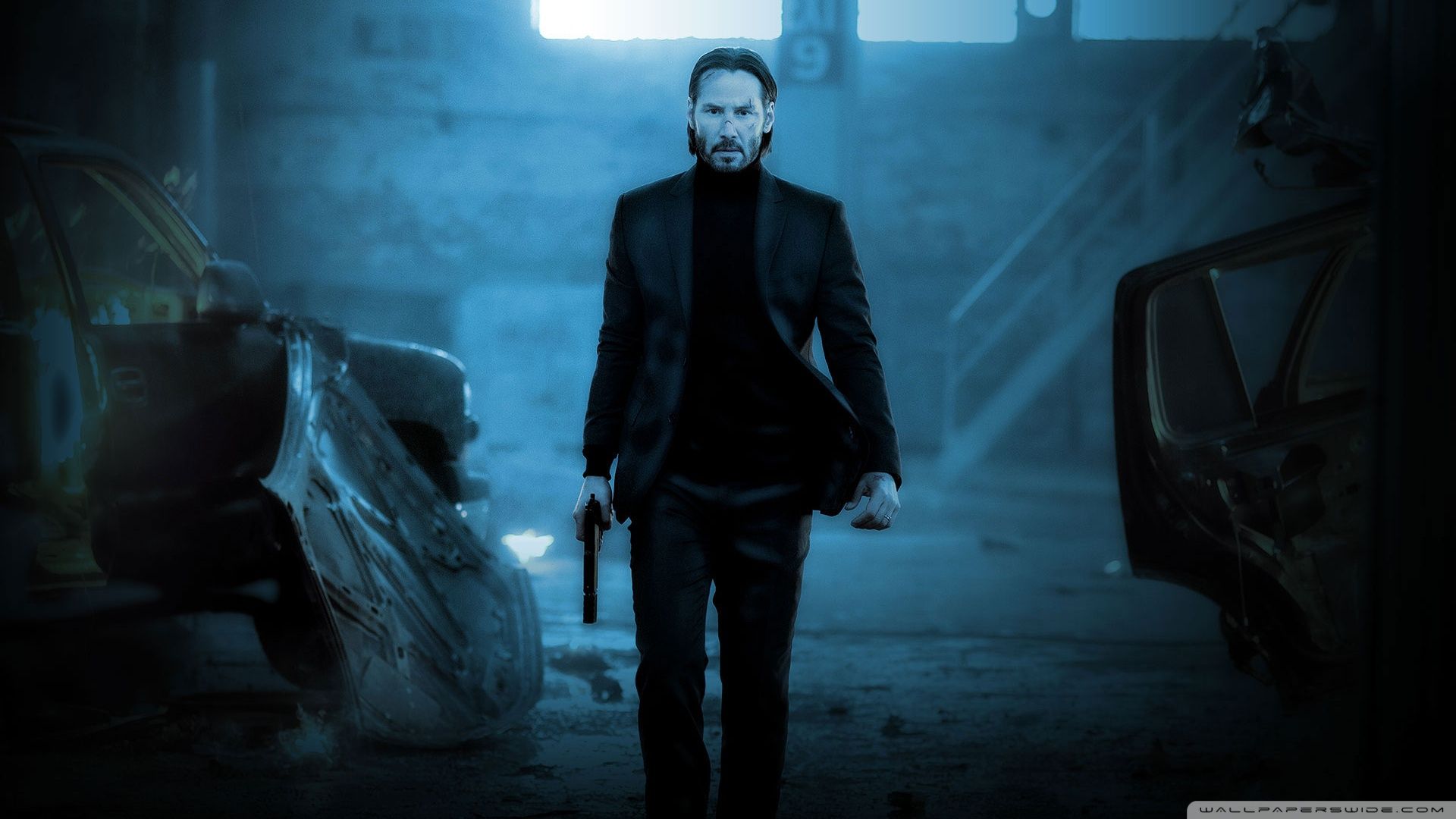 Given the way the third movie ended (no spoilers, but it does not wrap everything up in a bow), a fourth movie was inevitable. Director Chad Stahelski and writer Derek Kolstad are expected to return to the series they created as well. It’s rather amazing how much story and drama they’ve been able to milk out of what started out as a simple revenge story, about a retired hitman seeking retribution for the death of his beloved puppy. The first movie had a budget of only $20 million dollars, but went on to make double its budget. The second film performed even better, and the third one is currently cleaning up. It was also the first movie to knock Avengers: Endgame off the top spot at the box office.

Not only is a fourth John Wick movie on its way, but it was also recently announced that a spin-off television series is forthcoming. This one is all about the fictional world of the assassins and their complex hierarchy developed in the films. Based on the hotel that acts as a safe zone for these hitmen known as the Continental, this new series is set to start shooting sometime this year for a debut on the Starz Network. Keanu Reeves is expected to be involved in some capacity as well. One thing is for sure; this franchise has emerged from humble beginnings to become an iconic series in a very short time.