We trust John Wick not to get himself killed, but soon it will be up to us to keep him alive. Good Shepherd Entertainment and Lionsgate have announced John Wick Hex, an “action-oriented strategy” video game that will let the player think, fight, and shoot their way through an all new story set in the secret world of assassins.

And it looks freaking awesome.

The game, which “makes you think and strike like John Wick” by having you choose which actions to take, comes from game director Mike Bithell (Volume, Thomas Was Alone, Subsurface Circular). Bithell Games worked with the creative and stunt teams behind the John Wick franchise to give the game the “signature gun fu style” of the films. Along with a “unique graphic noir design” and the voices of series regulars Ian McShane and Lance Reddick (with more to still be announced), John Wick Hex will also feature an original story set within the universe of the Continental and high-end assassins. But whether our favorite dog-lover survives depends on your decisions.

“Players must choose every action and attack they make, while considering their immediate cost and consequences. Every move in John Wick Hex feels like a scene from the movies, and every fight contributes to your progress on the job and requires precise strategic thinking.”

The better you do in the main story mode, the more new weapons, suit options, and locations you’ll unlock. As your weapons change so will the tactics you’ll need to employ, since “ammo is finite and realistically simulated,” requiring players to “time your reloads and make the most of weapons you scavenge on the job,” just like John Wick. 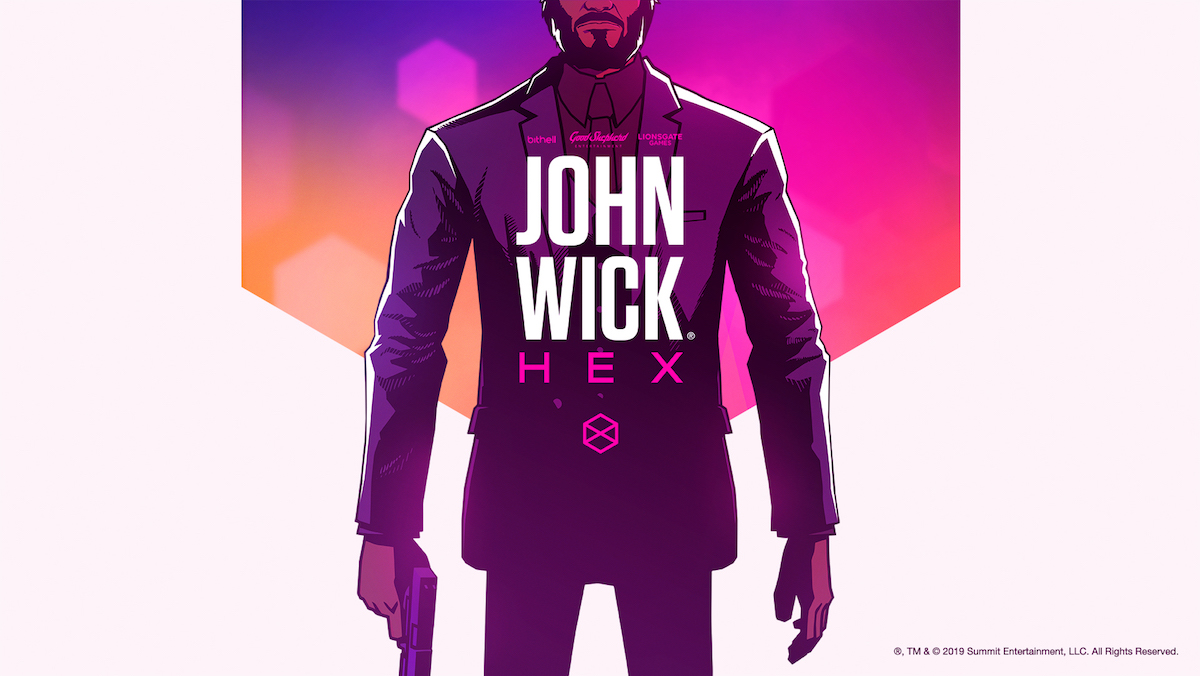 Whether you wear a suit while you play is entirely up to you. However, if you are going to get John Wick killed the least you could do is look good doing it.

John Wick Hex is currently under development for consoles, but will be available for Windows PC and Mac at launch exclusively at the Epic Games Store.