John Lurie Is the Anti-Bob Ross in New Painting Show

This year has forced all of us to stay home and contemplate life. A few people did by being creative, like John Lurie has. Now the actor/musician/director is ready to give us all our own lessons. Only he’s not limiting them to just making art. His new HBO series Painting with John will provide insights into all sorts of big picture topics, presented in his own unique way.

And that means there won’t be any happy little trees. But there will be lots of miserable flowers.

“Part meditative tutorial, part fireside chat, each episode of Painting With John finds the artist ensconced at his worktable, where he hones his intricate watercolor techniques and shares his reflections on what he’s learned about life. Combining images of Lurie’s paintings, original music, and irreverent point of view on tapping into your childlike artist side, his overall ambivalence toward fame, and more, the series reminds us to prioritize a little time every day for creativity, fun and a bit of mischief.”

You may know John Lurie as the Grammy-nominated former leader of The Lounge Lizards. He’s also the beloved star of shows like Oz and films like The Last Temptation of Christ. Now he’s back with an all-new unscripted series that he wrote and directed himself. On the show, he’ll discuss topics and ideas that go well beyond art. And while the first trailer has a Zen-like quality, it also has plenty of cursing. Bob Ross’s The Joy of Painting it is not. 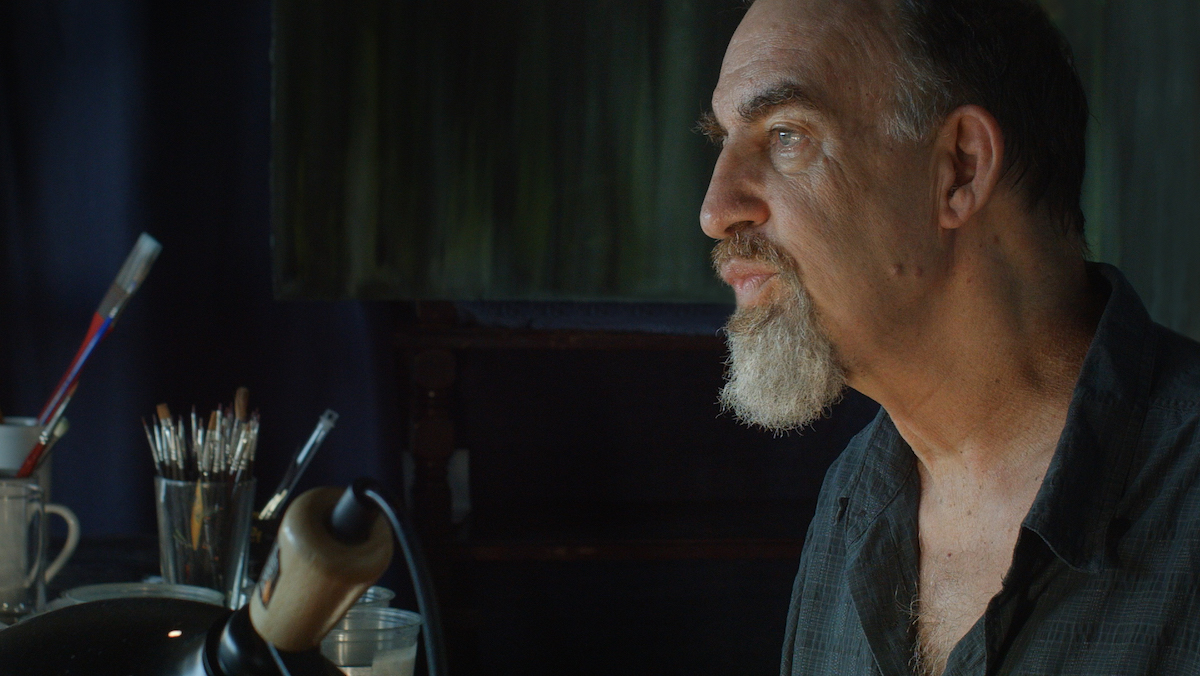 The show is a spiritual followup to Lurie’s cult classic 1991 series Fishing with John. There he interviewed/hung out with famous friends in the most surreal travel show ever. This new series doesn’t seem quite as strange, but looks far more poignant. All without losing what makes John Lurie such a compelling performer.

Adam McKay and Todd Schulman serve as executive producers on the series. The six-episode season will be available on both HBO and HBO Max when it debuts on Friday, January 22 at 11:00-11:30 p.m. ET/PT. And that’s actually the strangest thing about this. A show that feels so perfect for 2020 will debut next year.