Joel Schumacher, Director of BATMAN, THE LOST BOYS, Has Died

It’s always sad when the creative world loses a truly singular figure. Even sadder when the public at large reduces that creator’s entire career to a couple of derided works. Joel Schumacher, the director of over 30 film and TV projects over a 40-year career, has died at the age of 80. Variety reported the news of Schumacher’s passing. 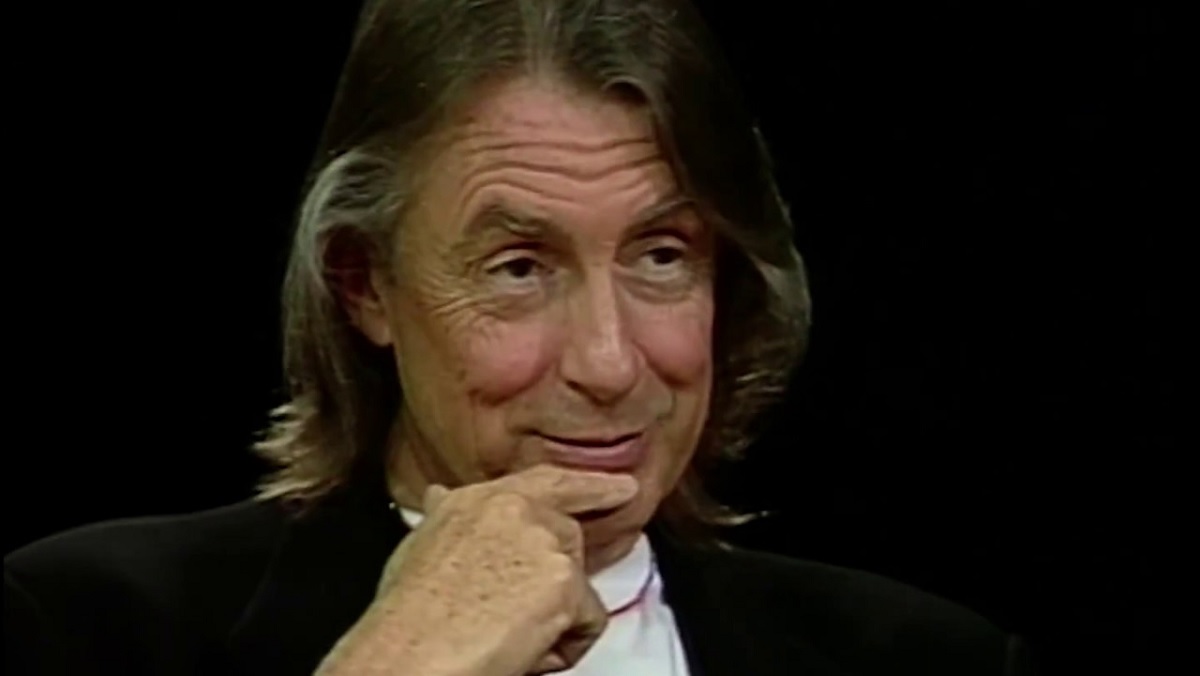 Though Schumacher directed movies of all types and produced some major box office hits, his most famous accomplishment is directing 1995’s Batman Forever and 1997’s Batman & Robin—unarguably the least popular of the Batman movies. Last week was the 25th anniversary of Batman Forever, a film unfairly remembered in light of the big swings it took in design and tone. Schumacher responded to the style of Tim Burton’s first two films with his own, admittedly much campier, spin. Despite middling reviews, Schumacher did return for Batman & Robin in which he took it even more his own way. And while I’m not going to argue that movie is an unsung masterpiece, it’s visually distinct and could not have been directed by anyone else.

It does Schumacher’s whole career a disservice to laser-focus on the critical shortcomings of his Gotham-set films. While certainly not all of his movies was a hit, Schumacher gave us some fascinating and memorable movies in many different genres. 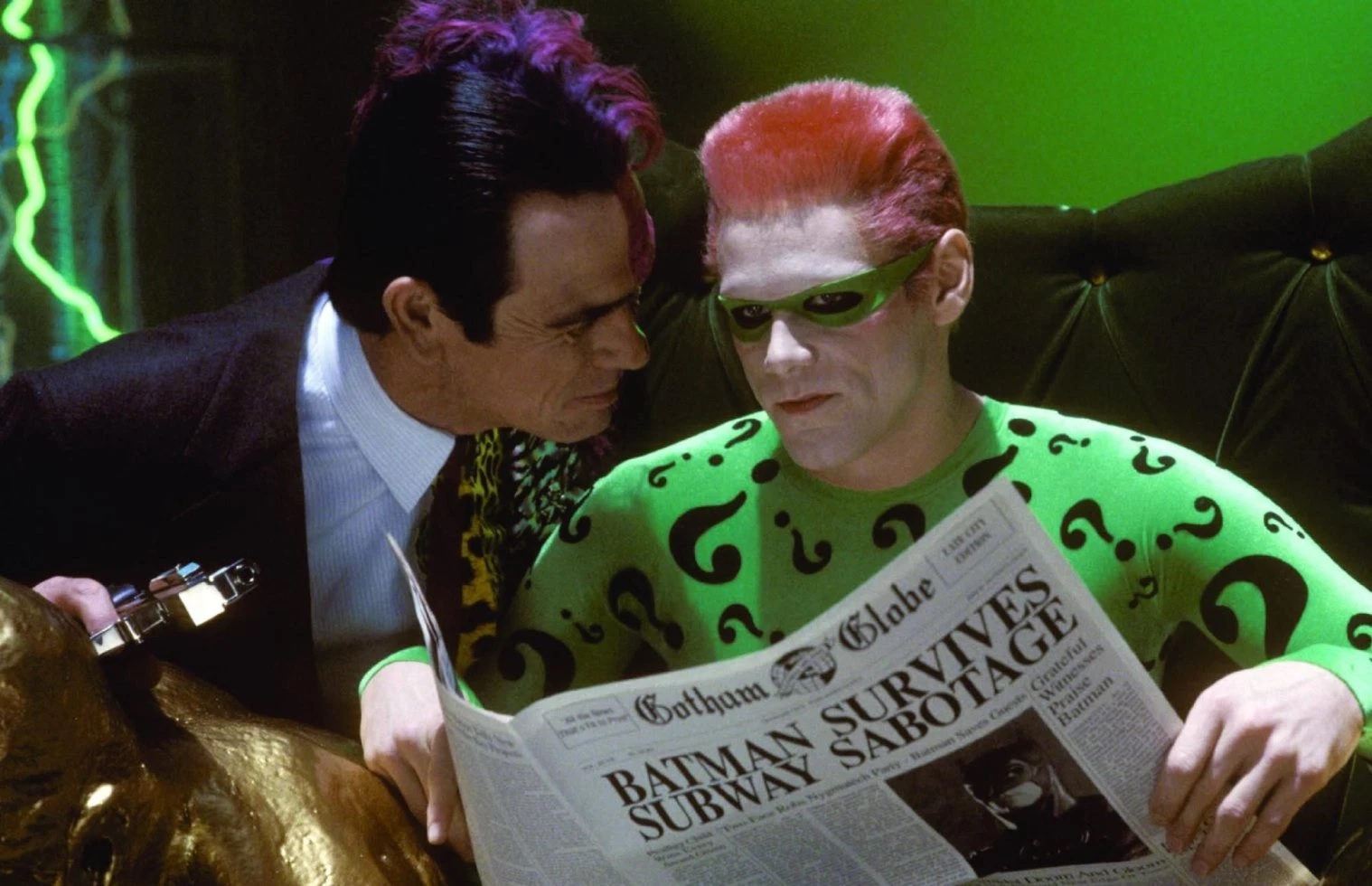 His first big hit came in 1985 with the Brat Pack movie St. Elmo’s Fire, which he co-wrote with Carl Kurlander. He followed this with 1987’s The Lost Boys, one of the great vampire movies of the past 40 years. It brought lore of ancient nightmare creatures into the suburbs in a hip and sexy way. 1990 saw another subversive horror flick: Flatliners, about med students trying to quantify what happens when we die.

In addition to Batman, the ’90s saw Schumacher take on some savvy social dramas. In 1993’s particularly chilling Falling Down, a white working stiff (Michael Douglas) gets fed up with society and lashes out violently. 1994 and 1996 each saw Schumacher tackle John Grisham thrillers, with The Client and A Time to Kill, respectively. Critics hailed the movies and they achieved box office success. 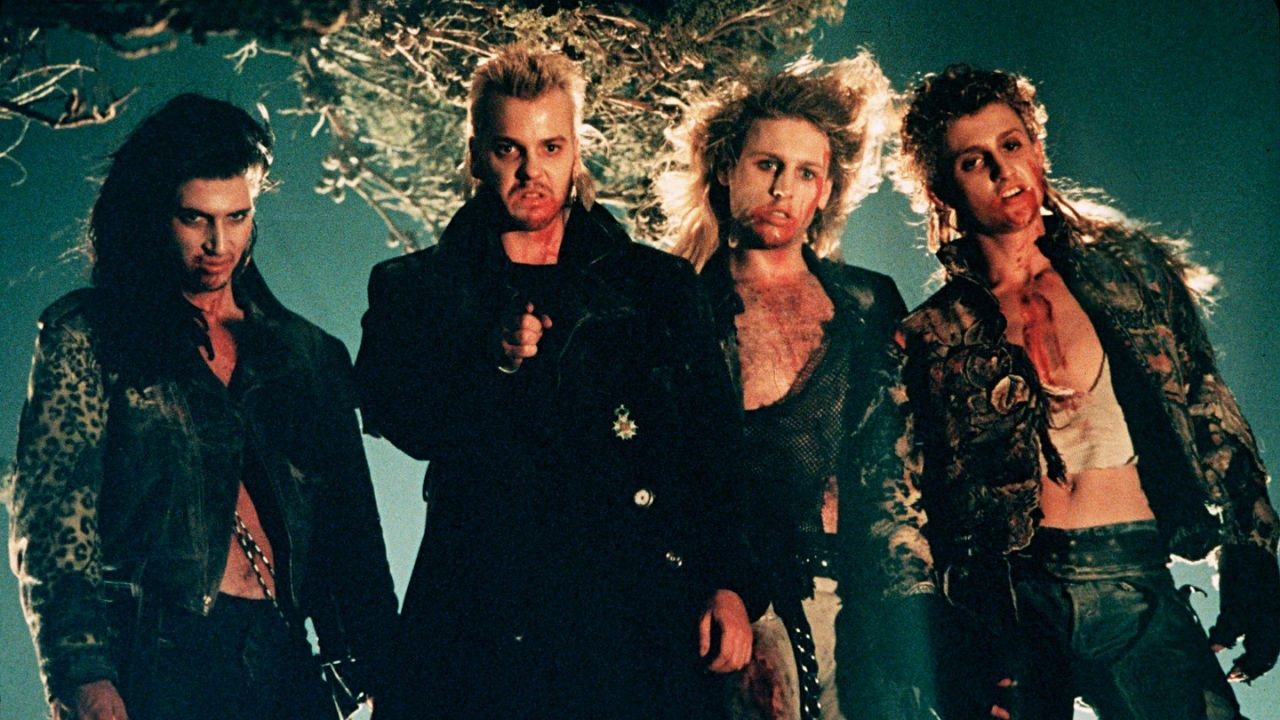 While his later career didn’t see as much sustained success, Joel Schumacher still gave us some great films. 2002’s Phone Booth was an exceptionally taut thriller about a sniper threatening a guy who just happened to pick up a ringing phone. 2003’s Veronica Guerin garnered star Cate Blanchett a Golden Globe nomination. And while it gets a lot of flack from many Andrew Lloyd Webber purists, 2004’s The Phantom of the Opera picked up three Oscar nominations.

Schumacher’s final work as director came in 2013 with directing two episodes of House of Cards.

Like many in Hollywood, Joel Schumacher wasn’t an auteur as we like to canonize these days. But he was nevertheless a unique voice in cinema and gave the world a highly eclectic and complex catalog of movies that helped define the ’80s and ’90s. It’s a shame he felt the need to apologize for Batman & Robin; he had nothing to be sorry for.