Easily the most famous riff on a Christmas song that pretty much every kid in an English speaking country knows is Jingle Bells, Batman Smells. It’s been used in episodes of The Simpsons and in a perfect case of the snake eating its own tail, it was sung by Mark Hamill’s Joker on an episode of Batman: The Animated Series. But depending on where one grew up, there are different verses of the (very short) tune.

So which is the “right” one?

Via Geeks are Sexy, we’ve discovered YouTuber Tom Scott. Scott decided to do a little research and recently polled some 64,000 people in the U.S. and around the world about the version of Jingle Bells, Batman Smells they know. His goal? Try to determine which version is the correct one. Or, if not correct, which version came first. Was it the version where “Robin laid an egg,” or the version where “Robin flew away?” And as you can see in the video above, the results of his study are pretty fascinating. 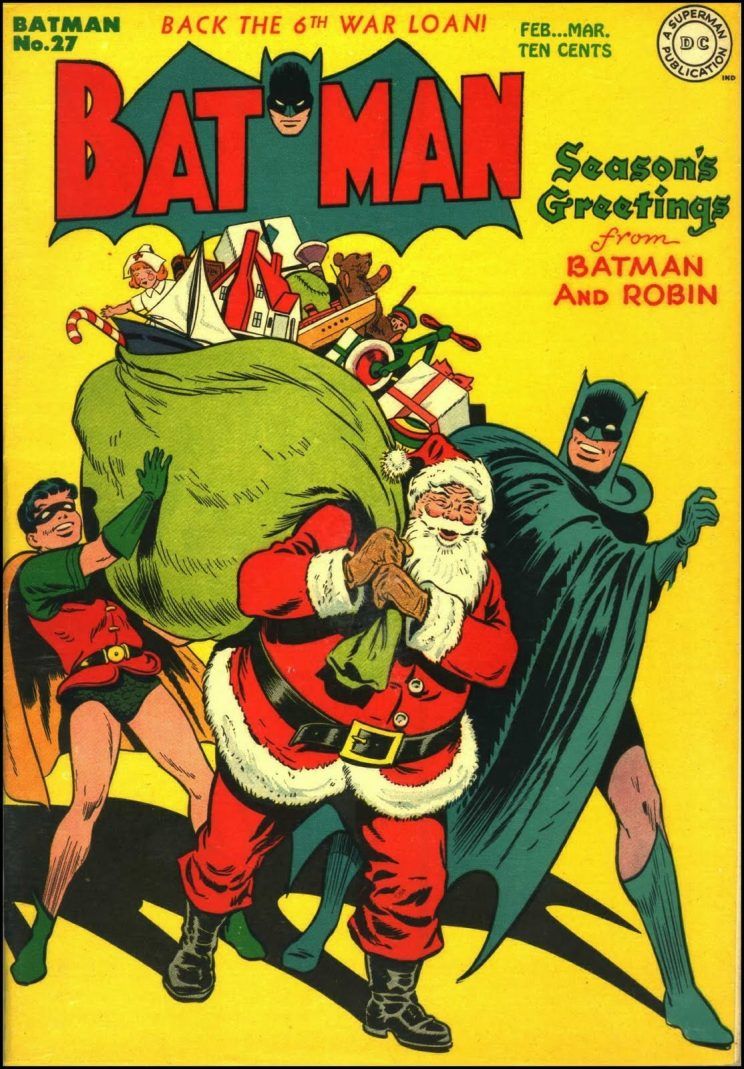 Turns out, as a kid growing up in the U.K., Scott only knew the version where “Robin flew away.” His original hypothesis was that a 1993 episode of The Simpsons popularized the “Robin laid an egg” version, making kids of the ’90s forget all about the original, in which the Boy Wonder took to the air. But the more research he did, the more he discovered that in America, the “laid an egg” version pre-dated The Simpsons episode. And as an ’80s kid myself, I can attest to that. That was the one and only version heard on the playground back in the day.

And if you are wondering when exactly Jingle Bells, Batman Smells became a thing, its origins can be traced to the overnight sensation that was the Batman ’66 TV series. We’ll never know just who the genius kid who invented the popular little ditty was back in 1966, but it’s believed to have come from a playground in California, and then spread across the United States like wildfire during the peak of the show’s popularity. And it has stuck around ever since, delighting 6 year olds the world over who giggle with delight at the thought of a stinky Caped Crusader.