Jessica Walter, who played the bossy, hypercritical Bluth family matriarch Lucille on Arrested Development, has passed away at age 80.

Deadline reports the Emmy-winning star died in her sleep in her New York City home, Wednesday, March 24. Walter is survived by her daughter, Brooke Bowman. As well as her grandson, Micah Heymann. 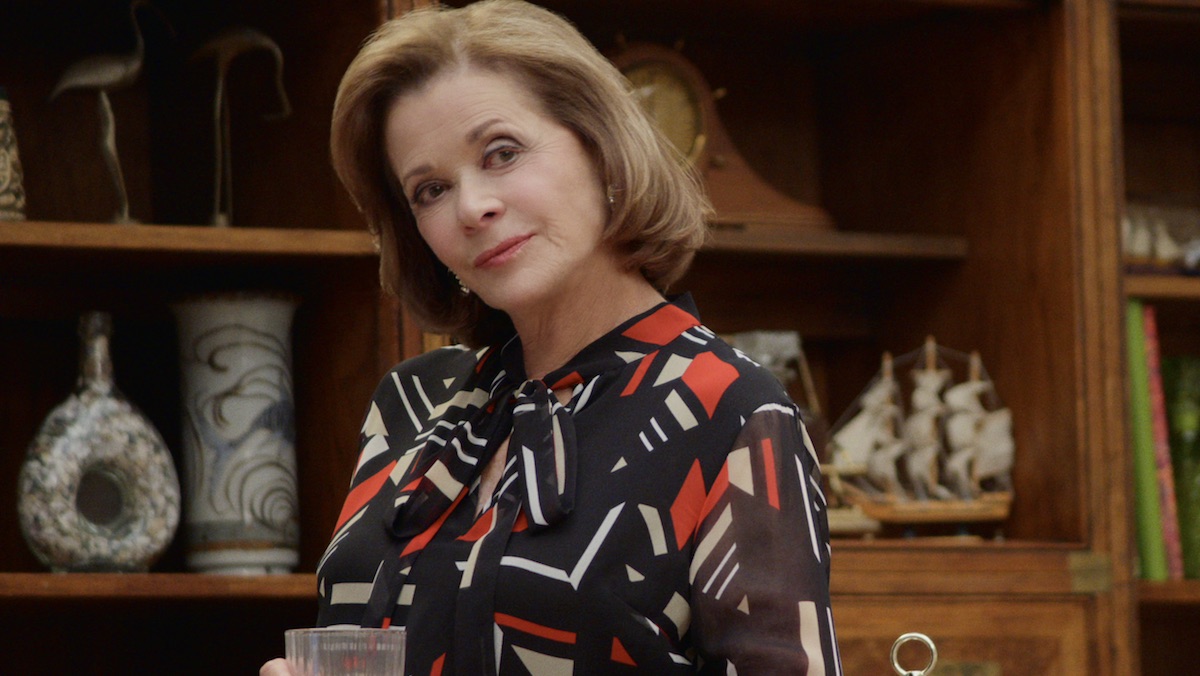 Bowman, who is the SVP of Drama programming at Fox Entertainment, shared a statement about her mother’s death:

“It is with a heavy heart that I confirm the passing of my beloved mom Jessica. A working actor for over six decades, her greatest pleasure was bringing joy to others through her storytelling both on screen and off. While her legacy will live on through her body of work, she will also be remembered by many for her wit, class and overall joie de vivre.”

Modern audiences knew Walter best for her work on Arrested Development. As well as for her role on Archer. She voiced the super spy’s hard-drinking, overly protective mother Malory. But her career goes well beyond her recent comedic work.

She also starred in a number of films spanning decades. She earned praise for her performance in 1971’s Play Misty for Me, Clint Eastwood’s directorial debut. Some of her other notable movies include Grand Prix (1966), The Group (1966), and The Flamingo Kid (1984).

Walter also appeared in countless TV shows, earning four Emmy nominations during her career. She won in 1975 for Outstanding Lead Actress in a Limited Series for her starring role in Amy Prentiss.

To many, though, she will always be Lucille Bluth, the impossibly mean, and impossibly funny, mother from Arrested Development. It’s a worthy testament to her talent and screen presence. But it’s only one role though in a career that provided so much more.