Jerry Seinfeld is going to direct, produce, and star in a Netflix movie about the creation of Pop-Tarts. A sentence so weird you might need to re-read it a few times to fully process what’s happening. But no matter how many times you ask, “What’s the deal with this movie?” we promise Unfrosted: The Pop-Tart Story is really happening and, now, it even has a cast.

The Pop-Tarts movie has assembled a worthy line-up of stars to bring its sugary story to life. The Hollywood Reporter shares that Melissa McCarthy, Jim Gaffigan, Amy Schumer, Hugh Grant, and James Marsden will bring the story to life. Will they play Pop-Tarts? Will they make Pop-Tarts? Nobody knows, but we are all enchanted and yet terrified at the prospect.

The logline for the movie reads “Kellogg’s and Post, sworn cereal rivals, race to create a pastry that will change the face of breakfast forever. A tale of ambition, betrayal, sugar and menacing milkmen.” Is this a true story? We have our doubts.

According to a previous report, the movie, which Seinfeld co-wrote with Spike Feresten and Barry Marder, will begin production in spring 2022. 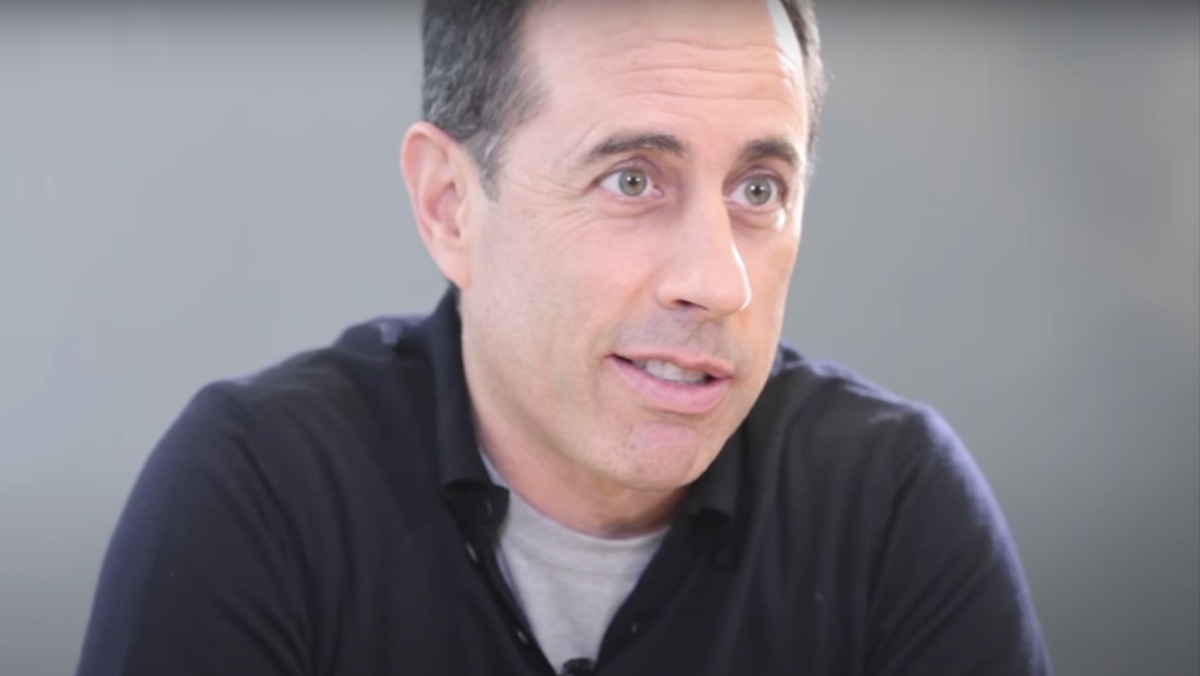 Unfrosted is based on one of Seinfeld’s old stand-up jokes about the invention of Pop-Tarts. The routine details how the sweet breakfast treat completely rocked his world as a kid. This particular bit has clearly taken up a lot of his focus over the years.

He explained the creative process and history of his Pop-Tart bit in 2012 for a video at The New York Times. It started with the first time he thought of the idea, which took a couple of years to complete. He said that’s much longer than his jokes typically take to finish.

“I know you think people are going to be interested in this. But they’re not.” Considering he is now making a movie based on this joke, either he never believed that, or he realized people really do care. Don’t expect a serious examination of the food industry though. Unfrosted sounds like it will be just as silly as the stand-up routine that inspired it. Seinfeld described the film to Deadline as a “giant, crazy comedy movie.”

When you think of it like that, this Pop-Tarts movie doesn’t sound that weird. But you might want to re-read this story a couple of times just to make sure.