According to The Wrap, Holzhauer was inspired to donate $1,109.14 of his $2,462,216 winnings thanks to a Naperville viewer. Anne Zediker, after watching Trebek thank Holzhauer’s daughter Natasha for a handmade “Get Well Soon” card on Jeopardy!, reached out to Holzhauer. Her request? For Holzhauer to attend Naperville’s Cancer Walk in honor of the host. Unfortunately, Holzhauer couldn’t make the walk, so he did the next best thing—donate money to the cause.

Why the $1,109.14, you may ask? Well, it’s the birth date of his daughter, Natasha. We already knew Holzhauer was clever, but this takes it to the next level! 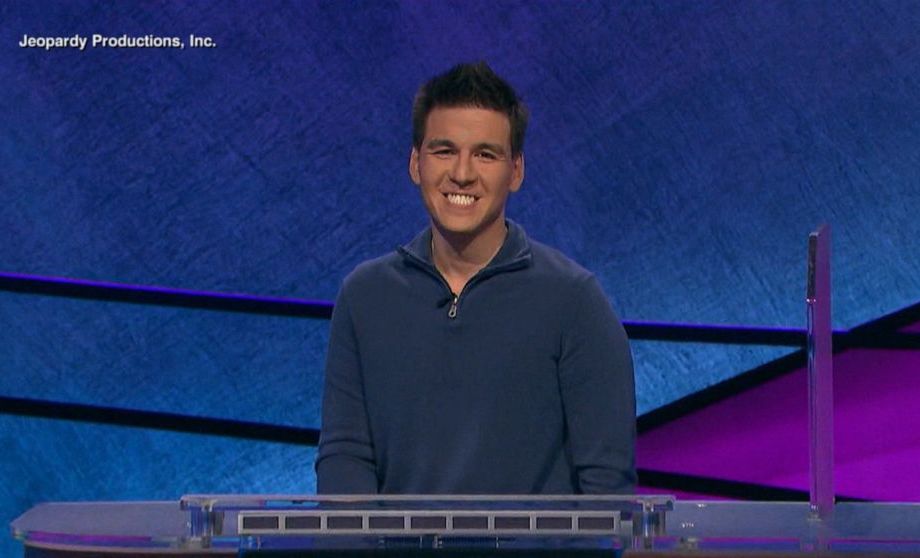 Holzhauer, who used his gambling skills to earn the meaty $2 million winnings, isn’t selfish with his money. CBS News reported that the Jeopardy! contestant donated $10,000 to a local charity in Nevada. The charity, known as Project 150, helps disadvantaged high school kids stay in school. According to CNBC, the contestant also donated a hefty sum to one of his family’s favorite places to visit: the Las Vegas History Museum. The $10,000 donation will go to both the museums’ Live Animal department and Open Door program. With the money, students from low-income areas will gain free admission to the museum. Talk about paying it forward.

Even with over $20,000 donated, Holzhauer is still feeling generous. He recently donated $10,000 to the Las Vegas-Clark County Library District to fund early learning and homework programs. He also posted a blog of his favorite books from the county’s library to help inspire kids—and adults—to learn more through reading.

At this rate, Holzhauer’s donations may lead to another winner hailing from Las Vegas. Even if that doesn’t happen, Las Vegas is still happy—and proud—of his Jeopardy! journey.